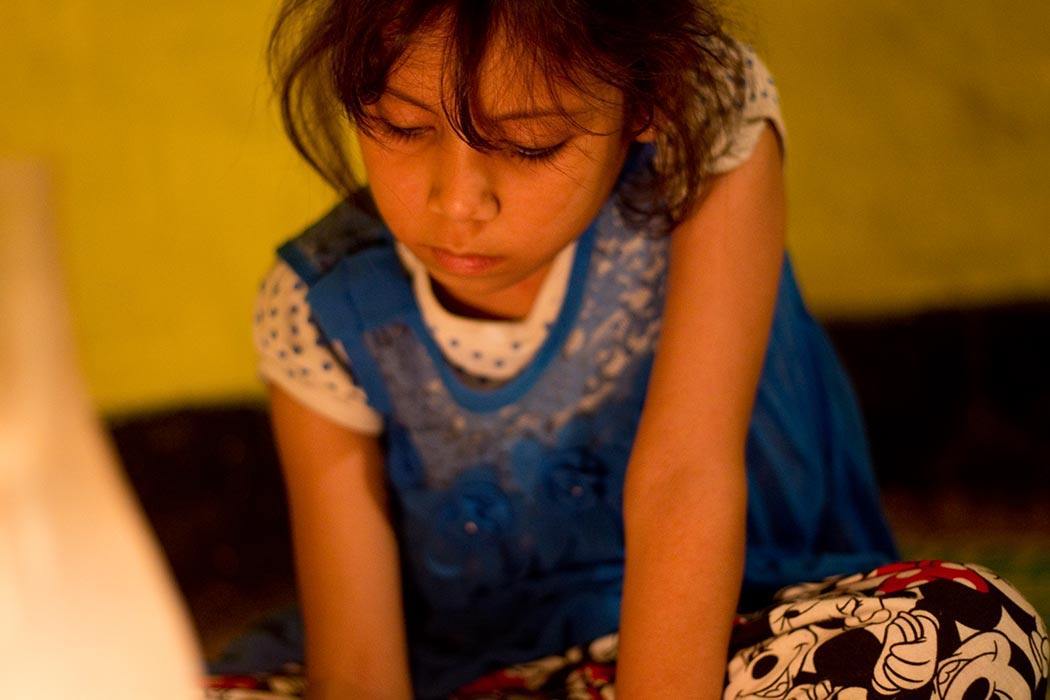 As China prepares to abandon its one-child policy, a recent New York Times op-ed by economist Amartya Sen argues that the law was never the driving force in curbing the nation’s population growth. Instead, greater educational and work opportunities for women did the bulk of the work, just as they have in other parts of the world.

In 2001, Jean Dreze and Mamta Murthi looked at which factors seemed to contribute to a decline in the number of children born to parents in India. The authors note that researchers have developed a lot of different ideas about what factors discourage rapid population growth. Some have posited that higher levels of development and falling poverty would naturally lead to fewer children being born. Others have seen little hope that changing parents’ conditions actually reduces fertility, and instead argued for stronger pushes for contraception—including coercive methods similar to China’s policy.

Dreze and Murthi’s data supported a third idea—the one Sen discussed in his recent op-ed. Specific kinds of development, in particular those that improve women’s position in society, are strong factors in declining birth rates.

They started by looking at the fertility rate—the typical number of children borne by a woman—in 1981 and 1991 at the district level, which is the smallest geographical unit for which data was available. Then, they compared the results with a range of other variables, including female and male literacy, poverty, and typical preference like sons over daughters.

They found variables related to development and modernization—such as urbanization, poverty levels, and male literacy—had no effect on fertility rates. On the other hand, female literacy was closely tied to lower fertility rates. A strong preference for sons and a lower child mortality rate also predicted higher fertility.

Dreze and Murthi note that it might seem surprising that poverty doesn’t predict higher fertility, given the common argument that poor families see children as economic assets. They argue that it’s common for Indian parents to view children as a source of security when they reach a certain age, but they don’t typically expect them to take on much productive work as children. That makes them economic liabilities in the short term, which may outweigh the prospects that they could grow up and provide dependent care.

“Fertility decline is not just a byproduct of economic growth,” they conclude. “It depends on improvements in the specific conditions that are conducive to changed fertility goals and that help parents realize these goals.” 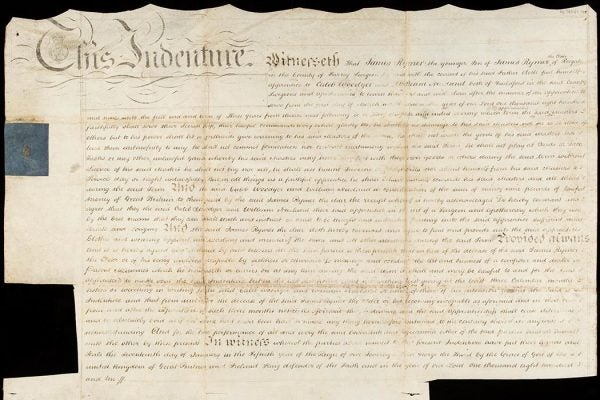 Indentured Servants and The Domestic Economy