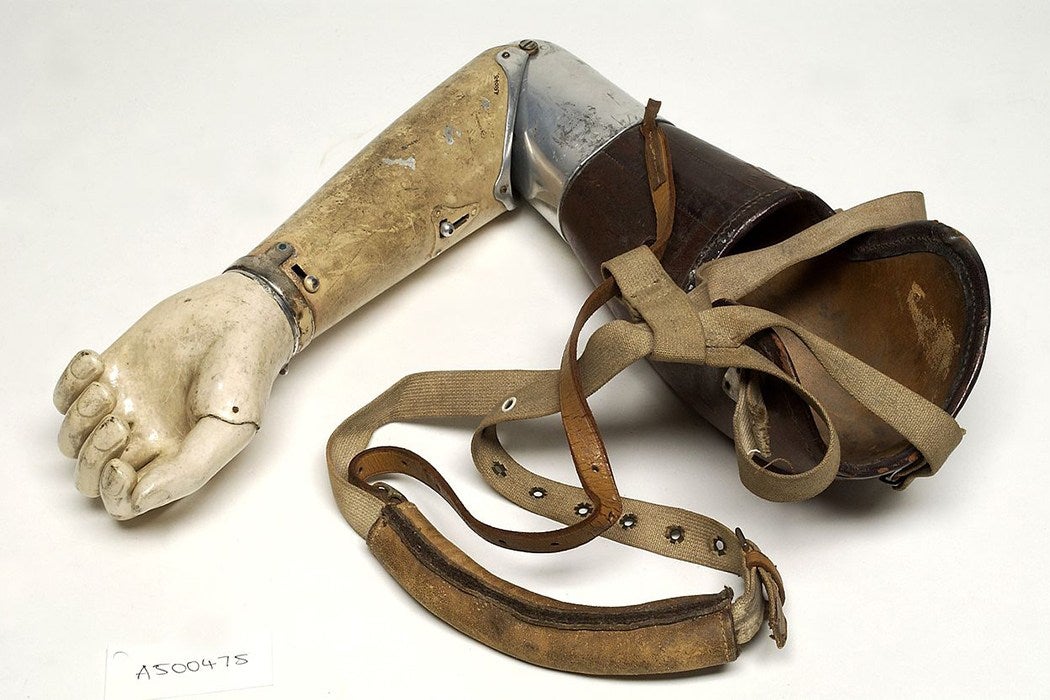 A 3000-year-old mummy was recently discovered sporting a prosthetic big toe. The wooden toe had been meticulously fit to the woman’s foot, with attachment straps designed for comfort. The craftsmanship was extraordinary; the toe could even flex. The toe is one of the oldest examples, but from pirates’ peg legs to Tycho Brahe’s metal nose, replacement body parts have a long and inventive history.

Even before the toe’s discovery, prosthetics were known to be ancient technology. Replacement body parts are mentioned prominently in the classical literature of multiple cultures. The mythical Greek hero Pelops, accidentally ingested by the Gods, sported an ivory shoulder after his reconstruction. Herodotus mentions warriors with wooden feet, and there are examples from Asia and Rome as well.

There are archaeological examples to back up the literary. Teeth, for example, preserve well and many partial sets of false teeth, many Etruscan in origin, have been found. Etruscan bridgework consisted of animal teeth, or even (gulp) someone else’s human teeth, connected to intact teeth with a metal band. But the most famous European prosthetic is the Capua Leg, discovered north of Naples, dating from 300 BCE. Made of a wooden core sheathed in bronze, the leg was hollow near the top, presumably to accommodate padding for the owner. Thin rods and straps helped secure the limb in place. The bronze sheeting resembled the shin armor of soldiers, possibly suggesting that armorers rather than medical personnel built it. A hollow section at the ankle was probably designed for a separate foot, which was never discovered.

Fast forward 2000 years to what can only be described as the steampunk era of prosthetics. In France and Switzerland, from the late fifteenth through the nineteenth centuries, a variety of custom-designed limbs were built. Made of combinations of wood, metal, leather, and other materials, some of these designs were truly fantastic. Controlled by cables, gears, cranks, and springs, these limbs could be rotated and bent. There were prosthetic fingers made to grip objects. The limbs were not completely practical, as they had to be operated by a different hand, but they had their uses. For example, a hand could be cranked shut around a pen or fork. Flexing, spring-loaded legs were also available. These fantastic objects were ahead of their time: cable control was a precursor to the standard post-World War II design.

Following those early designs, prosthetic limbs improved by leaps and bounds. World Wars I and II, as well as other large-scale conflicts, such as Vietnam, unfortunately increased demand for prosthetics, leading to improvements. Now replacement limbs can be made out of state-of-the-art materials and designed specially for different applications. The most expensive limbs can even be controlled by thought, almost like a real limb. Progress since the days of wooden toes has been and will no doubt continue to be astounding.

Classical Prosthetics
By: Lawrence J. Bliquez
Archaeology, Vol. 36, No. 5 (September/October 1983), pp. 25-29
Archaeological Institute of America
The Artificial Limb in Preindustrial France
By: Reed Benhamou
Technology and Culture, Vol. 35, No. 4 (Oct., 1994), pp. 835-845
The Johns Hopkins University Press and the Society for the History ofTechnology 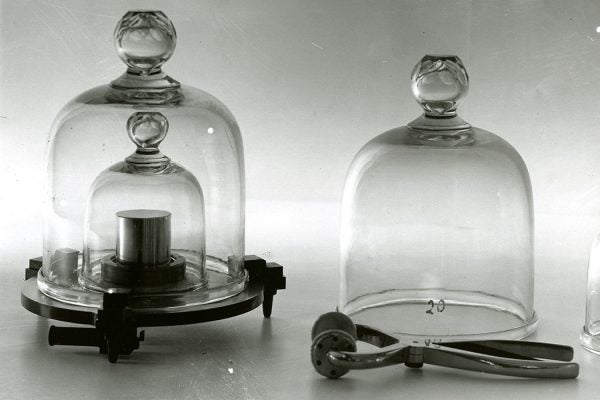