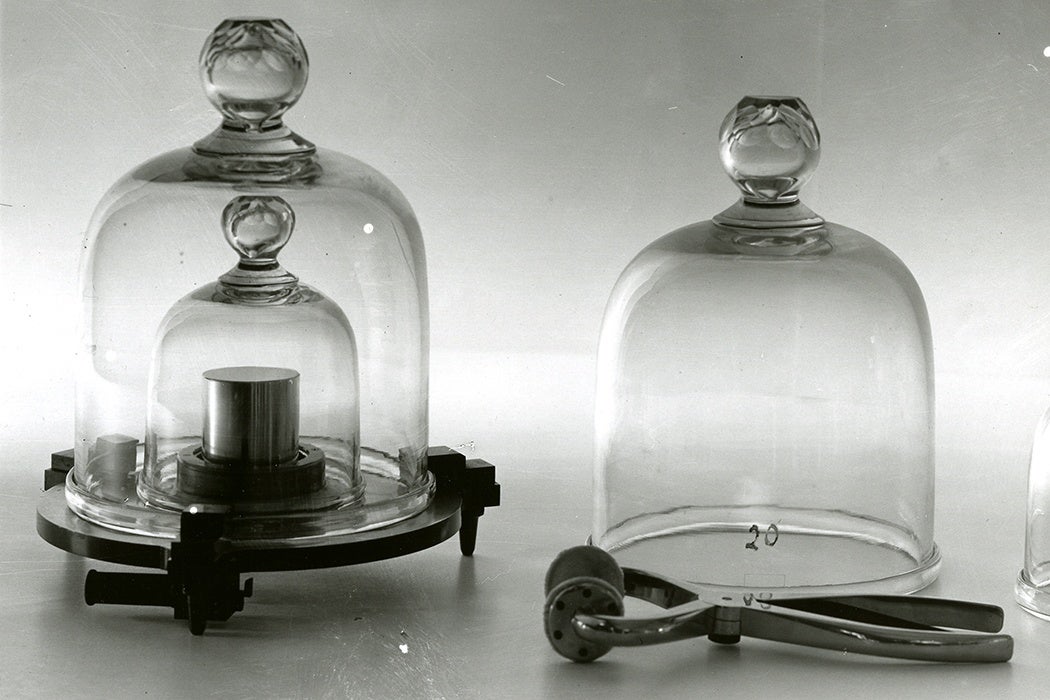 With the exception of the United States, Myanmar, and Liberia, the entire world uses the metric system to measure length, weight, and temperature. The metric system is based on units of 100, with the meter (length) and kilogram (weight) at its center. It is much more logical than the base-12 imperial system, and it is the primary system used in science and commerce across the globe. But above all, it is a system based on standards: a kilogram or a meter is always exactly the same. Or is it?

At the end of the nineteenth century, the kilogram was conceived as the mass of one liter of water at 4°C, the temperature at which water was densest. This was a tough standard to follow, and it was also not always consistent. For example, density may vary slightly with changes in altitude. This definition is also dependent on a stable definition of the meter, which at the time was very imprecisely defined as a particular measurement of Earth’s surface.

The International Bureau of Weights and Measures in Paris built an actual reference meter and kilogram made of platinum iridium.

In 1889, in response to the impractical nature of these standards, the International Bureau of Weights and Measures in Paris built an actual reference meter and kilogram. Each was a made of platinum iridium, the most inert material available at the time. The distance between two engraved lines on the meter bar became the official meter, and the mass of the kilogram cylinder (called the prototype) was the official reference for the kilogram. Both were kept under climate controlled conditions and regularly cleaned. Several copies were made and kept in other locations.

This is a great system if the prototypes are truly inert. However, evidence suggests that the prototypes do change. Despite cleaning, contaminants stick to their surface, and the kilogram is slowly losing mass.

Accordingly, the push was on to change from standards based on physical objects to standards based on immutable physical properties, leading to the International System of Units (SI) in 1960. This system standardized units for length, time, electrical power, temperature, and light intensity. The meter was redefined according to the wavelength of radiation from an atom of the isotope krypton 86; this was later changed to a specific distance traveled by light in a vacuum over a specified time interval. Of course, this only works if that time can be precisely measured. The SI second is now based on properties of the Cesium Atom.

The kilogram, however, remained stubbornly difficult to define; no good immutable physical standard unit of mass was readily available. The kilogram prototype remains in its Parisian vault to this day. The new proposal is to base the kilogram off of Planck’s constant, a physical constant taken from quantum mechanics. Planck’s constant has now been measured precisely enough that it can be used as a reference, and in 2018 the plan is in fact to define the kilogram by this method. 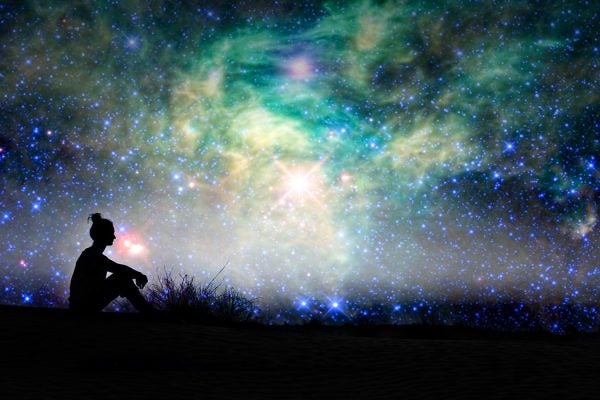 The End of “Here And Now”

Thanks to the miracle of contemporary connectivity, I can be here, in one place physically, another place mentally, still others visually or financially.