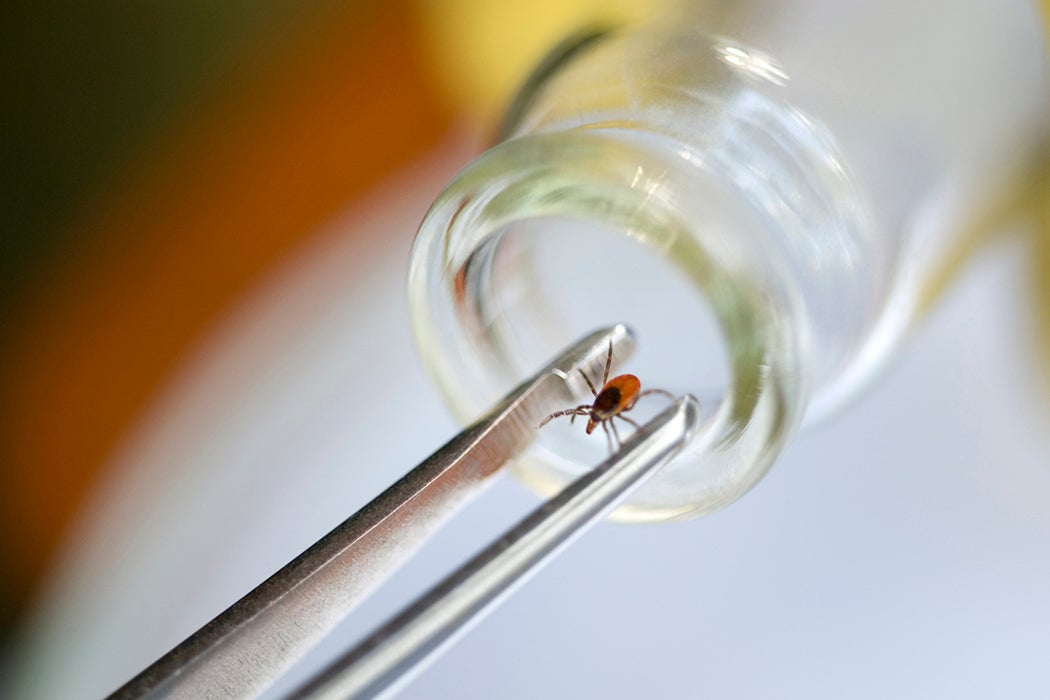 Summertime, and the living is, well, ticky. And where there are ticks, there is Lyme disease. Left untreated, Lyme can cause lasting joint, neurological, and/or cardiac problems. It can be difficult to diagnose, but it has not been difficult to trace through history thanks to one defining characteristic: Lyme is often indicated by a distinctive rash, erythema chronicum migrans (ECM). It’s a large oval or circular rash, sometimes bullseye shaped, that spreads out over time from the location of a tick bite. Sometimes the rash resembles a bruise. It is usually, but not always, present with Lyme disease (so be wary of tick bites, even without a rash). The rash may also occur without the disease.

While Lyme is thought of as a disease of the northeast U.S., according to George Schmid and colleagues, the first known case of ECM, but apparently not Lyme, actually occurred in Europe in 1910. The first known case in the U.S. occurred in Wisconsin in 1970, but that case was described in isolation and not linked to what would eventually be named Lyme disease. The disease was not formally described until 1977, when two women, unrelated except that both were residents of Old Lyme, Connecticut, separately reported inexplicable arthritis symptoms. The condition can now be found across much of the U.S. and many other countries.

A Lyme vaccine was briefly available in 1998, but had several highly publicized incidents of side effects, and was not recommended for children.

The actual agent of Lyme, a twisted bacteria known as a spirochete, was first identified in the early 1980s. Around that time, public health authorities realized that cases were not isolated and regular surveillance for ECM began. In the 1980s there was no reliable test for the disease, and since symptoms are so nebulous and ECM’s appearance so variable, it was difficult to confirm cases. Even today there is no reliable test for early stage infections; antibodies must develop first.

These days, public health efforts focus on prevention. There are many recommendations for preventing tick bites, but nothing foolproof. An ideal solution would be a vaccine, but past experience has caused the pharmaceutical industry to move cautiously. As described by Angela Shen and colleagues in Clinical Infectious Diseases, there already was a Lyme vaccine, LYMErix, briefly available in 1998. The vaccine had several highly publicized incidents of side effects, and was not recommended for certain high risk groups such as children. It also wasn’t clear how much additional protection LYMErix provided beyond ordinary anti-tick precautions. Endorsements of public health authorities such as the CDC were seen as lukewarm. The developers lost millions of dollars and the vaccine was withdrawn.

Today there is little progress toward a new and improved Lyme vaccine. The market is geographically limited, limiting the appetite for vaccine development. Everyone must rely on regular precautions, and antibiotic therapy if the condition is properly diagnosed. Despite decades of experiences with Lyme, long sleeves remain the best defense. 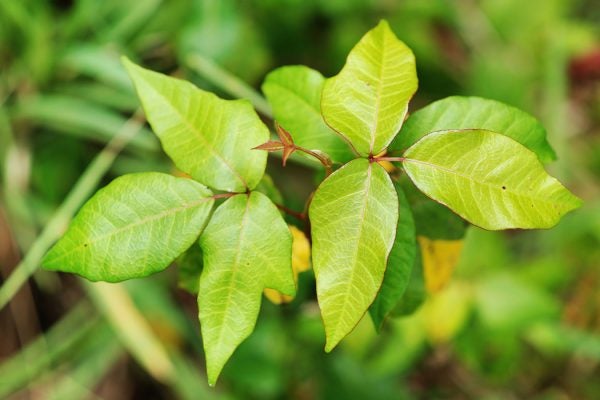 Where poison ivy comes from, why it gives some people such terrible reactions, and why—unfortunately for hikers and gardeners—its future is bright.