3D printing has evolved far beyond printing out a simple item using plastic. For example, scientists Jody Connell and colleagues described an innovative use of the technology to create three-dimensional bacteria cultures. 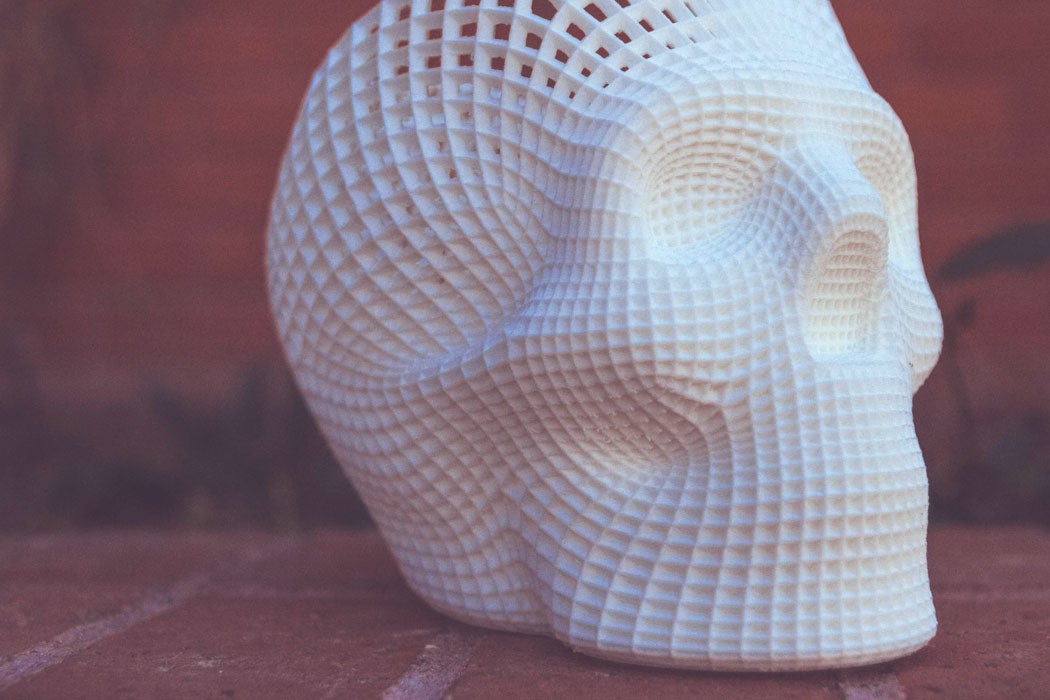 For one sea turtle, 3D printing has meant a second chance at life. The turtle was badly injured in 2015 by a propeller strike. Its destroyed beak meant it would have to be hand-fed and could never return to the wild. Rescuers used software and 3D printing to replicate its destroyed beak using titanium. The turtle was able to return to the ocean. It’s the best possible ending to the sea turtle’s tragic story. But when it comes to 3D printing and biology, fabricating replacement parts is just the beginning.

3D printing (also known as additive manufacturing) has evolved far beyond printing out a simple item using plastic. Thanks to sophisticated software, much more complicated shapes can be fabricated. Just as importantly, objects can be printed using a wide variety of materials. For example, scientists Jody Connell and colleagues described an innovative use of the technology to create three-dimensional bacteria cultures. Instead of a durable material such as plastic or metal, the printer built a porous gelatin structure around the bacteria. Multiple bacterial colonies were arranged throughout a 3D space. It’s a more biologically accurate way to examine how bacteria exist under real life circumstances: actual organisms are more than a two-dimensional petri dish.

While producing functional organs from cultured material is still a ways off, bioengineers are closer than ever.

An even more ambitious goal is fabricating entire tissues, and, eventually, complete, functional organs. Growing cells is relatively easy, but growing related groups and types of cells as well as extracellular components is another matter. As described by Brian Derby in Science, one step on the path to fabricating functional tissues is scaffolding. Scaffolding material provides a matrix for cells to grow on. Simply having a pile of cells is insufficient. The cells need to be supplied with oxygen, nutrients, and everything else they need to survive.

According to Derby, the additive methodology of 3D printing, where thin layers are added one by one, produces scaffolds with a more organized structure. Cells can communicate more effectively with one another in 3D-printed scaffolds compared to traditional bioscaffolds. 3D printing also allows for different densities of material in different locations per added layer, another important feature of actual tissues. As the process becomes cheaper, it becomes easier to experiment.

Many obstacles remain. One difficulty is that real tissues have voids in them, and it is difficult to print a layer above empty space. Cells can also be damaged by the process that squirts them into the layers. Still, while producing functional organs from cultured material is still a ways off, bioengineers are closer than ever. Combining 3D printed materials with more traditional methods has also shown some promise. It’s not a question of if we will be able to produce functional replacements for body parts, but when.

3D printing of microscopic bacterial communities
By: Jodi L. Connell, Eric T. Ritschdorff, Marvin Whiteley and Jason B. Shear
Proceedings of the National Academy of Sciences of the United States of America, Vol. 110, No. 46 (November 12, 2013), pp. 18380-18385
National Academy of Sciences
Printing and Prototyping of Tissues and Scaffolds
By: Brian Derby
Science, New Series, Vol. 338, No. 6109 (16 November 2012), pp. 921-926
American Association for the Advancement of Science 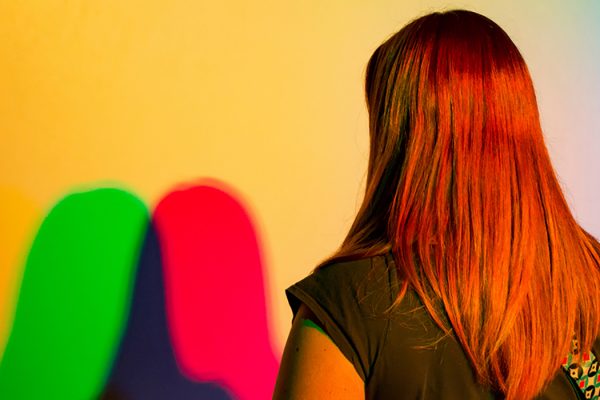 Researchers found that Psilocybin and other hallucinogens may prove helpful in their ability to quiet a portion of the brain connected to depression.