3 Women Explorers You Should Know

Their names may not be widely recognized, but these three intrepid women explorers deserved broader acclaim for their accomplishments. 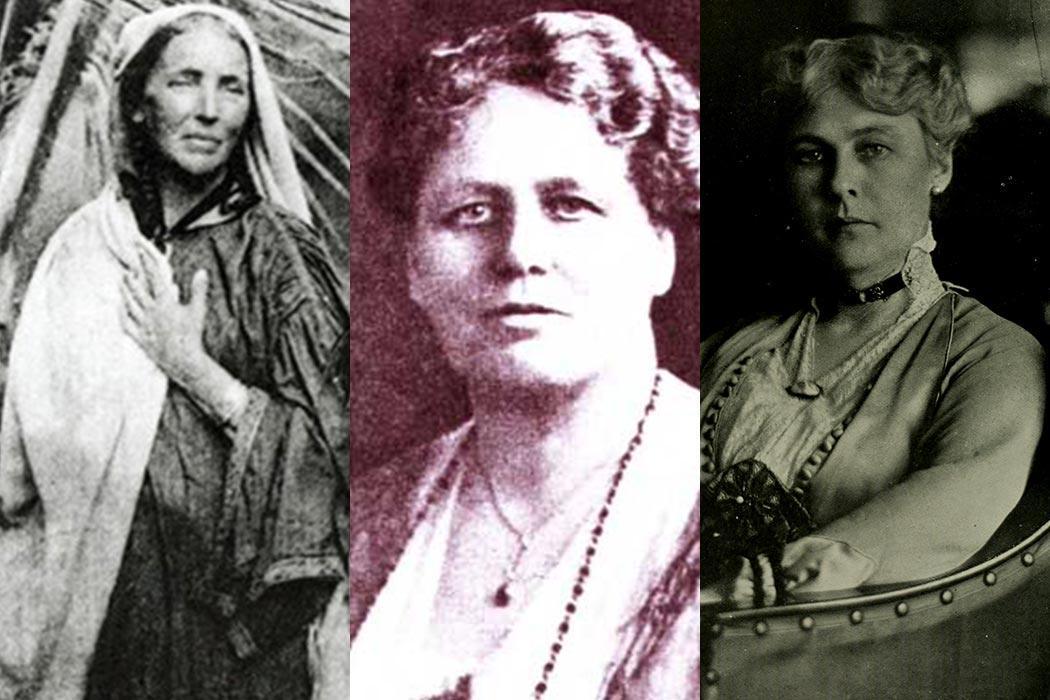 “We can investigate the world only from a perspective of the contingencies of our self, which includes our physical, social and historical experiences,” writes geography scholar Mona Domosh in an essay on the importance of female explorers.

Women’s status during the Victorian era and beyond is central to their experiences as travelers; they were offered little of the scientific and institutional support that male explorers normally received. One member of the Royal Geographic Society in England went so far as to say that women’s “sex and training render them equally unfitted for exploration.” But the scorn and condemnation of society weren’t enough to prevent women of means from striking out on their own, making journeys into lesser-known regions (from the perspective of Westerners). Though their names may not be widely recognized or fill geography and social studies textbooks, here are three intrepid women explorers who deserved broader acclaim for their accomplishments.

“It was my misfortune to be born a woman with the feelings of a man.” So began the adventuresome life of Katherine Routledge, born in northern England in 1866. Though it was through her husband, W. Scoresby Routledge, that Katherine was able to pursue many of her expeditions, she wasn’t the type to be satisfied with being an assistant. When the couple spent years living in British East Africa (now Kenya) among the Kikuyu, Katherine used the experience to write her first book, With a Prehistoric People.

But the subject that most intrigued her was on the other side of the world: Easter Island (also known as Rapa Nui). Together with Scoresby, Katherine led a sailing expedition to the island and began the first true archaeological survey of it in March, 1914. While there, Katherine studied many of the 887 statues carved by early peoples. She found the enormous heads scattered across the rolling green hills breathtaking.

In an attempt to understand who carved the statues and why, Katherine visited the elders of the remaining indigenous people, many of whom were afflicted with leprosy. Though fearful that she’d catch the disease, Katherine remained undaunted in her research. “How could one allow the last vestige of knowledge in Easter Island to die out without an effort? So I went, disinfected my clothes on return, studied, it must be confessed, my fingers and toes, and hoped for the best.” The Routledges ultimately excavated 32 statues (and possibly more), and Katherine’s research was published upon their return. Unfortunately, the explorer was unable to continue her career after leaving Easter Island: she suffered from paranoid schizophrenia and was ultimately committed to a mental institution by her husband and a group of doctors, where she died in 1935.

When Delia Akeley published her anthropological work Jungle Portraits in 1930, reviewers praised her ability to capture both the practices of the African pygmy tribe she lived with as well as the habits of local wildlife. “No one interested in African life can afford not to read it,” wrote a reviewer for Geography.

Akeley was born in 1875 on a farm near Beaver Dam, Wisconsin. Like Katherine Routledge, her early opportunities for exploration came thanks to her second husband, Carl Akeley, a taxidermist whose work was purchased by the Chicago Field Museum and the American Museum of Natural History. The couple traveled to Africa together on multiple occasions for collecting, with Delia shooting almost as many specimens as her husband, including a large bull elephant. It wasn’t easy work. Carl was severely injured by elephants and at one point said that being required to shoot so many animals “made [him] feel a great deal like a murderer.” And while Delia proved herself to be a worthy travel companion and hunter, she and Carl eventually divorced.

Having traveled to Africa before, Delia refused to stop doing so now that she was a single woman. In 1924, she led an expedition to the Belgian Congo, where she wrote about the indigenous peoples of the region. Her perspective was at once condescending and progressive–she opposed the brutal treatment of local people by Europeans and used friendliness and courtesy as a way to insinuate herself into their society. As a reviewer later said of Delia’s work, “Her courage, all the greater because it often rose to involuntary fear, her forethought, the insight which helped her to realize the amazing good qualities in her black companions and so to gain their loyal help, and her quick sense of humor were remarkable equipments, more potent than any armed guard.” After one more expedition to Africa, Delia married for a third and last time and settled into a more sedate life, dying at the age of 95 in 1970.

Unlike her contemporaries, Marianne North never married–nor did she have any desire to, calling it a “terrible experiment” that made women into “a sort of upper servant.” Instead, Marianne was able to use the considerable wealth her father left her and travel the world on her own, with only a set of oil paints and canvas to accompany her. Over the course of 13 years, she traveled across North America to Japan, Brazil, Singapore, Borneo, Sri Lanka, India, and South Africa. On Darwin’s suggestion, she added Australia and New Zealand to her list of destinations. At each location she meticulously painted the local flora, her vibrant paintings capturing a slice of environmental history that remains important to scientists and historians today.

Her work was eventually collected for a permanent exhibit at Kew Gardens in London, where a reviewer for The Art Amateur praised the beauty and realism of the paintings: “few can look upon her wide, cool balconies of Indian villas with quiver of tropic fervor in the golden atmosphere, and background of purple, Orient sea; her Jamaica bays with coral reefs showing beneath the limpid waters; her Japanese villages amount the mountain clouds; her feathery cascades of the Yosemite, or even yellow wastes of Arizona sands without wishing to sell all that they have and wander away into those far, strange, alluring lands.” The paintings remain on display today, a testament to what can be accomplished by a woman with no formal artistic training and an audacious spirit. 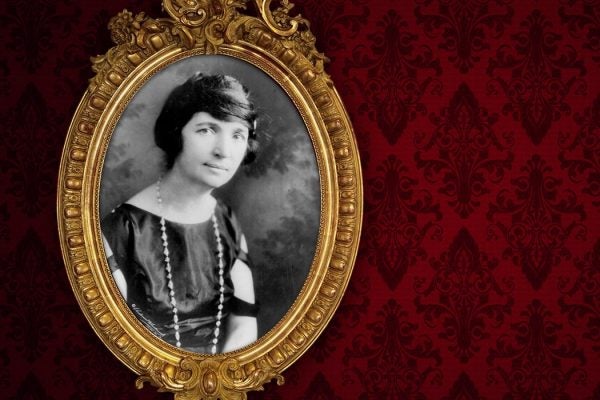 Margaret Sanger's belief in eugenics stemmed from her interest in individual choice—an idea that brought birth control into the mainstream of American life.