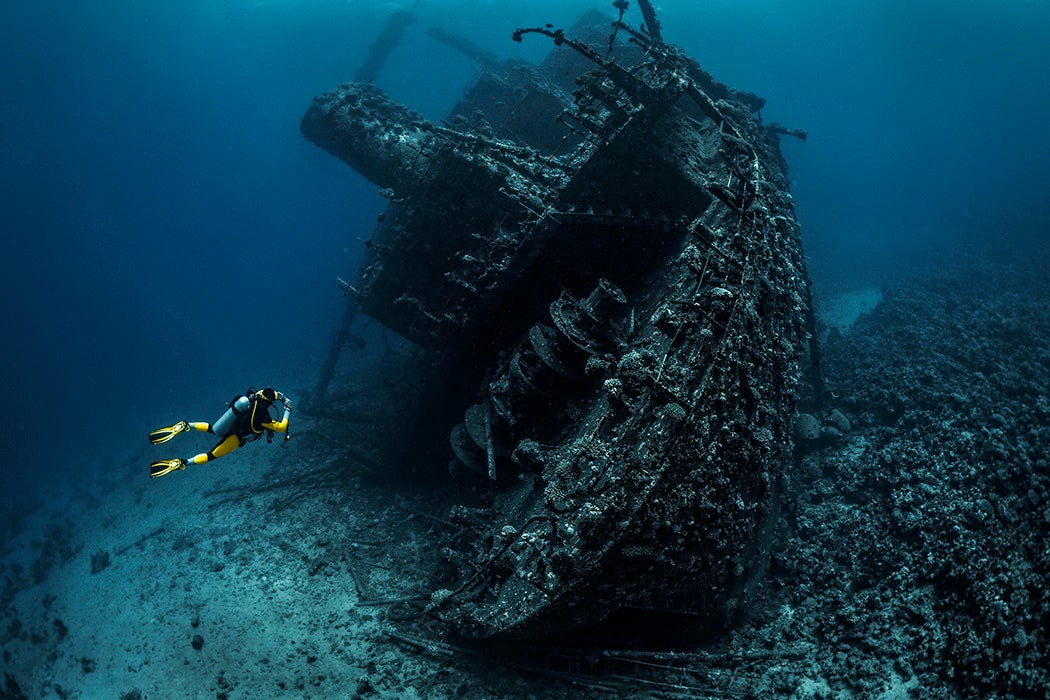 The oceans are pretty big. Ninety-five percent of Earth’s seas remain unexplored, and some three million shipwrecks wait undiscovered in the maritime abyss. Nestled in these missing vessels is a hefty amount of lost gold. The question is, once these wrecks are found, who gets the nuggets inside? The question of priority creates more befuddlement when contested histories, laws, and sentiments enter the picture. For instance, in 2015, an international team discovered a colonial-era Spanish galleon sunken with treasure worth $17 billion inside, leading to a global conflict over the cash comeuppances.

Domestic and international policies—or a lack thereof—confuse “finders keepers” etiquette in shipwreck discovery. As scholars Paul Hallwood and Thomas J. Miceli note, most maritime salvor laws focus on wrecks with monetary value, having been shaped through international jurisprudence and bilateral precedence. As pop icon swashbuckler Jack Sparrow puts it, though, not all treasure is in silver and gold—and shipwrecks with historical values also need unique legal protections.

Finding wrecks is expensive, and when profit-motivated salvors or sport divers do the work, their discovery process might damage the archival integrity of the vessel.

In the case of found sunken vessels, two types of traditional admiralty law allow salvors the prerogative to claim what they find: the law of salvage and the law of finds. The law of salvage focuses on shipwrecks with cash value, identifying original ownership, and ensuring salvor compensation. The law of finds—which assigns the first finder as the new owner—generally governs shipwrecks with more of a historical, rather than monetary, value.

The law of finds is much less developed as a policy, and Hallwood and Miceli argue that bettering protections around historical shipwrecks could be culturally and economically lucrative; preserving artifacts means preserving histories. But “traditional admiralty law provides inadequate incentives both to locate and properly salvage historic wrecks,” the authors note. Finding wrecks is expensive, and when profit-motivated salvors or sport divers do the work, their discovery process might damage the archival integrity of the vessel. This upsets archaeologists who value the wrecks for historical reasons and who believe the law “fails to provide for the protection of the scientific value of wrecks once they are found.”

The United States, at least, attempted to mollify such experts by enacting the Abandoned Shipwreck Act of 1987. The law assigns political responsibility over discovered ruins to the most proximate regional authorities and attempts to structure the recovery process so that archaeologists can lead discovery projects. However, its implementation has largely been unsuccessful in practice—shipwrecks, rich in historical or monetary wealth alike, continue to be up-for-the-taking.

All shipwrecks are of some economic value, but the chasm between resources and states can only be bridged by clarifying global policy. In the meantime, international maritime law will remain the primary governing framework for shipwrecks. Currently, the United Nations Convention on the Law of the Sea (UNCLOS III) is the standing authority for salvage protocol—though it’s been suggested that the UNESCO Convention on the Protection of Underwater Cultural Heritage might be a more appropriate policy. Regardless, in consideration of the general economic value of shipwrecks, it’s up to the state(s) to ensure that sunken artifacts are protected. While it might be hard to come up with an incentive as good as gold ingots, the cultural and historical benefits could be worth the hassle. 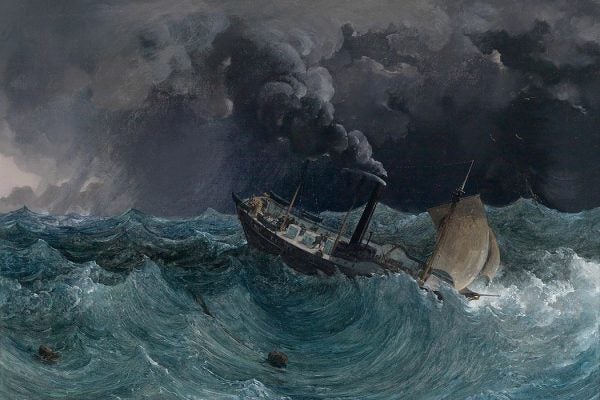