The Work Life of Transpeople

How transpeople actively do and undo gender in the workplace. 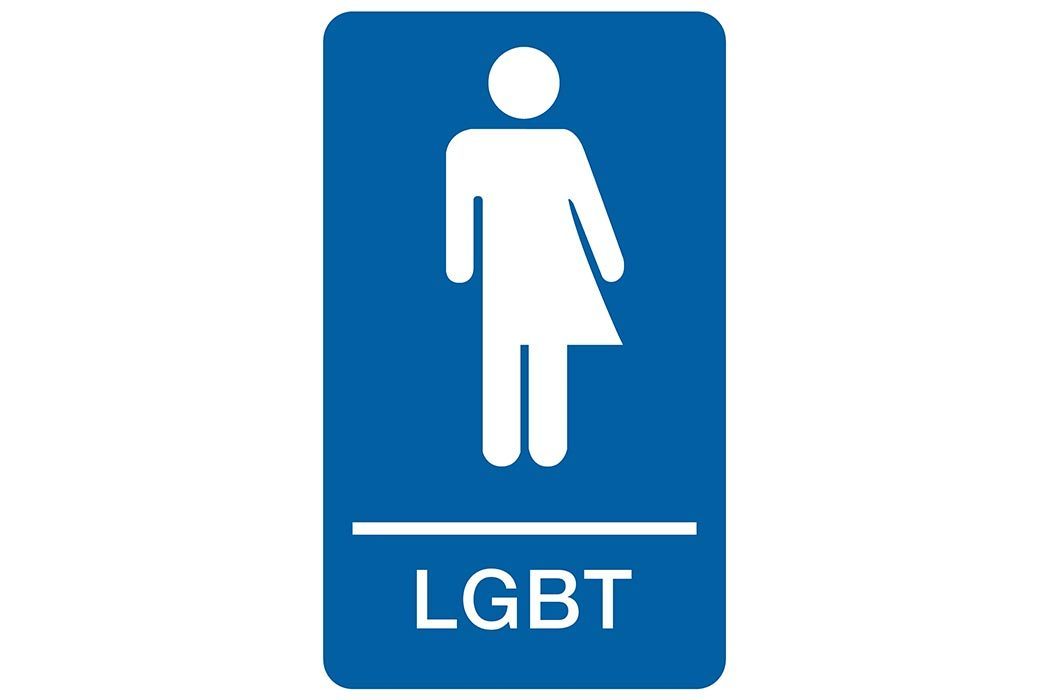 Houston, Texas recently rejected a nondiscrimination ordinance designed to protect LGBT people. Opponents had focused particularly on transgender women in their argument, suggesting that guaranteeing their rights would be equivalent to letting “men into the women’s rooms.”

Transgender people face both outright discrimination on the job and subtler pressure to conform to gendered expectations of one sort or another. In a 2010 paper for Gender and Society, Catherine Connell explores the ways transgender people navigate these obstacles while, in some cases, also working to dismantle assumptions about what gender means.

Between 2005 and 2006, Connell interviewed 19 people who identified as transgender or genderqueer about their experiences in the workplace. The sample was largely white and middle class, which Connell attributes partly to her method of finding interviewees.

Five of the study participants were not “out” as transgender at the workplace. One trans man who had been living as a man for more than 25 years explained that, early in his transition, coworkers questioned his gender.

“[T]here were certain things that men expected me to know or be or react to that I didn’t,” he said.

Over time, he learned to behave in masculine ways, something he said was necessary to work in an environment where “we have to be one or the other.”

A trans woman said she kept her trans identity private because she feared being misunderstood by “ignorant” coworkers. She explained that, since transitioning and getting a new job, she felt much more pressure to put effort into her appearance—sometimes spending an hour just putting together a work outfit.

Even people who were out at their jobs found coworkers eager to school them in gender-appropriate behavior. One trans man recalled jokingly saying “I’m gonna slap the crap out of you,” and having a male coworker respond, “Men do not slap.”

Connell writes that these experiences suggest transgender people may sometimes be subject to even more policing of gender-appropriate behavior than non-trans people.

But Connell found that a number of her interviewees actively worked to undermine binary assumptions about gender. One trans man said he consciously used a “feminine” style in his work as a corrections officer, talking with clients about their feelings, partly as a way to dismantle his own white, male privilege.

“I have a lot of female socialization things that I’m not really willing to compromise because they’re part of who I am,” he said.

Some of the workers also mixed and matched gendered appearances and behavior as a political statement. In some cases, they saw this as a way to challenge their coworkers’ assumptions, and to make their transgender, or genderqueer, status visible.

Connell concludes that the visibility of transgender people at work is good for anyone who wants to reduce sexism and gendered assumptions.

“This study suggests that transgender individuals present a new and possibly transformative way to experience and present gender in the workplace,” she writes. 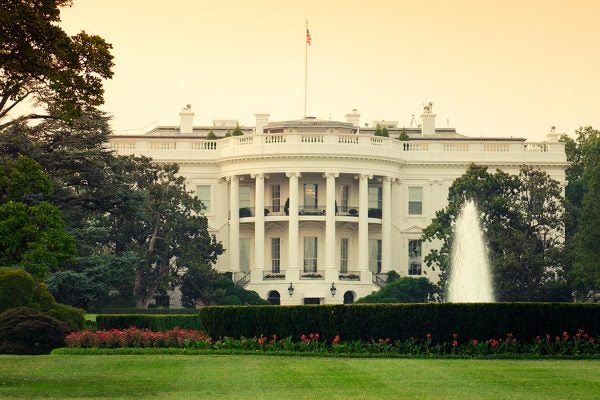 The Perils of Protectionism

Why does the U.S. continue to pursue policy that doesn't work?