The Perils of Protectionism

Why does the U.S. continue to pursue policy that doesn’t work? 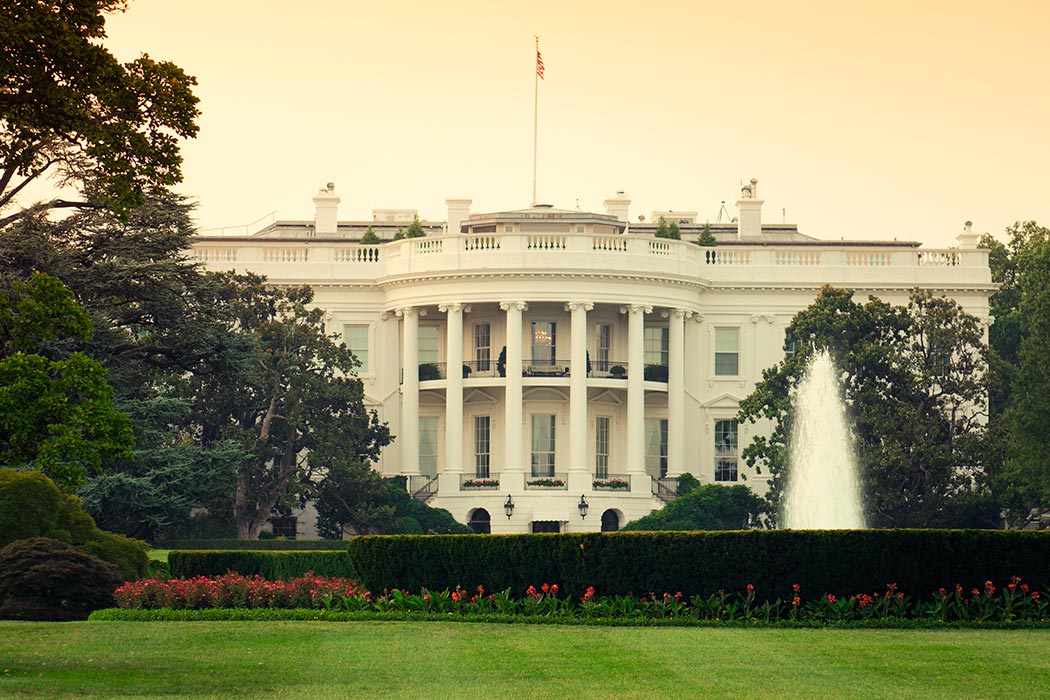 A new report from economists Simon Evenett and Johannes Fritz of the Center for Economic Policy Research indicates that protectionist trade policies are on the rise among the world’s biggest economies.  India, Russia, and the U.S. are the biggest offenders. “Overall, the Group of 20 leading economies, whose leaders meet Sunday, have resorted to so-called ‘trade distortions’ 40% more frequently in the first 10 months of 2015 than they did last year,” writes the Wall Street Journal.

While the protectionist measures of today are limited in comparison to past policies, protectionism has historically backfired on the United States. In 1930, the United States Congress passed the legendary Smoot-Hawley Tariff Act, raising tariffs on thousands of imported goods. The role of the tariff on the U.S. economy is subject to debate, but economists agree that it set off a raft of protectionist measures around the world and resulted in a significant collapse in international trade.

A 1997 paper by Judith A. McDonald, Anthony Patrick O’Brien, and Colleen M. Callahan sheds further light on a specific effect of Smoot-Hawley, and, in the process, disputes the theory that the law had an expansionary effect. Specifically, the paper argues that tariff increases instituted by Canada after Smoot-Hawley, which did harm the US economy, were in retaliation for U.S.’s tariffs, a theory that some researchers have questioned. “Any analysis of the impact of Smoot-Hawley on the course of the depression in the United States is incomplete if it does not take into account this Canadian reaction,” conclude the authors.

In a 1998 analysis, Douglas Irwin attempted to quantify just how big the effect of Smoot-Hawley was.  After the law went into effect, U.S. imports fell by 40 percent, but Smoot-Hawley’s contribution to the fall has been the subject of debate among economists.  “Taking the actual paths of import prices and income as given,” concludes Irwin, “the higher effective tariff (Smoot-Hawley plus deflation) accounts for about 22% of the observed 40% decline in the volume of U.S. imports in the two years after Smoot-Hawley’s imposition.”

Smoot-Hawley, of course, is ancient history, but one final paper, by Catherine L. Mann, offers some lessons and insights for policymakers today.  Mann’s paper explores the economic environment in which protectionist policies thrive, an economic environment which looks a bit like today’s environment. Mann points out that “[p]eriods of macroeconomic stress, especially when linked to external events such as trade imbalances, decrease the political benefits to the United States of following a liberal and open markets trade policy.”

The danger, writes Mann, is that in these times of stress, it’s difficult for the United States’s trading partners to discern how serious politicians are about curtailing international trade and imposing tariffs or other protectionist measures, a situation which may lead to unnecessary retaliatory measures. “The policy implications of the model are that the United States should, subject to the restrictions of a democracy, make clear both the direction of its trade policy and the magnitudes of any penalties,” concludes Mann. 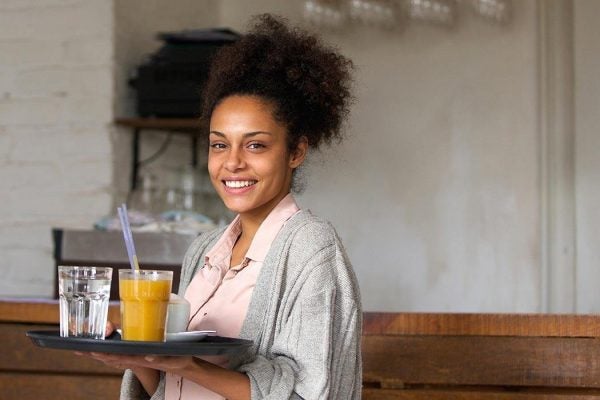 How Easy is it for Minimum-Wage Workers to Get a Raise?

The minimum-wage debate has been a long point of interest for business owners and labor economists.