What Does the Word “Propaganda” Mean?

It has been put to many uses. 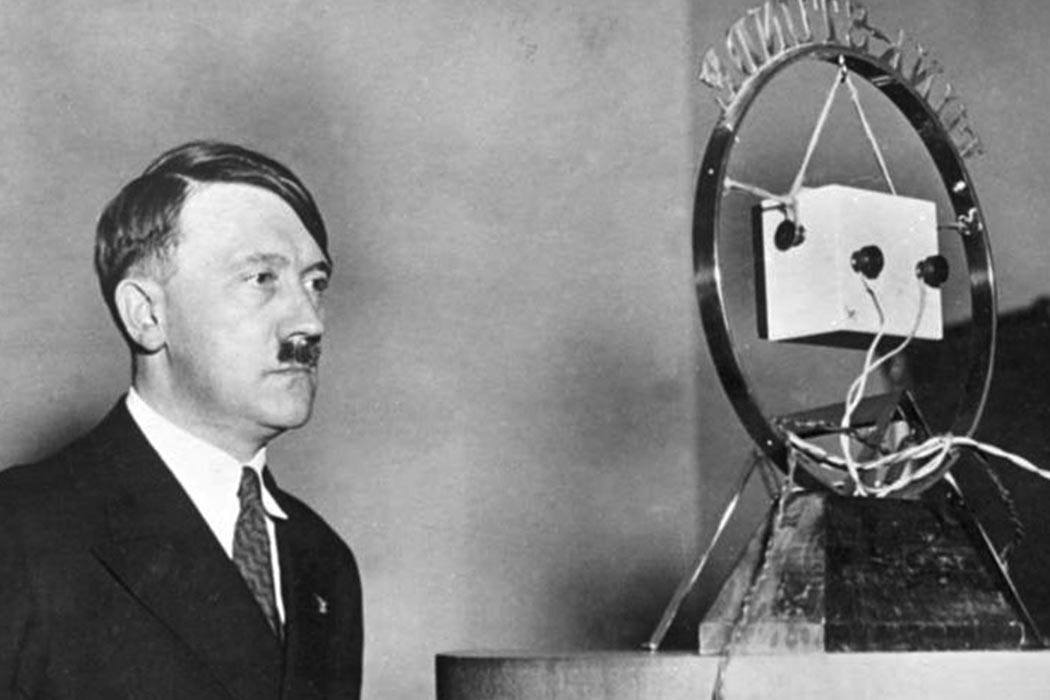 In the political sphere, few words are dirtier than “propaganda.” That’s the stuff your opponents use against you in appealing to a mass audience, trying to change their beliefs and actions. It’s designed to elide if not destroy critical thinking and is usually aimed straight at the gut. (You, of course, would never resort to anything so underhanded, calling instead your messaging advertising, public relations, promotion, spin, or branding.)

“Changes in the meaning attached to a word may be associated with ideological and cultural changes,” begins Erwin W. Fellows in his etymology of the word propaganda, his “striking example” of such changes.

The word referred to the biological reproduction of plants and animals until the 16th century. “Propagation,” for example, is still so used today. Beginning in the 16th century, the Latin, which essentially means “that which ought to be propagated” was adapted by the Catholic Church for the propagation not of life forms but of religious faith (de propaganda fide). The biological was made a metaphor for the spreading and cultivating of an ideology.

Propaganda’s first appearance in English is traced to 1718. The religious meaning held until the 19th century, when, with a big assist from the French Revolution, propaganda took on its political frame of reference. Americans, in particular, ran with the new definition of the word. By then it had negative connotations, stemming from its adoption in Protestant countries: it was something Catholics and, by extension, other enemies, did.

Douglas Walton’s “ten essential characteristics of propaganda” should be part of a basic civics lesson.

The propaganda of World War I put the word in general circulation and near-universal opprobrium. World War II saw the coining of the softer “psychological warfare”: indeed, the messaging of the Allies was less hysterical and more factual than it had been in World War I.

Douglas Walton, undeterred by the propaganda’s bad reputation, wants to go deeper, offering “criteria for the identification of propaganda as a type of discourse.” Is, he asks, propaganda inherently negative?

In a representative democracy, it’s a vital question. If in debates, your opponents proclamation is dismissed as propaganda before its validity can be ascertained, we all lose out, since such debates often lead to policy and law. Walton doesn’t want “that’s just propaganda!” to be the end of dialogue, for “the job of evaluation of the argumentation…remains to be done.” His “ten essential characteristics of propaganda” should be part of a basic civics lesson.