Opportunities were restricted during the so-called Heroic Age, but women still dreamed of exploration…and sometimes managed to reach the polar regions. 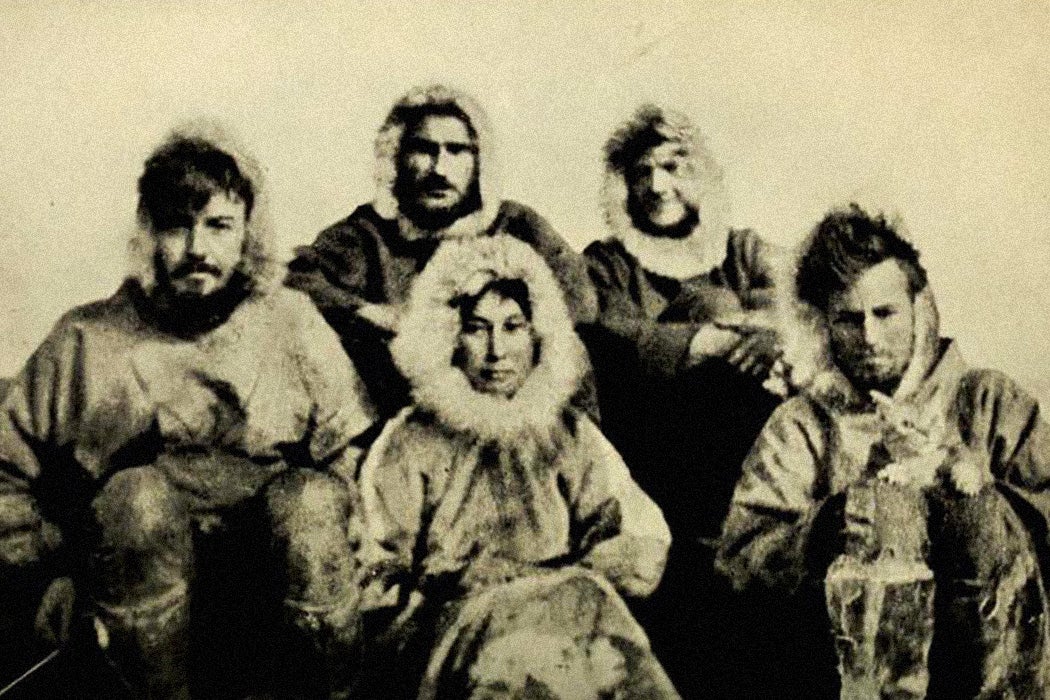 The names that loom large in the world of polar exploration are generally attached to men—Ernest Shackleton, Robert Peary, Roald Amundsen. And not only that, their exploits make up the period called the “Heroic Age,” from roughly 1897 to 1922, where men did their best to “conquer” these frozen lands. But here’s what we know about history—the events described and the names that were written down for posterity are just that—what’s been written in the record. As nature writer Judith Niemi notes, when it comes to stories of exploration, “race and gender can erase people from history,” but the unwritten, unheralded, and frequently lost names made an impact, too.

As author Jesse Blackadder confirms, “Access to Antarctica…was controlled by money, race and gender. None of the great heroic era explorers took women with them.”

Women wanted to be a part of these adventures from the start, but in many instances, they were purposely excluded. Shackleton, known for his expeditions to Antarctica, received a letter from three women eager to join his crew. “We are three strong healthy girls,” they explained. “Willing to undergo any hardships that you yourself undergo.” They even offered to trade their “feminine garb” for “masculine attire” if their clothes proved to be a hindrance. If Shackleton replied, we don’t know his answer. However, the trio certainly didn’t join his expedition.

In 1806, Isobel Gunn disguised herself as a man named John Fubbister so she could join an expedition with the Hudson’s Bay Company.

Twenty-five women volunteered for Douglas Mawson’s 1929 Antarctic Research Expedition, and about a decade later, some 1,300 women applied for a British Antarctic Expedition. But as Blackadder notes, “None were successful in being permitted to travel to Antarctica.”

This lack of permission may have discouraged women from expeditions to Antarctica, but literary scholar Victoria Rosner points out that “women have lived in the Arctic for thousands of years.” Indigenous people have lived in Arctic regions for at least 45,000 years. And in efforts to lay claim to Antarctica, Rosner explains, “Both Argentina and Chile…[flew] pregnant women to the Antarctic Peninsula to give birth.”

Some women did manage to explore the polar regions during the Heroic Age. In 1806, Isobel Gunn disguised herself as a man named John Fubbister so she could join an expedition with the Hudson’s Bay Company. As Roser explains, she worked with the company for months, and her secret was only discovered when she got sick and went to her supervisor, Alexander Henry, for help. In his diary entry Henry notes, “[Fubbister] was not of the sex I had every reason to suppose, but was an unfortunate Orkney Girl pregnent [sic] and actually in Childbirth.”

But some women were allowed on polar expeditions. Hudson’s Bay Company policy only restricted white women, but “allow[ed] the employment of indigenous women as cooks and domestic servants in its northern outposts.”

This sort of parsing of which women were too soft for the harsh climate and which weren’t likely led to women like Ada Blackjack, an Iñupiat woman who served as a seamstress for a 1921 Wrangel Island Expedition, to becoming the face of one of the Arctic’s most remarkable exploration stories. Blackjack was the sole survivor of the ill-fated expedition, living for more than two years (eight months of it all alone) on the island.

Other women fed their adventurous spirits as companions for the sea-faring husbands. Ingrid Christensen, for example, went to Antarctica in 1931, accompanying her husband. Her friend, Mathilde Wegger, came along as her companion. The two became the first women to see Antarctica, but the distinction of being the first woman to “set foot” on the continent was Caroline Mikkelsen, who accompanied her husband on a southern expedition in 1935.

Women have longed for adventure throughout history. As the three women who reached out to Shackleton asserted, “we do not see why men should have the glory, and women none, especially when there are women just as brave and capable as there are men.”

Perhaps Shackleton refused to consider their request because he realized the women would be too capable. “In Antarctica, the presence of women could diminish a man,” historian Tom Griffiths wrote in his book, Slicing the Silence: Voyages to Antarctica. “In their absence, one might prove oneself worthy of them.” 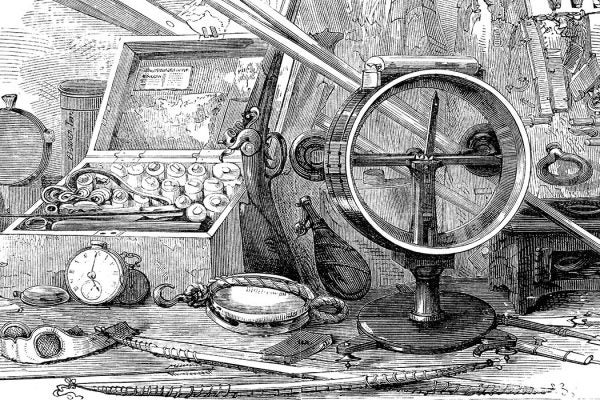