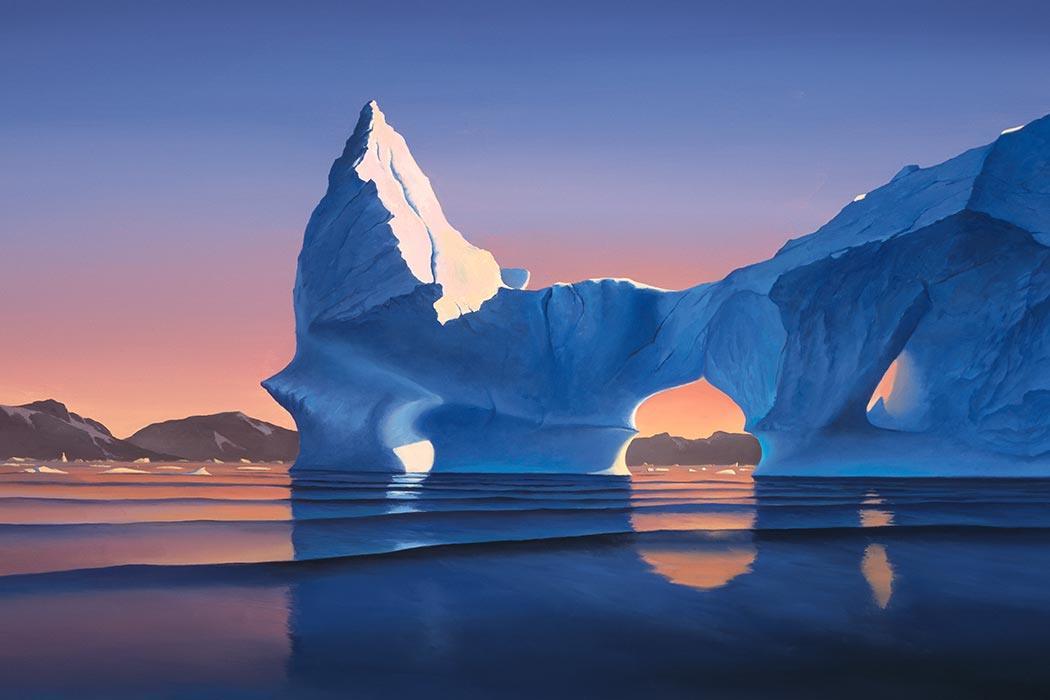 A century ago, Ernest Shackleton and the crew of the Endurance were trapped in the frozen Weddell Sea. Their ship had been crushed by the ice and a world at war had mostly forgotten about them. After six months, a few of the men made an epic 800-mile open boat journey to South Georgia Island, an incredible feat of navigation, in April-May of 1916, returning later for the rest of the crew. Not one of the Endurance’s men were lost, yet most of them would end up being killed in the trenches of the First World War.

The Endurance was a sailing ship, but this was the still the 20th century: the expedition was very well-documented by still and motion pictures taken by the Australian Frank Hurley. Hurley’s documentary about the expedition, South, was released in 1919. It and other images and movies about the near-lifeless white continent are what fascinate Jennifer Fay, who explores the intersection between cinephilia, the love of film, and ecophilia, the love of ecosystems —particularly when the latter are in danger.

For the ice at both of the planet’s poles is melting, but the Arctic, which is all ice, gets most of the attention today because it’s melting at an astonishing rate. Antarctica is a continent covered in ice a mile thick in places, but it too is threatened by global warming, particularly along its fringing ice-sheets.

The frigid desert of Antarctica would “seem to negate the love of both cinephilia and ecophilia” Fay muses, because it is so barren, and, except for penguins and sea mammals, devoid of the cute, cuddly animals favored by animal lovers and conservation organizations hoping to appeal to animal lovers.

For Fay, “modern Antarctica has reflected back more of the temperament and culture of the people who have traveled there than it has revealed anything about itself.”

Yet, using the example of film theorist Siegfried Kracauer, Fay explores the way images might “temper our often emotional, sentimental relationship to nature and help us to form meaningful ecological attachments” to it. Kracauer, who thought film “estranges nature,” seems a good fit for Antarctica, which dumbfounded European explorers with its difference from all other parts of the world. Fay hopes we can ultimately “perceive and perhaps intervene soberly, selflessly, and without sentimentality in our environmental predicament so that, rather than melting, Antarctica may be known and preserved as the extreme continent.” 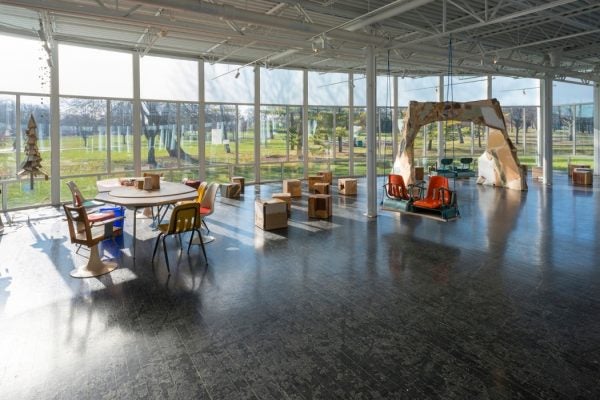