Bad news for the estimated 80 percent of the human population that’s allergic to the dreaded—and abundant—leaves of three. 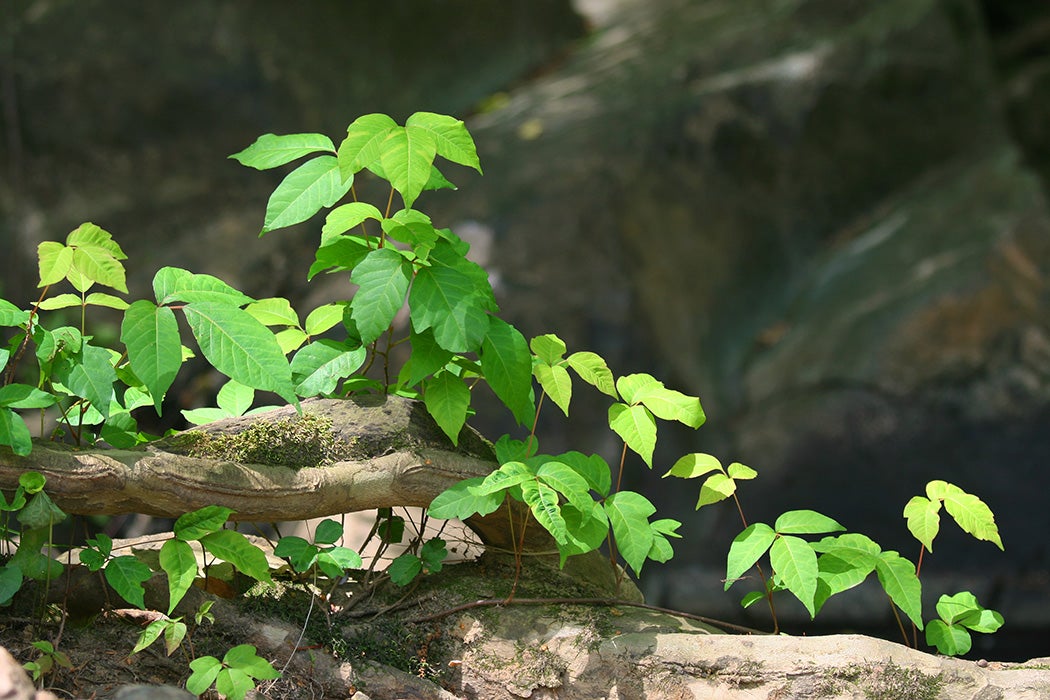 Climate change is predicted to have a suite of affects on people and the environment, from increased carbon dioxide in the atmosphere to warmer temperatures. But for some species, like poison ivy (Toxicodendron radicans), these impacts may actually benefit the survivorship of the plant.

As carbon dioxide in the atmosphere rises due to climate change, poison ivy could thrive. A study by ecologist Jacqueline E. Mohan and a team of researchers has shown that increasing CO2 has a positive impact on poison ivy.

The six-year study, conducted in an experimental research forest and lab in North Carolina, used elevated carbon dioxide levels to mimic climate change. Mohan and her team wanted to see how increased carbon dioxide in the atmosphere could affect photosynthesis, water use, and the production of urushiol, the oily set of compounds that cause the allergenic reaction from poison ivy.

The researchers suggest that in the future not only could poison ivy grow larger, but reactions could also be more intense.

The researchers found that higher CO2 levels increased the plant’s efficiency in conducting photosynthesis and water usage, two processes essential to the plant’s growth and survival. This enabled the poison ivy to grow more effectively, and the plant quickly became more abundant. These increases in growth and abundance, fueled by higher carbon dioxide, were greater than the scientists saw for other similar woody plant species.

Several chemicals create urushiol, and higher carbon dioxide levels favor the production of the more allergenic form of the compound. Therefore, the researchers suggest that in the future not only could poison ivy grow larger, but reactions could also be more intense. Other studies have shown that the leaves themselves increased in size under conditions mimicking higher CO2 levels under climate change. Touching the leaves or sap can cause a reaction because urushiol is most present there.

Beyond the itch, more poison ivy is bad for forests, too, particularly in old-growth or fragmented forests where the vine could outcompete trees and native plants in regeneration. While poison ivy is native to many forests, it can quickly dominate vegetation in a forest. This could one day become a forest management concern.

Unfortunately, the future is not looking bright for those with an allergy to poison ivy. As the authors write, “If Toxicodendron becomes both more abundant and more irritating to sensitive individuals, which includes 80% of the human population, it is likely that this plant will become a greater health problem in the future.” 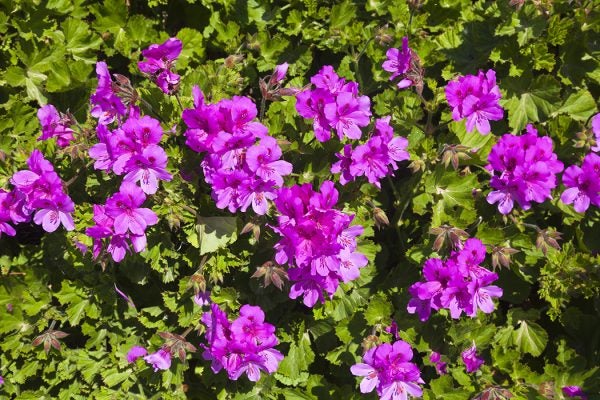