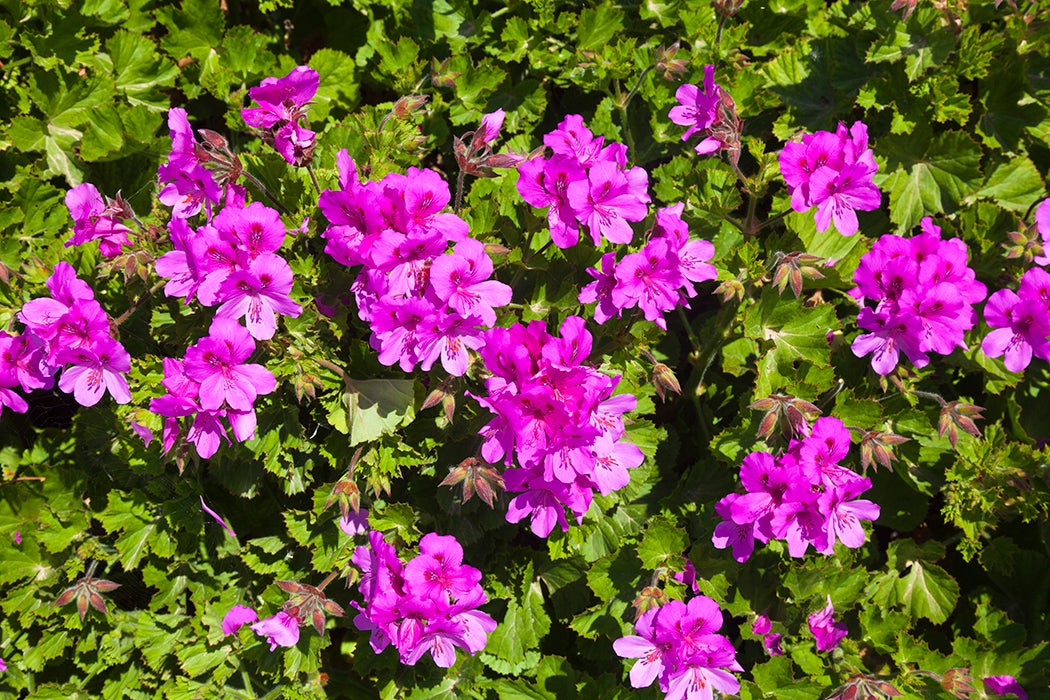 British horticulturist Gertrude Jekyll was a tastemaker in nineteenth-century garden design; her loathing for a certain color of flower gave it a lasting stigma. In 1899 she declared: “Crimson is a word to beware of; it covers such a wide extent of ground, and is used so carelessly in plant-catalogues, that one cannot know whether it stands for a rich blood colour or for malignant magenta. For the latter class of colour the term amaranth, so generally used in French plant-lists, is extremely useful, both as a definition and as a warning.”

“Malignant magenta” was catchy enough derision that for decades after, the purplish-pink hue was avoided by many gardeners in their borders and beds. Fellow British horticulturalist Edward Augustus Bowles echoed Jekyll’s distaste in his 1914 My Garden in Summer, bemoaning the “awful form of floral original sin, magenta” in Geraniums. Others felt the need to jump to the color’s defense. In the 1918 book Colour in My Garden, American gardening writer Louise Beebe Wilder celebrated the “maligned magenta” that is “hustled out of our gardens and out of our consciousness” so “no one has eyes to see the imperial scarf of magenta Phlox that stoops to bind the dusty roadside, or the riot of tender colour in the neglected cottage dooryard where Petunias have sown and resown themselves.”

One British gardening tastemaker associated seemingly unnatural colors with the perils and pollution of industry.

All this magenta controversy is especially curious because the name for the purplish-red shade only dates to 1860, when a new aniline dye was named for the 1859 Battle of Magenta. In Garden History, historian Susan W. Lanman proposes that it is this connection to synthetic dye that brought magenta such scorn, particularly from people like Jekyll who were aligned with the Arts and Crafts movement which embraced traditional arts.

Magenta was prominent in industrialization. “The aniline dye with the greatest impact on the dyeing and printing industry, and which provided the main incentive for improvement and scaling up of aniline production was magenta, fuchsine or aniline red,” explains scholar Willem J. Hornix in The British Journal for the History of Science. Fabrics and wallpapers drenched in this glowing color were ubiquitous, and they looked luminous by gaslight.

Unfortunately, their radiance could be toxic, and magenta was further tarnished by its association with poison. “Just as the manufacturing of gas for lighting produced the by-product of coal tar used in the production of aniline dye, the manufacturing of magenta-based aniline dyes resulted in a new by-product, an arsenic compound called ‘London purple’, which was an insecticide,” states Lanman. This brightly tinted insecticide had a potent arsenic content between 30 and 50 percent.

Jekyll, consciously or not, likely associated seemingly unnatural colors with the perils and pollution of industry. She was a part of the circle of art critic John Ruskin, whose opinions on aesthetics reflected these anxieties of a changing world. “It looks more to me as if it were made of dead men’s souls,” he wrote of England’s smoggy sky. This preference for natural-looking flowers thus reveals how technology was altering all aspects of life and culture in the nineteenth century.

“The word ‘malignant’ implies evil and injury with a tendency to infiltrate an organism to produce deterioration and death,” writes Lanman. “The nuanced responses of designers and patrons who chose to ban magenta from their borders are understandable once the detailed meaning of ‘malignant magenta’ is teased out, and one is reminded of the rich social and cultural complexities embedded in gardens.”

Colour in the Garden: 'Malignant Magenta'
By: Susan W. Lanman
Garden History, Vol. 28, No. 2 (Winter, 2000), pp. 209-221
The Garden History Society
From Process to Plant: Innovation in the Early Artificial Dye Industry
By: Willem J. Hornix
The British Journal for the History of Science, Vol. 25, No. 1, Organic Chemistry and High Technology, 1850-1950 (Mar., 1992), pp. 65-90
Cambridge University Press on behalf of The British Society for the History of Science 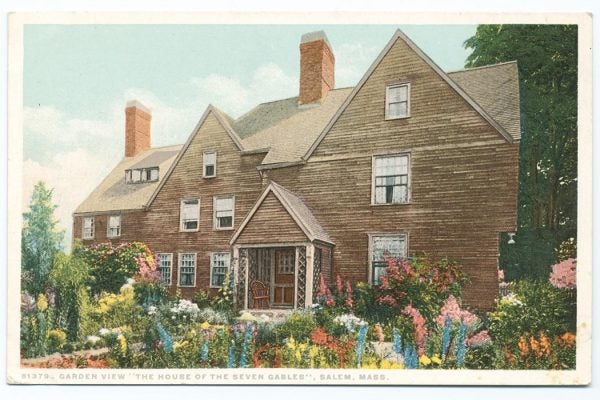