History tells us that the fermentation of various fruits and grains to create alcoholic beverages was a worldwide phenomenon. Case in point: wine in China. 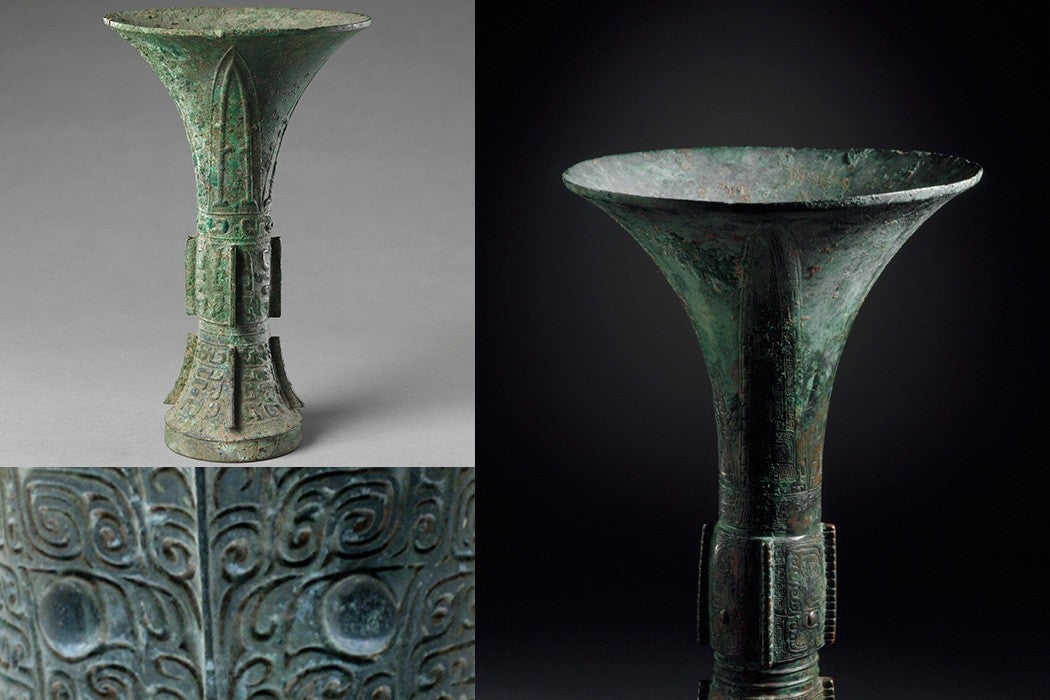 When we think of countries with long-standing relationships to wine, we most often think of European countries like France or Italy. But Europeans aren’t the only ones who have enjoyed the occasional fermented beverage. In fact, history tells us that the fermentation of various fruits and grains to create alcoholic beverages was a worldwide phenomenon, possibly even predating the rise of agriculture.

For instance, wine (made from grain) was a staple in China for thousands of years. There is dispute as to who in China first produced the drink, with some documents crediting someone called I Ti, others crediting Tu K’ang, and still others claiming it was a happy accident made when discarded rice fermented.

Some even blamed the ultimate downfall of the Shang dynasty on excessive drinking.

Regardless of who invented the idea, by the second century, rice wine had become a popular drink in China. Excavations of funerary objects from the Shang dynasty (1750 – 1100 B.C.E.) show that wine vessels make up a significant percent of funerary containers, particularly for royalty. This was not only true for the wealthy Chinese, however; even the poor were often buried with their favorite wine jars.

The methods for making wine were fairly varied in ancient China, with the most popular technique being to put a fermented mixture of molded and steam-cooked grains together in a container with water for several days. Another method was to allow a mixture of germinated grain and steamed rice to ferment together. Overall, there were at least nine different techniques for creating wine in ancient China and by the second century at least eleven different wines were known to be in circulation.

So did the people of ancient China have a drinking problem? It’s impossible to tell, though it’s clear that during the Shang dynasty, people were heavy drinkers. There is even evidence, according to Mu-Chou Poo in “The Use and Abuse of Wine in Ancient China,” that people blamed the ultimate downfall of the Shang dynasty on excessive drinking. The subsequent Chou dynasty was much harsher with regards to alcohol consumption, even ruling that anyone caught drinking could be arrested and put to death. On the other hand, wine also played a role in various ceremonies, both religious and secular. Early writing seem to suggest a certain reverence for the drink, which seems to preclude the party atmosphere often associated with drunkenness in other cultures.

More recently China’s wine production has seen significant growth. In the last fifteen years the country’s wine industry has seen a  massive boom, though it’s mainly the European-style red wines (made from grapes) that are fueling this explosion. In fact, in the last few years China has become the world’s largest consumer of red wine. China is also in the process of starting to export its own wine selections, which have gotten some favorable ratings from international wine critics. With a little more time, China might yet become a new player in this centuries-old tradition. 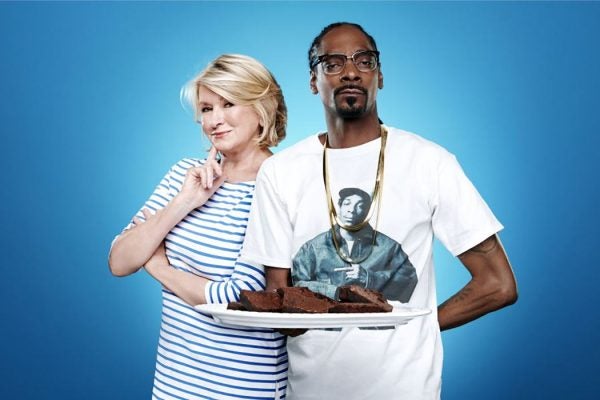 Martha Stewart has a new show with Snoop Dogg, premiering November 7 on VH1.