Will the Fall of Cable Mean Darker TV?

Last week, HBO and CBS both announced plans for stand-alone online services, leading to much chatter about the end of cable TV as we know it. 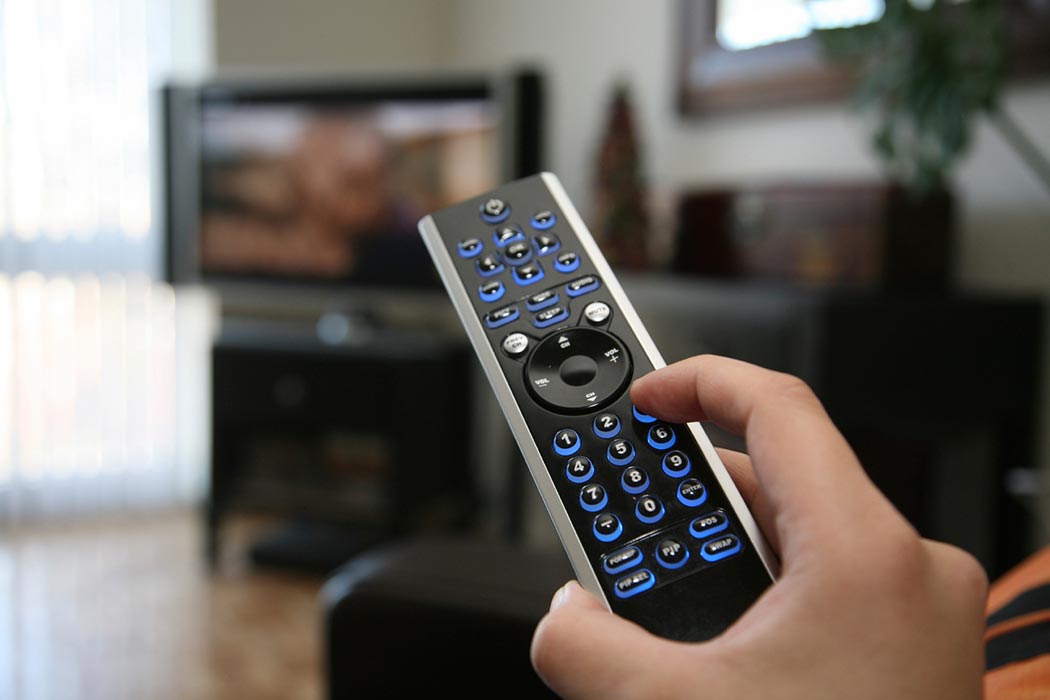 Last week, HBO and CBS both announced plans for stand-alone online services, leading to much chatter about the end of cable TV as we know it. The Wall Street Journal noted that one potential effect of the movement toward a la carte television could be channels with smaller audiences, serving up a less attractive market for advertisers. That would mean customers end up paying for more of the cost of television themselves, rather than splitting costs with advertisers.

Shelling out more money for TV isn’t appealing, of course, but it does have a potential upside, suggested by the rise of HBO as a premium, commercial-free channel on cable. In a 2005 Review of Industrial Organization article titled “Why is This Show so Dumb?” Keith Brown and Roberto Cavazos contrast HBO’s approach with the traditional model of broadcast channels.

The authors note that old-fashioned, over-the-air television is a contradictory beast: a public good, available to everyone for free, provided by profit-driven companies. The money comes not from the people watching the shows but from advertisers paying for time in front of an audience. In the words of a slogan popularized by the anti-consumerist group AdBusters, “the product is you.”

Brown and Cavazos analyze the prices advertisers paid to run commercials on network shows in the mid-90s. The size of the audience made a difference in dollars paid, of course, and advertisers were also willing to pay significantly more for higher-income viewers. They also paid a premium for an audience skewed toward one gender—presumably so that they could run commercials aimed specifically at men or at women.

The most interesting finding might be that, after adjusting for the audience, advertisers paid over 40 percent more for spots on sitcoms than on news programs or police dramas. What they’re buying here, the authors suggest, isn’t just a particular audience, but an audience in a happy, receptive mood, primed to buy the products that pop up in front of them.

“Advertisers prefer programs that have ‘light’ content to programs with heavier or more difficult content, even adjusting for the number and types of viewers these programs attract,” Brown and Cavazos write. “This leads to a bias towards more sitcoms and generally ‘light’ fare and against news programming and other ‘dark’ fare.”

The authors suggest that HBO was beginning to provide some of the darkness that the networks wouldn’t. Those shows, most obviously “The Sopranos,” set the stage for what many critics consider a modern “golden age” of television. Today, edgier fare can also be found on Netfix original shows like “Orange is the New Black” that don’t rely on advertising at all, as well as cable programs, like AMC’s “Mad Men”, that are paid for partly with commercial breaks but also from cable subscribers and various other distribution methods.

As ways of watching TV continue to diversify,  we can also anticipate a new era of shows geared towards the interests of viewers, not just advertisers.

Why is This Show so Dumb? Advertising Revenue and Program Content of Network Television
By: KEITH BROWN and ROBERTO CAVAZOS
Review of Industrial Organization, Vol. 27, No. 1 (August 2005), pp. 17-34
Springer 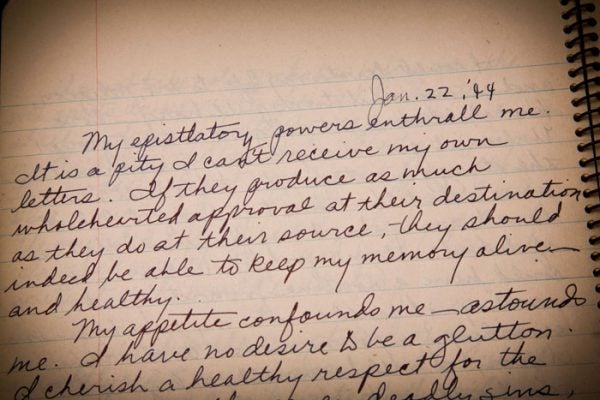