The forecast has been bad for domesticated cacao. But some environments in Peru might hold the key to the future of the world’s sweet tooth. 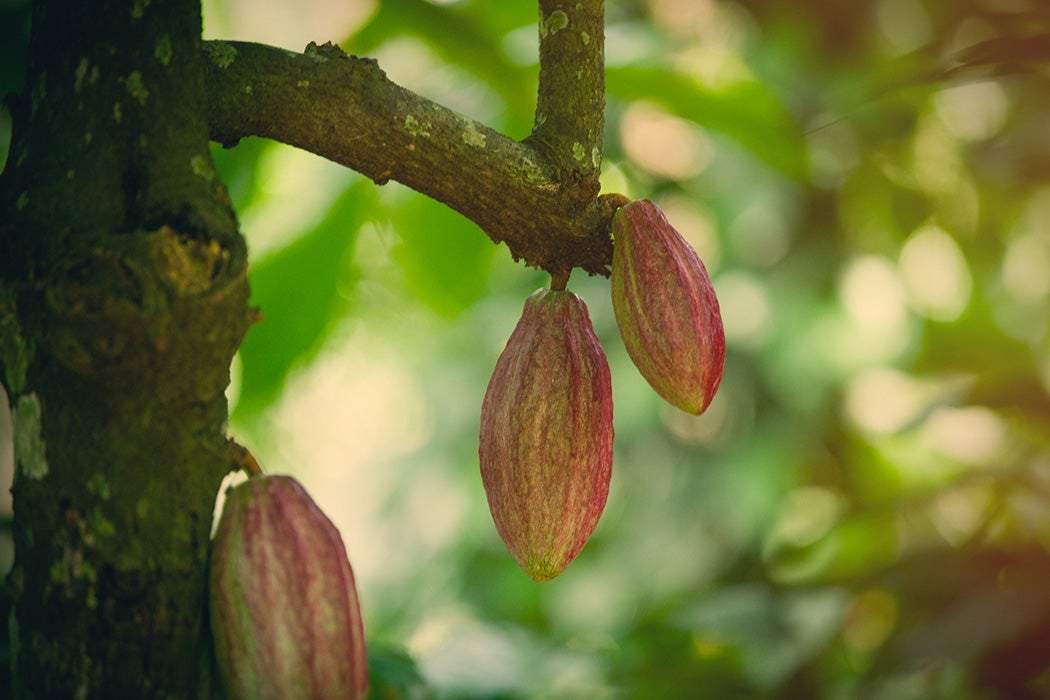 For years, the alarm bell among agronomists has tolled: a warmer world could mean less cacao.

Cacao is the name of both the seed that is used to make chocolate and the plant that bears it. It evolved in the damp Amazonian rainforest understory, where Indigenous societies selected for useful traits among “wild” cacao over millennia. Today, cacao is one of the most important crops in the tropics, where smallholder farmers toil to feed the world’s love of chocolate.

Wild cacao may thrive, with the environment where the resilient wild strains in Peru can grow actually expanding by more than a third by 2070.

Studies on climate change and cacao farming tend to range from bad to worse. Recent research in Peru from a team of ecologists, led by Viviana Ceccarelli, confirmed what those studies found: cultivated cacao will lose ground as the planet warms further, with roughly 10 percent less of the area where farmers in Peru now can grow cacao able to support the crop in the coming decades. But they also found that wild cacao may thrive, with the environment where the resilient wild strains in Peru can grow actually expanding by more than a third by 2070.

“Our projections consistently foresee a positive future for wild cacao in Peru as the current suitable area is expected to largely remain suitable and to further expand in the future,” explain Ceccarelli and her colleagues.

The research team cautions that despite the positive findings, chocolate lovers shouldn’t celebrate too soon. Even if wild cacao does fare well in the forests of a warmer world, that does not mean that it would grow well enough under cultivation to replace domestic cocoa as a cash crop. And their model didn’t try to incorporate other possible knock-on effects of a changing climate, such as increasing pests and disease.

The next step will be gathering some hardy wild varieties that already thrive in extreme conditions and putting them to the test to find the crème de la chocolatey crème—in other words, the types that will prove hardiest in a hotter, more volatile, and possibly more pest-ridden climate. It’s some cautious good news for those with sweet tooths, but far more importantly, it bodes better than expected for the millions of farmers throughout the global tropics who rely on harvesting the bitter seeds for their livelihoods. The planet is heating up fast, bringing further instability into societies and ecosystems alike. But at least we can face that future with some chocolate in hand.

Climate change impact on cultivated and wild cacao in Peru and the search of climate change-tolerant genotypes
Diversity and Distributions, Vol. 27, No. 8 (August 2021), pp. 1462-1476
Wiley 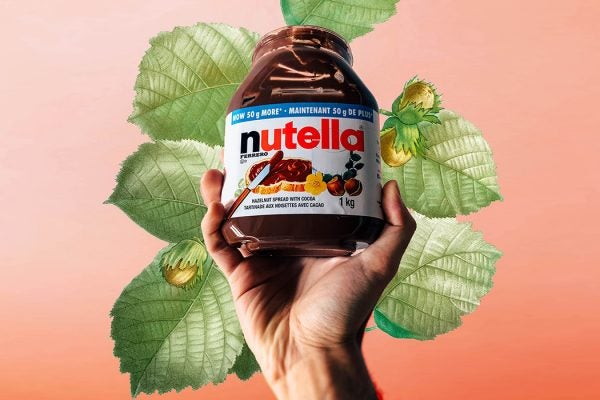