Most Americans know about William Randolph Hearst through his fictional alter-ego, the protagonist of the film Citizen Kane. Was it an accurate portrait? 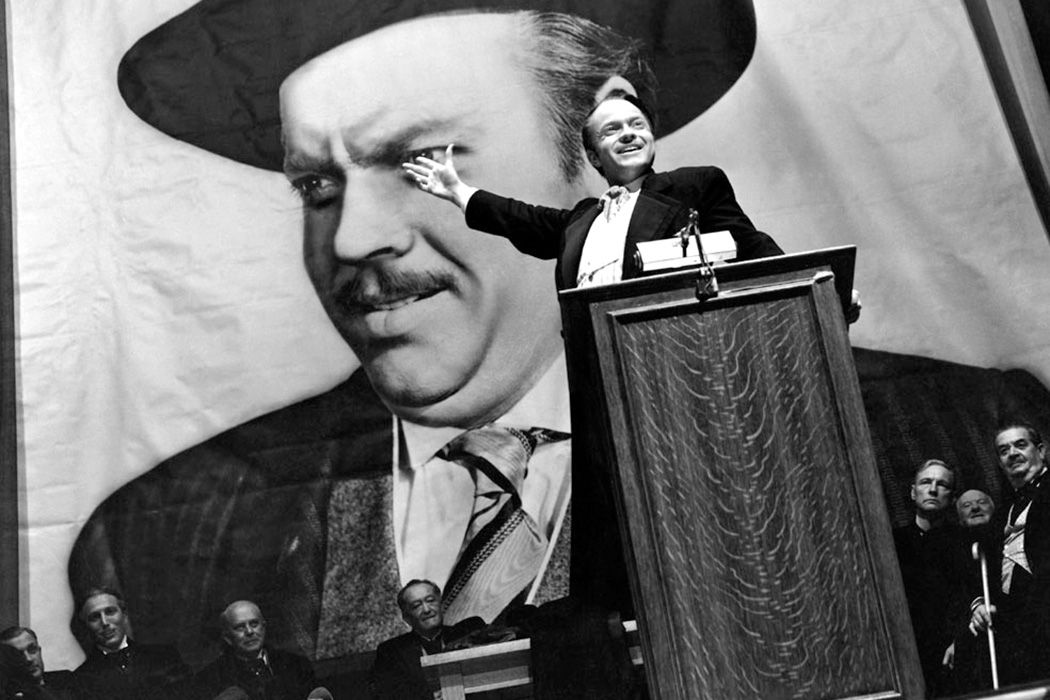 William Randolph Hearst made his mark on everything he touched. He was a newspaper publisher, media magnate, aspiring politician, art collector, and more.

Born to a wealthy California family on April 29, 1863, Hearst was a dominant figure of his time. He was credited (and often blamed) for American involvement in the Spanish-American War; he was a proponent in his younger years of progressive causes, only to turn conservative, promoting American isolationism before World War II and opposing President Franklin Delano Roosevelt with his network of newspapers, magazines, and radio stations across the country.

Hearst was said to have an acute fear of death, never allowed the subject to be spoken of in his presence.

While a grand public figure of his day, for many Americans Hearst is best known via the title character of Orson Welles’ 1941 movie Citizen Kane, considered one of the greatest American films of all time.

Hearst was the basis for the Charles Foster Kane protagonist of the film, portrayed as self-absorbed, power-hungry, and wounded (as symbolized by the Kane’s famous deathbed utterance, “Rosebud.”)

The connections between Hearst and Kane were clear, as noted Citizen Kane scholar Robert L. Carringer has written. Both built massive mansions. Both contrived yellow journalism plots to draft the United States into war with Spain. Both had publishing empires which barely made it through the financial disaster of the Great Depression. In the film, Kane runs unsuccessfully for New York governor, while the real-life Hearst, who served in Congress as a Manhattan Democrat, suffered the same fate in his run for mayor. Both crusaded against corrupt political machines.

The surface connections were real, but so were similarities about which the public was ignorant. The film’s famous “Rosebud” motif is drawn from the real-life Hearst’s love for flowers. The term also is said to signify Hearst’s nickname for the genitalia of Marion Davies, his Hollywood mistress.

The famous death scene in the film, some speculate, must have grated on Hearst, who was said to have an acute fear of death, never allowing the subject to be spoken of in his presence. It’s not difficult to imagine why Hearst hated the film and did all he could to assure that it would not be commercially successful. His publications ignored it and Hearst used his Hollywood connections to limit its availability in movie houses.

Despite Hearst’s best efforts, Welles’ movie won critical acclaim. As a result, much of the American public now remembers Hearst as the meandering figure of the movie, roaming his castle mansion alone, bereft of true human companionship, immersed in money and power. But Hearst may have had the last word. Largely because of pressure he brought, the movie had a limited theatrical run and was not commercially successful, tarnishing the brilliant young director’s Hollywood career. Although Welles was just 26 when the film was released, many film critics feel he never made another movie that had anywhere near the impact of Citizen Kane.

Fiery Speech in a World of Shadows: Rosebud's Impact on Early Audiences
By: Robin Bates and Scott Bates
Cinema Journal, Vol. 26, No. 2 (Winter, 1987), pp. 3-26
University of Texas Press on behalf of the Society for Cinema & Media Studies
The Scripts of Citizen Kane
By: Robert L. Carringer
Critical Inquiry, Vol. 5, No. 2 (Winter, 1978), pp. 369-400
University of Chicago Press 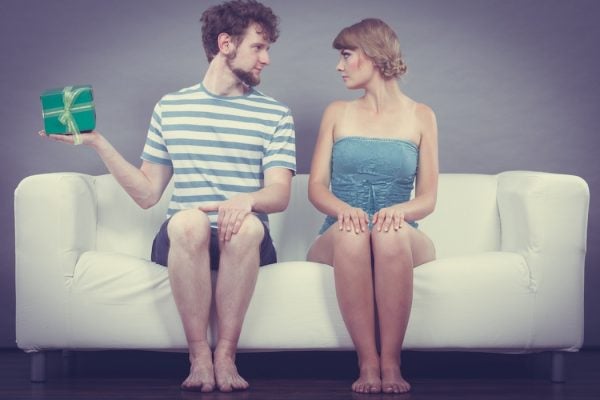 Friend or Faux? The Linguistic Trickery of False Friends

"False friends" appear or sound like words in their own language, but have different meanings in others. They give us insight into how language changes.