Why Were There Still Stories of Blackface in 2019?

One of the minor themes of 2019 was the revelation that various prominent white politicians had once worn blackface. The question is: why? 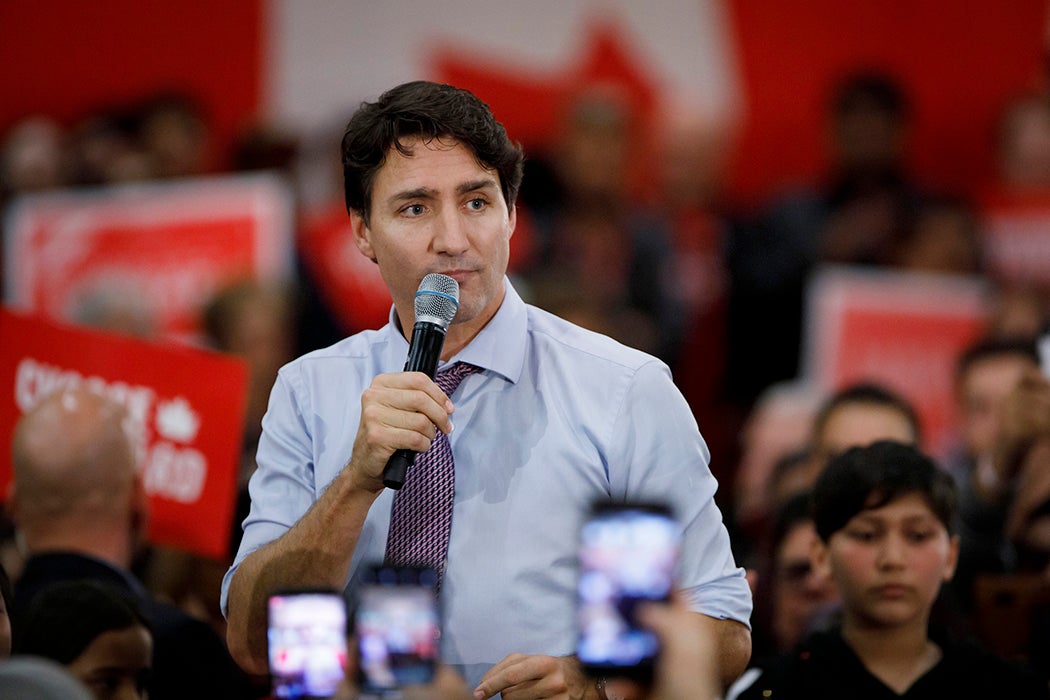 One of the minor themes of 2019 was the revelation that various prominent white people—including Virginia Governor Ralph Northam and Canadian Prime Minister Justin Trudeau—had worn blackface. To a lot of people, the question these stories raised is: why? What’s the appeal of engaging in a form of entertainment based on racist stereotypes? The historian Jerome P. Bjelopera examined this question in regard to white clerks and sales workers who flocked to, and participated in, minstrel shows in early twentieth century Philadelphia.

The city’s clerical workforce roughly doubled between 1900 and 1920, Bjelopera writes. The low-level white-collar work employed a mix of immigrants and native-born men and women, but virtually no black workers. Blackface shows affirmed these groups’ unified white identity, and their fitness for the work, through the foil of black stereotypes.

White-collar workers not only patronized blackface acts at vaudeville theaters but also practiced amateur minstrelsy themselves.

“Blackface minstrelsy, with its caricatures of African Americans, served as a perverse morality play for white clerical workers,” Bjelopera writes. “Stereotypical blackface behaviors were the opposite of the loyalty, thrift, temperance, and love of hard work that employers expected of their office and sales employees.”

White-collar workers not only patronized blackface acts at vaudeville theaters but also practiced amateur minstrelsy themselves, often through clubs formed by workers at particular stores. Applying burnt cork to their faces and adopting stereotypical black mannerisms provided a break from the orderly, responsible behaviors they had to adopt on the job. Bjelopera points to a 1914 article in a Store Chat, an employee-produced magazine for workers at the Strawbridge & Clothier store, celebrating the 15-year amateur blackface career of a worker named Harry L. Sampson. The article notes that “some of Sampson’s best friends would hardly recognize him in minstrel garb.”

“In his predominantly white work world, Sampson absorbed and lived the life of hard work, thrift, and loyalty promoted by management,” Bjelopera writes. “In his spare time, on stage, he flouted those traits, sheltered by the understanding that his inversion of workplace ideals was only mimicry of African Americans.”

This same dynamic comes across strikingly in Philadelphia theater director Frank Dumont’s instructions on the use of burnt cork makeup, in which he describes the simplicity of removing the cork with a sponge. That act, he wrote, transformed the performer back into a “Caucasian ready to take up the ‘white man’s burden.’” It might not be going too far to imagine that the future politicians who painted their faces black, decades after the Philadelphia clerks, were also seeking both affirmation of, and escape from, idealized whiteness.

White Collars and Blackface: Race and Leisure among Clerical and Sales Workers in Early Twentieth-Century Philadelphia
By: Jerome P. Bjelopera
The Pennsylvania Magazine of History and Biography, Vol. 126, No. 3 (Jul., 2002), pp. 471-490
University of Pennsylvania Press 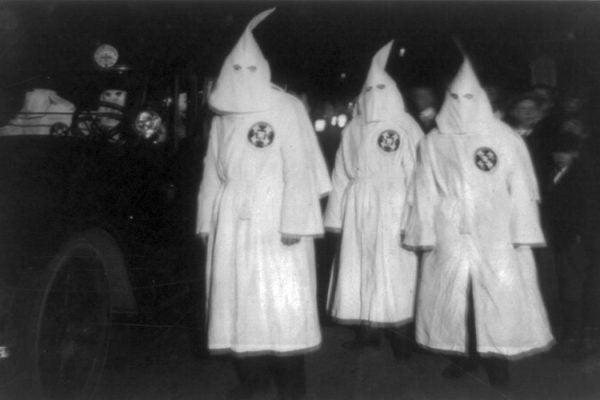