Why We Love World Cup Anthems

The excitement of the FIFA World Cup is exemplified by the songs that become World Cup anthems—both official and unofficial. 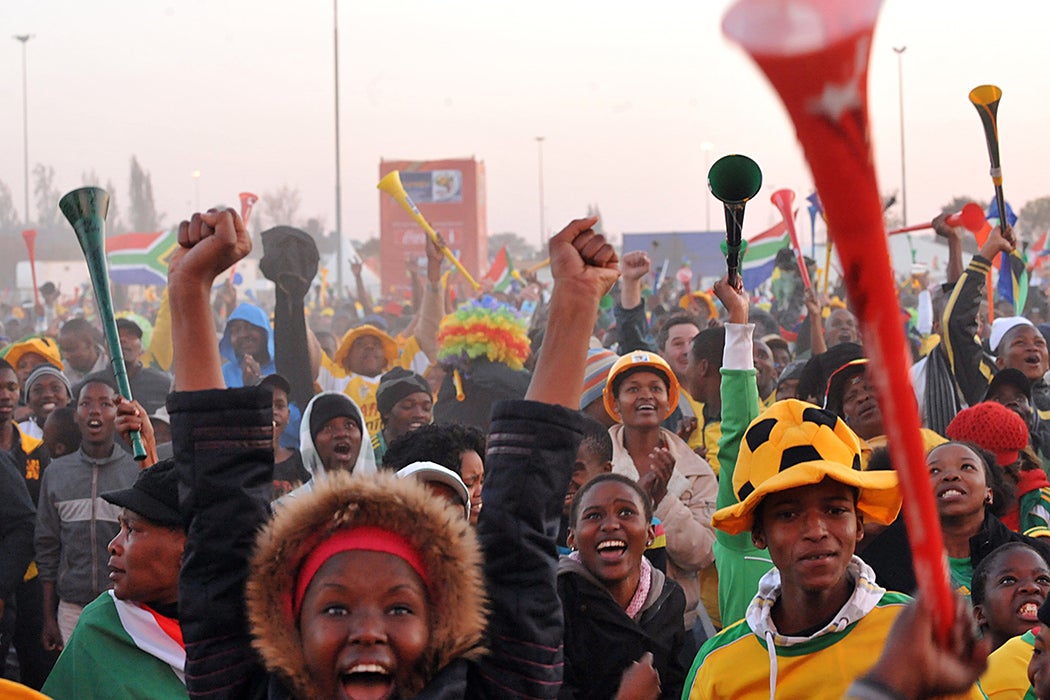 The FIFA World Cup is upon us, and with it comes a month’s worth of excitement. Along with all the drama, action, and of course, actual athletics, there is also the music. But what makes a World Cup anthem successful?

One song that consistently ranks at the top of World Cup charts is Ricky Martin’s 1998 anthem “La Copa de la Vida (The Cup of Life)” the official song of the France-hosted games. Musician Reese Galido noted that part of its strength and applicability has to do with the whistle “which not only is a traditional samba instrument, but the favorite noise makers for referees.”

In 2010, rapper K’naan, who was born in Somalia, seemed a natural choice for the first African-hosted World Cup.

Dubin describes the layered concerns over Shakira’s anthem, including “something fundamentally discordant about watching the Columbian pop singer Shakira and listening to her belt out the declaration ‘This Time for Africa.’” Additionally, the origin of the song troubled some. It was “a militaristic song” based on the Cameroonian band the Golden Sounds’s original. Shakira kept the tune, but wrote new lyrics that focused on a more popular and carefree spirit, rather than focusing on images of Africa that the media often shows. In Dubin’s words, “the formula for generating a certified hit was to produce an image that was palatable to the general public, uplifting, and diverting attention away from pressing social issues.”

Similarly, Coca-Cola chose K’naan’s 2009 single because of its optimistic and “humanistic” sound. Born in Somalia, K’naan seemed a more natural choice for the first African-hosted World Cup. However, like many of his songs, “Wavin’ Flag” had a somber underbelly, “addressing poverty and war, reflecting life in his homeland.” But this narrative did not detract from the song’s popularity. In 2013, global literature scholar Ana Sobral outlined a case for K’naan as a modern epic poet. K’naan’s music “provide[s] a vehicle for transcultural identification,” she argues. She writes that “[b]y fusing the universal nature of epic poetry with the global appeal of rap, K’naan’s work thus stands as an important symbol of an emerging world culture.”

This year, the official FIFA anthem is “Live It Up” by Nicky Jam, featuring Will Smith and Era Istrefi, while the Coca-Cola anthem is “Colors” by Jason Derulo. In his lyrics, Derulo tips his hat to K’naan singing, “I’m gonna wave, a wave, my flag.” Rolling Stone has already described “Colors” as “relentlessly upbeat and melodic,” situating it perfectly with most World Cup anthems. 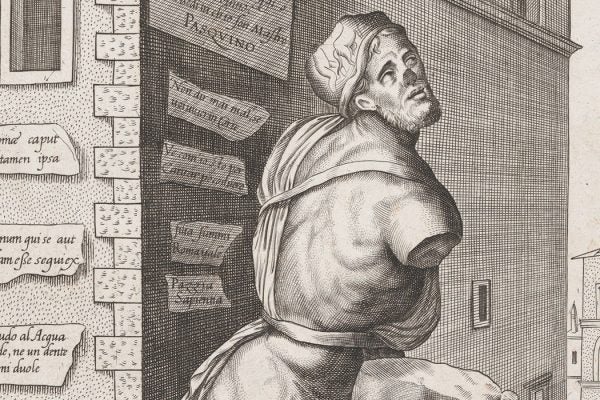