Why Scientists Couldn’t Save the Vaquita, the “Panda of the Sea”

It might be the end of the line for the vaquita, the world’s rarest marine mammal. A dramatic last-ditch attempt to capture one has failed. 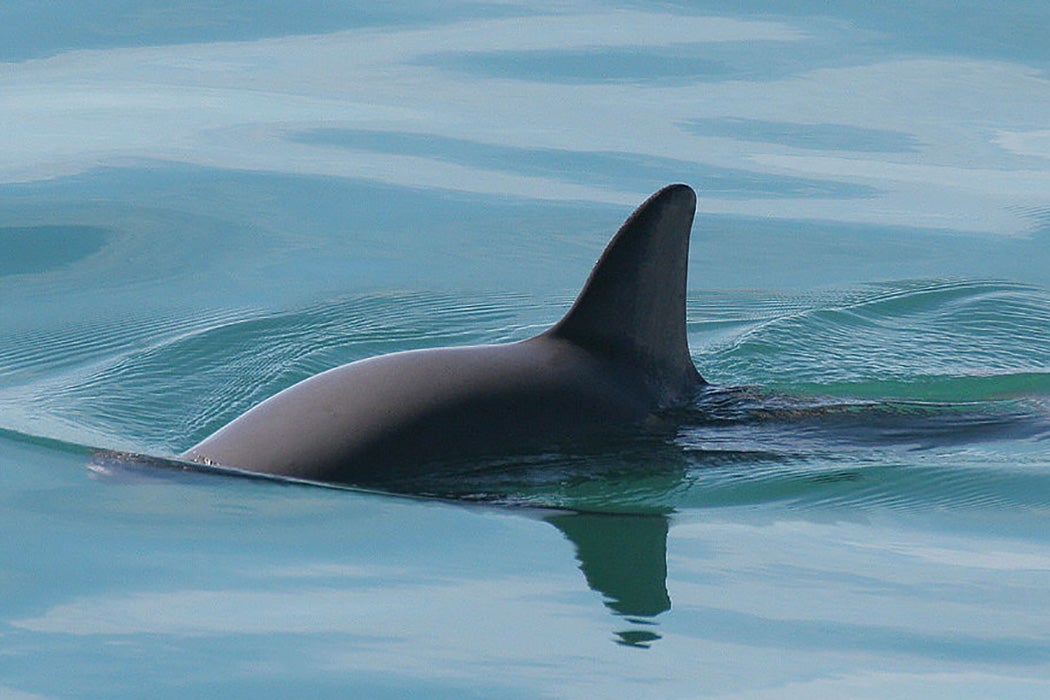 It looks like it might be the end of the line for the vaquita, the world’s rarest marine mammal. A small, shy porpoise, the vaquita weighs in at less than 100 pounds and 5 feet long. The vaquita also happens to be extremely cute, nicknamed the “panda of the sea.” Limited to the northern Gulf of California, the last survivors are killed by illegal gillnets used to catch totoaba fish, whose swim bladder sells on the Asian black market for exorbitant prices. The vaquita population today is estimated to be around 30 individuals, and a dramatic last-ditch attempt to capture one for captive breeding failed when the vaquita died. After the captured vaquita died suddenly, it became clear that these shy mammals would not be good candidates for captive breeding, and the scientists agreed to shut down the program.

This entire scenario was predicted decades ago. Writing in Conservation Biology in 2000, Caterina D’Agrosa and colleagues noted that gill nets set for totoaba had threatened the vaquita since the 1950s. Vaquitas are slow-growing and by the year 2000, genetic evidence of inbreeding was apparent. That is not surprising; that year the total vaquita population was estimated to be around 224 individuals.

The vaquita population has declined by almost 90% in just 17 years.

To save the vaquita, D’Agrosa et al. recommended an immediate ban on gillnets. Without the ban, they estimated 39 vaquitas would be killed in gillnets per year. A gillnet ban was not put in place until 2015. By then, it was too late. The vaquita population has declined by almost 90% in just 17 years.

D’Agrosa et al. also pointed out that area gillnet fishers would need a different source of revenue. When the ban was finally put in place, most gillnet fishers were immediately unemployed. The illegal gillnets taking the last vaquita were probably set by unemployed fishers. Protected areas were set aside, but corruption has drained away support funds, and enforcement remains difficult in an area with limited resources and numerous law-enforcement challenges.

What happens when the last vaquita is gone? Its value to the ecosystem is difficult to tease out, particularly since with such a low population the vaquita has been functionally absent from any ecological role for decades. Nevertheless, the vaquita is a top predator in the area, and its absence might have ripple effects for the prey species beneath it in the food chain. Models suggest that the vaquita may connect several important parts of the system. Under the right circumstances the health of the ecosystem might be linked in large measure to the vaquita.

And yet, the fact remains that without some other way for totoaba fishers to support themselves, gillnetting will not stop. Vigilantes remove nets, but that does not solve the underlying economic problem, and even a 100% survival rate might not be enough to save them. Barring a miracle, the vaquita will soon join the baiji, or Chinese River Dolphin, extinct since 2006. 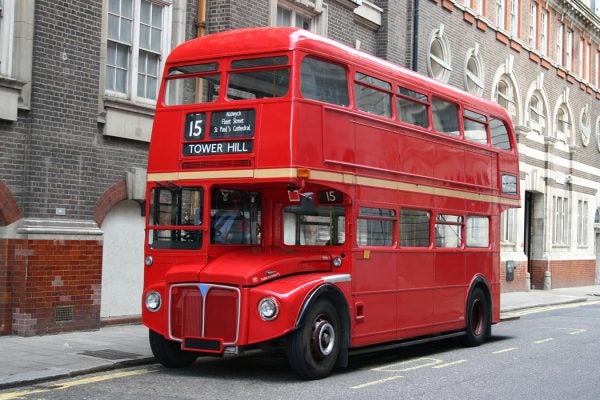 Britiain's red double-deckers will run on spent coffee grounds. California cannabis farms may now mushroom in size. Fashion is due for an ecological shift.