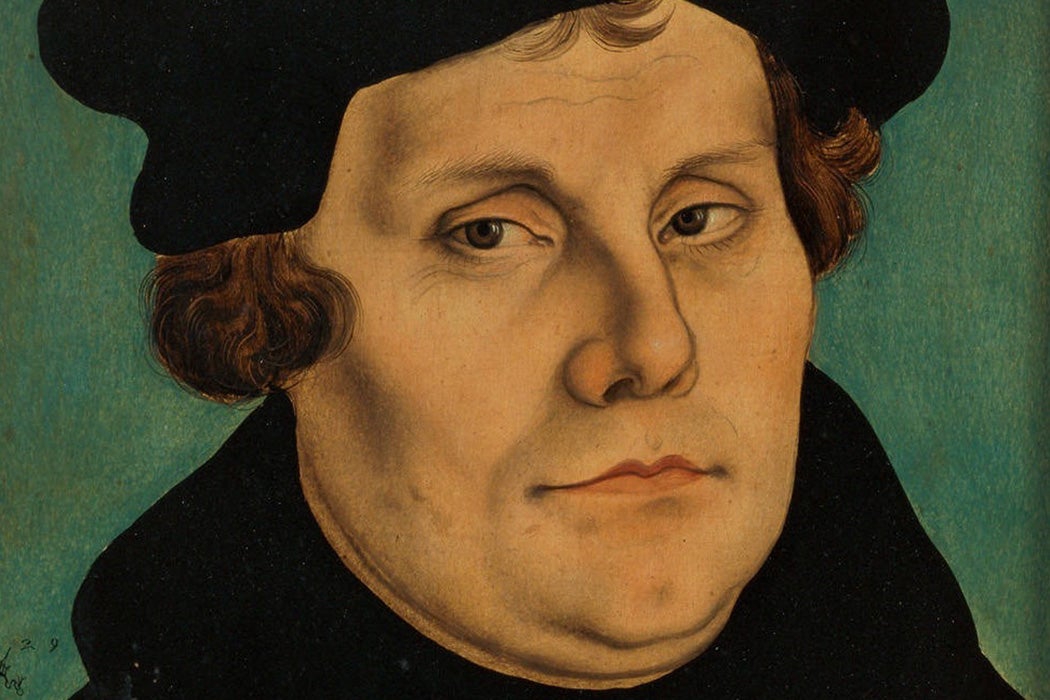 On this day five centuries ago, a fairly obscure professor of moral theology in the city of Wittenberg posted ninety-five theses in Latin critiquing the Church’s sale of indulgences. This Augustinian monk’s name was Martin Luther. He wanted a debate. He got one: his reformatory criticism of the Church was an explosion that changed Europe and the world.

Luther was portrayed into the 1520s as thin and gaunt in the traditional manner of medieval iconography. Thinness, writes Luther biographer Lyndal Roper, “underlined their [priests’ and saint’s] indifference to the temptations of the flesh.” But it isn’t this ascetic monk who is remembered now. The image of Martin Luther that has lasted was of a very large man.

The prints and paintings issued from the workshop of Lucas Cranach the Elder and then the Younger after 1530 show a “corpulent,” “double-chinned” “stout doctor” filling the frame. Luther’s body was “central to the character of Lutheran devotional culture,” Roper writes. Such pictures were a vital part of Reformation propaganda, for much of the European population was illiterate. Luther’s physical monumentality became a positive view of the (male) body, a reflection of a positive image of Lutheranism, portraying an earthy and heroic wrestler against the Pope and Satan.

Luther physically embodied the Reformation. His massive size mirrored the bulky Saxon princes who protected him from Rome. Excommunicated, the rebellious priest married a former nun; he fathered children and celebrated family life as the antithesis of monasticism. He liked to eat, drink beer, and have sex, even as sin was ever present. For him, mind and soul were inseparable from the body.

Of course, mixed with Luther’s charismatic good humor was his profound ability to hate, a force turned against any and all enemies and former allies. His devils also included Jews, few of whom he knew; he was virulently anti-Semitic.

The “remarkably unbuttoned” Luther, Roper summarizes, “thinks through his body.” Psychoanalytical approaches to Luther in the twentieth century would have a field day with all this. But Roper says these views ignored the fact that Luther’s conception of the body and its functions, even his very language, were ubiquitous in sixteenth century German culture. Roper concludes that the man who cheerfully looked forward to the worms feeding on his large corpse forcibly returned the body—in his words, “snot, pus, and filth” and all—to Christianity. 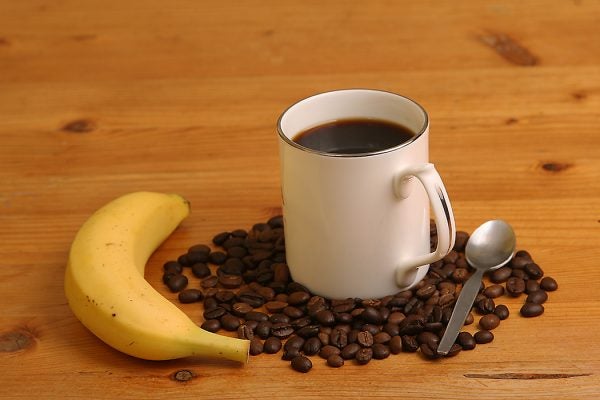