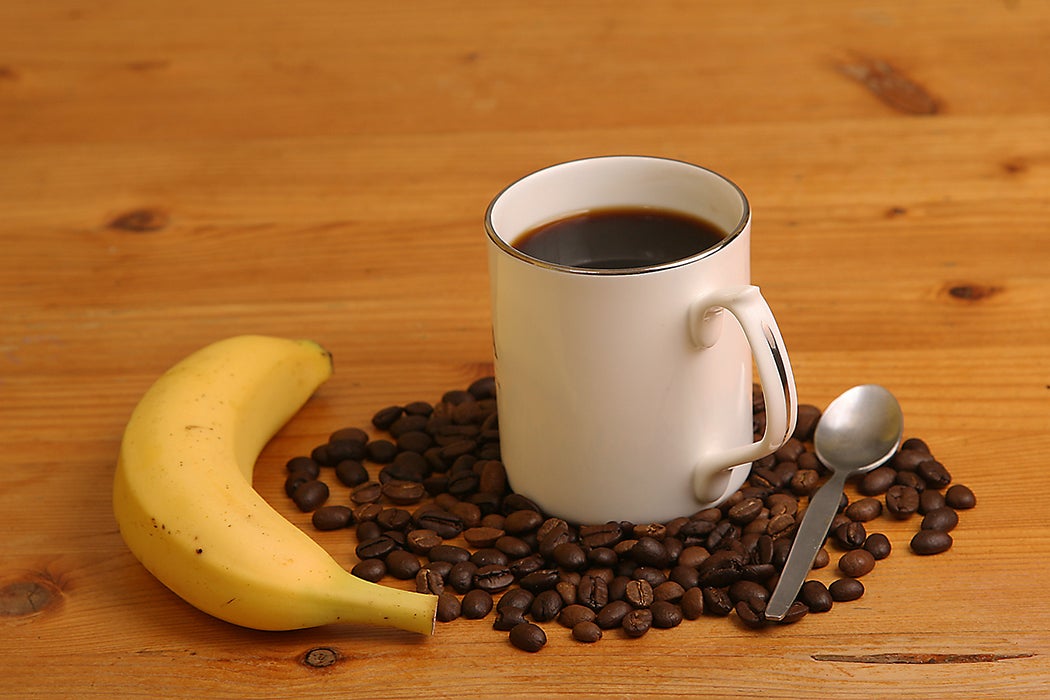 On the afternoon of Tuesday, October 22, 1907, fifty women gathered in a domestic sciences classroom at Latter-Day Saints University for lunch. A slender 66-year-old man with a prominent mustache rose to address them. The day’s menu might seem unusual, Abel French Spawn said, but it soon would be commonplace. The courses began to arrive: cream of banana soup, banana fritters, banana-flour bread, banana crackers, banana biscuits, banana sugar cookies, banana ice cream, and more. The meal ended with banana coffee.

Spawn had come to Salt Lake City to evangelize for the tropical fruit, which first was imported to United States for mass consumption two decades earlier. “If a man were to choose one substance in the world upon which to exist, the one article of food by which he could sustain life with the least hardship would be the banana,” he told the Salt Lake City Herald. “There is no product of the soil from which so many palatable dishes can be made.”

Spawn presented himself as a nutritionist—most people called him “professor”—but his fervor for the fruit was that of an entrepreneur. While living in Australia in the 1880s, Spawn invented a food dehydrator that he exhibited to acclaim at the Centennial International Exhibition in Melbourne. He’d been touring the United States trying to convince people of the benefits of dried bananas, which were still expensive in their fragile, fresh form. Spawn himself claimed to eat almost nothing but bananas. He hadn’t had much luck selling banana flour, the dried and ground flesh of the fruit meant to replace wheat flour, but he was optimistic about his banana coffee—dried, roasted, and ground banana flesh boiled with water and served with cream.

“It will, perhaps, have to be drunk several times before a real liking will be created.”

“The only perfect substitute for coffee… pronounced to be first class by persons who partook of it,” claimed one advertisement. One newspaper writer cautioned, “It will, perhaps, have to be drunk several times before a real liking will be created.”

The consumption of traditional coffee was on the rise in the United States—between 1880 and 1920 per capita consumption would double—but so was suspicion of its habit-forming qualities. Spawn first sold banana coffee to the Vegetarian Society of New York, whose members saw the banana as a rival to beef and worried about the effects of the caffeine in coffee. Then he pitched it to devotees of the Pure Food Movement, which questioned coffee’s nutritional benefits. Now he saw opportunity in Utah’s Mormon population, who eschewed coffee on religious grounds.

In 1833, Joseph Smith, the founder of Mormonism, published the “Word of Wisdom,” a set of precepts for living a healthy life, which Smith believed to be revelations from God. Among those was a prohibition on “hot drinks.” The application of the Word of Wisdom and the definition of “hot drinks” were much debated throughout the 1800s, but by the early 1900s, church leaders began to push for strict adherence to this code of health. In 1901, Joseph F. Smith more clearly defined “hot drinks” as tea and coffee, not “pepper, ginger or other such things which people were referring to in rationalizing their drinking of tea and coffee.” Hot chocolate and herbal tea were considered acceptable.

Among the most popular was Postum, made from wheat bran, wheat, and molasses. Introduced in 1895 and updated with an instant version in 1912, Postum was advertised with glowing, anonymous praise: “I dropped coffee and took up Postum and now my dull headaches have disappeared, my complexion is fresh and rosy, eyes bright and mind clear.” Most of the coffee alternatives were quickly forgotten, but Postum was produced for more than a century. When it was discontinued by Kraft in 2007, fans of the drink were “in withdrawal,” the Mormon Deseret News reported. (A smaller food company returned Postum to shelves in Utah in 2012.)

Banana coffee never became the kind of phenomenon Spawn hoped for. Well into his 80s the inventor and businessman continued to promote the product, opening and closing dehydrating factories in New York, Philadelphia, and Kissimmee, Florida. He traveled the world, finding new fruits and vegetables, most little known in the United States, to dehydrate. In later years, his luncheon menu would expand to include dehydrated sweet potatoes, coconut, pomelo, cassava and taro, but the meal still ended with banana coffee. 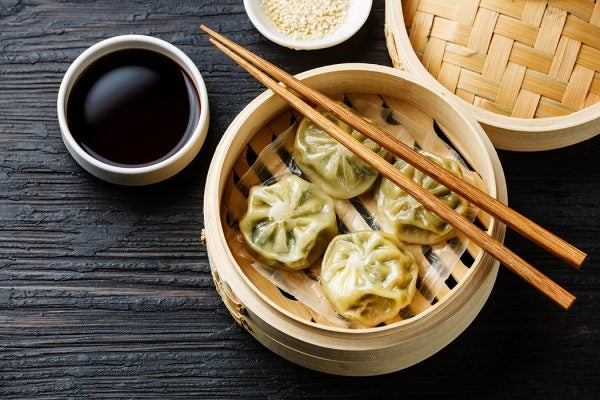