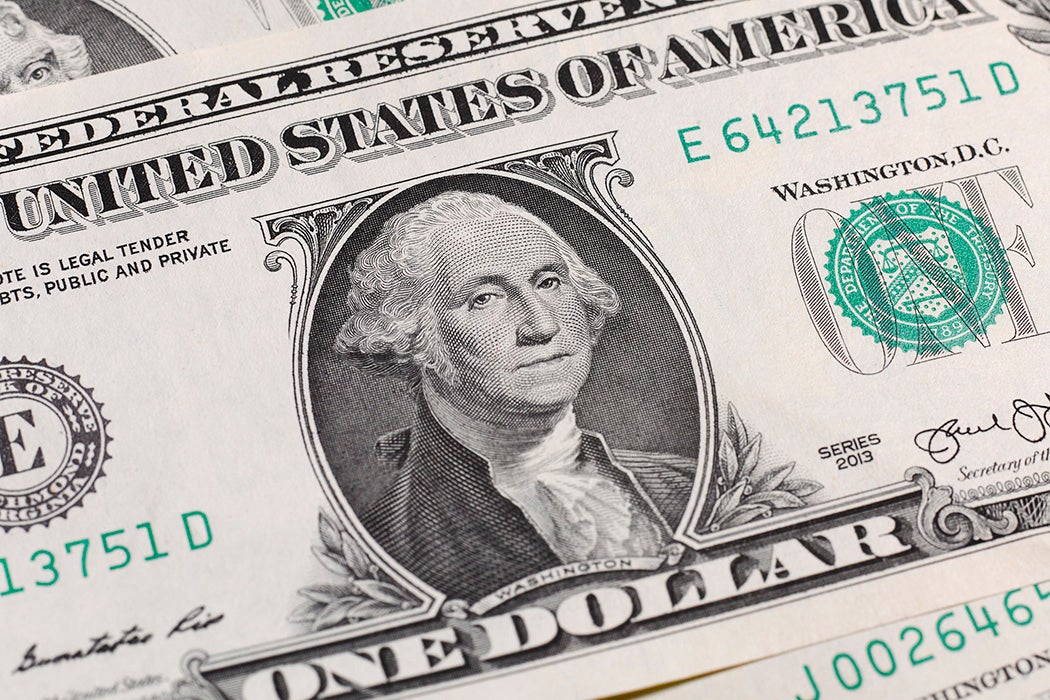 The US dollar is the strongest it’s been in years. The Federal Reserve is steeply hiking interest rates—now reaching a record 3 percent—to battle inflation. It was recently urged by the United Nations Conference on Trade and Development (UNCTAD) to halt rates, amidst concerns of a global recession.

American monetary policy is intrinsically connected to the international economy. As Thomas Costigan, Drew Cottle, and Angela Keys explain, the dollar is the established global reserve currency, and most transactions rely on a framework shaped by greenback value. In many ways, the influence of the United States on global affairs is an asymmetrical constellation sustained both by itself and the international systems it built. This can prompt issues for other world economies: a recent UNCTAD report warns that the rising US interest rates could cut $360 billion of future income for developing countries.

The economic system is constructed to reinforce itself as an American responsibility.

So, why is the US dollar so strong? The answer is one of policy design; along with post-World War II interests giving the US a managerial position in the world order, the economic system is constructed to reinforce itself as an American responsibility.

A history of international currency valuations

The dollar has been the cornerstone of the global economy since the mid-twentieth century. As Costigan, Cottle, and Keys remind us, the Bretton Woods Conference in 1944—the first international currency agreement that installed a US-centric system as a norm—established that all states could calibrate the worth of their money via a gold-dollar conversion. This model changed under the Nixon administration, when value moved toward another commodity: oil. When the economies of oil-exporting states were vacuumed into surging prices and demands, petrol values became attached to dollar transactions—referred to as petrodollars. Here, oil became—and continues to be—the value anchor in US and international currencies.

The role of international institutions

As noted by Costigan, Cottle, and Keys, the currency hegemony was originally a post-war era effort that embedded US leadership in the global economic paradigm. While the initiative was largely facilitated by political messaging—that the US could stabilize “disparate regions of the world” by using itself as a financial center—it was also part of an outlined plan called the “Grand Area” strategy, backed by the Council on Foreign Relations (CFR) and the US government. The strategy was one that linked US economic interests with security ones, ensuring American leadership in a designed liberal international system. It planned for US power, hegemony, control, and wealth.

The dollar hegemony and its future

Other states are unlikely to topple the dollar hegemony. Some have tried, producing initiatives to compete with western-operated transaction systems like SWIFT and bilateral currency agreements that attempt to underpass the dollar. Additionally, rising economies and private currencies might challenge dollar authority, notes International Relations scholar Masayuki Tadokoro, especially as a political tool. However, it’s likely that most global economic activity will only further fortify the greenback’s stronghold: after all, the system was designed that way.

The main challenge is one of theory, write Costigan, Cottle, and Keys. The Triffin paradox acknowledges that insofar as any state’s currency is the global reserve standard, their economic interests will conflate with global ones. This creates financial issues—a constant deficit in either its domestic or international holdings—and political ones—where the US will continue having to defend its interests to domestic and offshore spectators. One thing is certain, however: if the US dollar loses its place in the global currency system, it also loses its place in the global power system.

The US Dollar as the Global Reserve Currency: Implications for US Hegemony
By: Thomas Costigan, Drew Cottle, and Angela Keys
World Review of Political Economy, Vol. 8, No. 1 (Spring 2017), pp. 104–122
Pluto Journals
After dollar?
By: Masayuki Tadokoro
International Relations of the Asia-Pacific, Vol. 10, No. 3, 10th ANNIVERSARY SPECIAL ISSUE: A Post-American East Asia? Networks of Currency and Alliance in a Changing Regional Context (2010), pp. 415–440
Oxford University Press