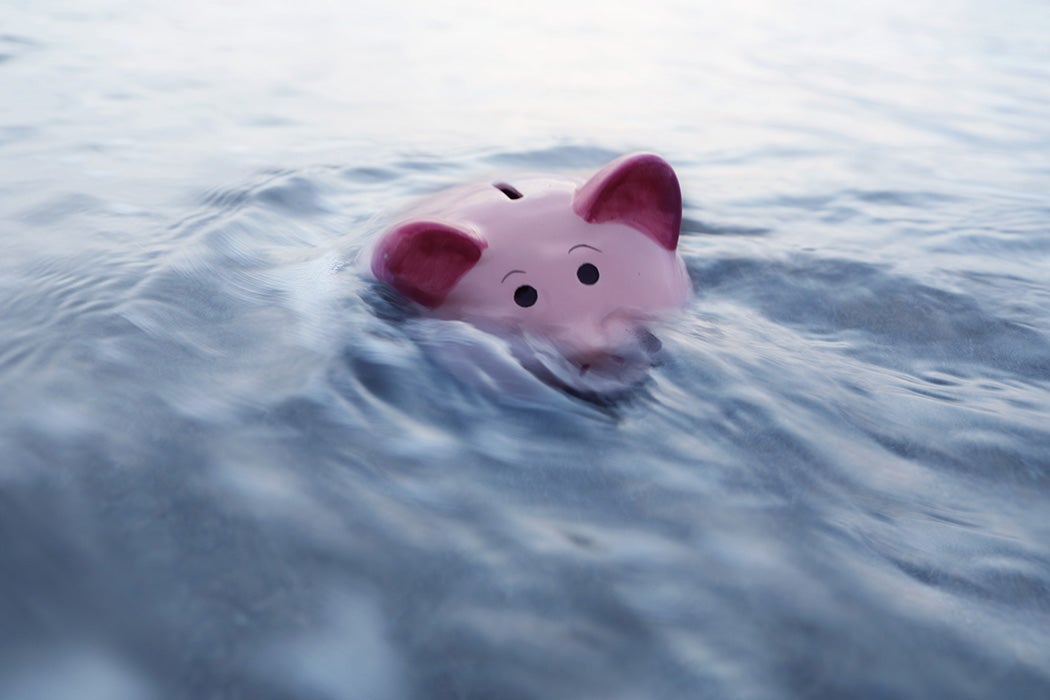 Student loans continue to burden adults decades after they’ve left school, and credit card debt haunts many Americans. On the flip side, many of us make leveraged investments in our homes, taking out mortgages to buy houses that we expect to appreciate in value. In other words, debt structures American lives in myriad ways. But, as historian Louis Hyman writes, this is a relatively new thing.

In the nineteenth century, Hyman points out, if an individual needed credit, they turned to friends, loan sharks, or local merchants. For corner grocers and country stores, these loans were money-losing propositions with no interest charged. Any institution with a lot of money lent it not to consumers but to businesses.

“What began with automobiles spread to vacuum cleaners, furniture, radios, and nearly every kind of durable good desired in the great boom of the 1920s.”

This changed with the rise of the automobile. In the 1920s, finance companies emerged as middlemen, borrowing from banks and lending to car dealerships, which could then extend financing plans to individual buyers.

“For the first time, money from the core of capitalism, the consumer banks, was invested, albeit indirectly, in consumer debt,” Hyman writes. “What began with automobiles spread to vacuum cleaners, furniture, radios, and nearly every kind of durable good desired in the great boom of the 1920s.”

And then the economy crashed. Fearful of the financial devastation of the Great Depression, banks declined to invest either in industry or in consumer lending. Would-be consumers were left without the money to buy much of anything, particularly homes. In 1934, the federal government responded by creating the Federal Housing Administration, its own go-between for connecting banks with home buyers and guaranteeing the mortgage loans they made. The Federal National Mortgage Association, better known as Fannie Mae, was created four years later. Fannie Mae helped create a national market, allowing large financial institutions to buy mortgage debt from local banks.

With the postwar consumer boom, Hyman writes, the market for debt only grew. Back in the 1930s, General Electric had created a minor subsidiary called GE Credit Corporation (GECC) to finance purchases of its own products. In the 1960s, GECC took on a life of its own, offering revolving credit to finance all sorts of products while also running various retail companies’ credit operations. By 1969, one in twenty-five households was using GECC credit in one way or another, and the division eventually grew to provide the majority of GE’s profits.

Starting in the 1970s, the federal government and Wall Street helped create a framework for ever-more-complex mortgage-backed financial products. And, by the late 1980s, securitized assets were available based not just on mortgages but on credit card debt, car loans, and almost any other kind of consumer debt possible. Soon, it was more profitable for many financial institutions to invest in consumption rather than production, moving capital away from the parts of the economy focused on employing people to produce goods and services.