Addictive, malicious, irresponsible, isolating—there are a barrage of adjectives hurled at the social media sites that frequent our browsers’ caches. Among the most common allegations is that they cause us to forgo our real life relationships for our virtual ones, to our emotional detriment.

Facebook, in full PR-crisis mode after election fraud allegations, recently confronted its reputation for being destructive to mental health. In a soul-searching post, they admitted that yes, Facebook can be bad for you—but only if you use it wrong.

Proposing the idea of “the right way to Facebook,” a post suggested that passive consumption of updates, photos, and changing relationship statuses was a recipe for misery; whereas actively using the platform as a tool to strengthen—and perhaps even create—relationships through likes, messaging and sharing, was a tool to maintain social health.

We all know that Facebook’s M.O. isn’t our well-being—it’s data and advertising. Nonetheless, the service it provides has potential to be good for us.

PR spin though it may be, Facebook isn’t entirely wrong. James S. House, Karl R. Landis, and Debra Umberson write in Science magazine that researchers have been studying the profound impact social bonds can have on health since the 1970s, and communities have been recognizing it since the beginning of human history.

Much has been said about the insidious nature of Facebook’s notifications and likes, which stimulate the reward center in our brains. Less is said about the positive biological effects of the relationships those interactions represent.

House et al. write, “Changing patterns of fertility, mortality, and migration in society affect opportunities for work, marriage, living and working in different settings, and having relationships with friends and relatives, and can even affect the nature and quality of these relations.”

The modern world, with its pace, relocation, geographic set-up, and turbulent economics, presents relentless challenges to our social circles. Though we may be loathe to admit it, Facebook offers a powerful way to mitigate the corrosive effects of distance, time, and busy schedules.

It’s easy to let our relationships fade, but at great cost. According to House et al., “less socially integrated” people may not only be lonely—they were more likely to commit suicide, have higher rates of tuberculosis and psychiatric disorders, and even get into more accidents.

Psychological and sociobiological theories suggest that the mere presence of, or sense of relatedness with, another organism may have relatively direct motivational, emotional, or neuroendocrinal effects that promote health either directly or in the face of stress or other health hazards.

We all know that Facebook’s M.O. isn’t our well-being—it’s data and advertising. Nonetheless, the service it provides has potential to be good for us. As Facebook co-founder and CEO Mark Zuckerberg said, “Facebook has always been about bringing people together—from the early days when we started reminding people about their friends’ birthdays, to showing people their memories with friends using the feature we call ‘On This Day.’ We’re also a place for people to come together in times of need, from fundraisers for disaster relief to groups where people can find an organ donor.”

Facebook as a company may not care about your relationships. But when it comes to our health, that may not be the point. Ultimately, what matters is that the people on your friends list do. 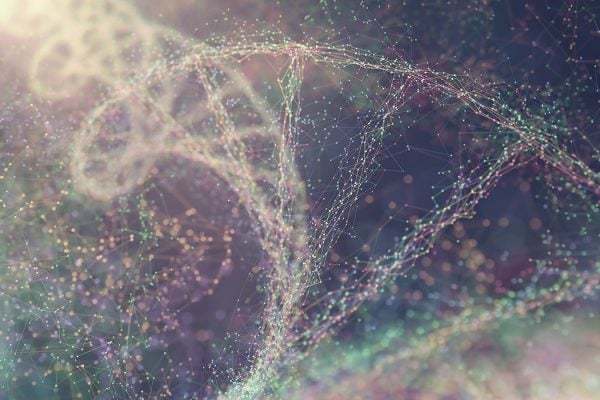