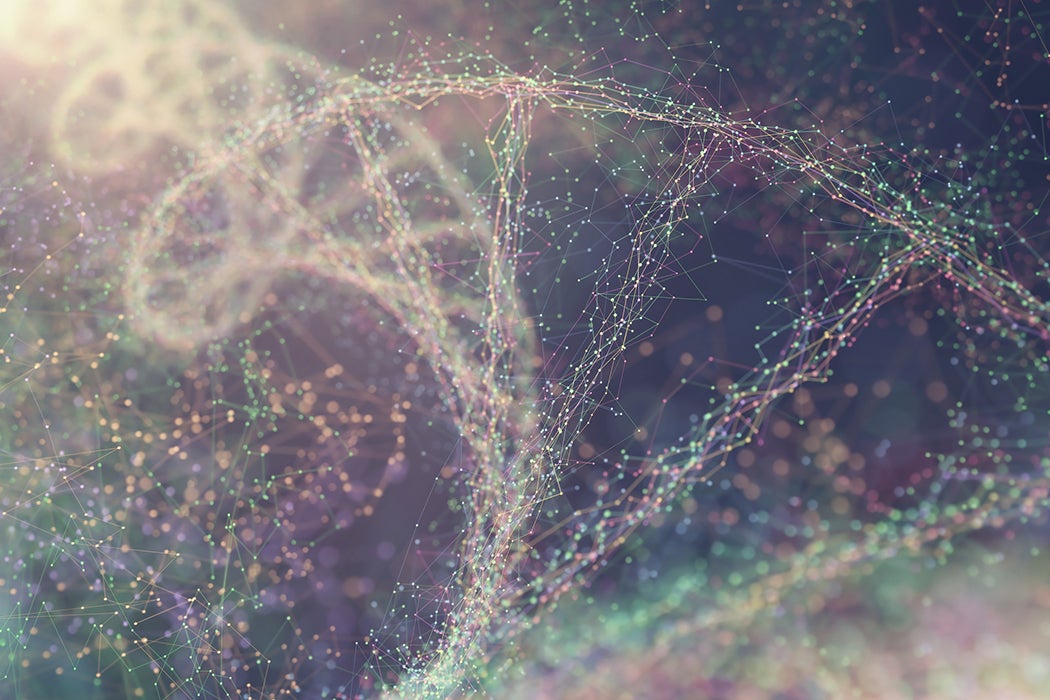 Say you’re a biologist, and you have to figure out what animals live in an area, but you have limited time and budget to work with. Maybe the organism you need to find is small, rare, elusive, or just hard to catch. Maybe the area is simply too big. This problem has bedeviled researchers for generations. But there is a new tool that is becoming ever more reliable, and allows an organism’s presence to be determined simply by analyzing the environment itself: eDNA.

Environmental DNA, or eDNA, is DNA that an animal sloughs off into its environment through feces, shedding, or lost skin. Some animals, such as fish or amphibians, shed more DNA than others, through easily lost skin or slime. These small amounts of DNA can be detected through water or soil samples, obviating the need to actually catch a particular organism.

eDNA is being combined with a technique called DNA barcoding, where a small DNA marker from a species is recorded and kept in a database.

One of the earliest uses of the technology was detecting invasive species. Asian carp have proved quite damaging in the Mississippi river, and biologists have long been concerned about the fish reaching the Great Lakes. Barriers were placed to prevent the fish from moving up the river, but eDNA suggested that the carp had crossed the barrier. Their presence was later confirmed by the capture of a live fish.

The technique has since been refined to detect a variety of organisms, such as invasive snails. When a researcher has some idea which species she is seeking, eDNA can be combined with PCR, a technique for amplifying small sections of DNA, and used to sample entire suites of species. Using computers, DNA can be quickly and accurately compared with existing samples.

One drawback is that a fair amount of background work on a target organism is required before eDNA can be useful. For best results, experiments are needed to isolate unique DNA samples from a target organism (e.g. introduced snails) then tests need to be run to make sure the organism actually sheds DNA into its surroundings. Further tests are needed to calibrate accuracy by determining the minimum detectable amount and figuring out how long DNA can reliably be detected before it degrades.

To date, eDNA has been used or is being tested for use with an increasing variety of organisms and environments. It can be especially useful for invertebrates, which can be difficult to identify from samples alone. More and more, eDNA is being combined with a technique called DNA barcoding, where a small DNA marker from a species is recorded and kept in a database. As the database grows, eDNA samples can be compared to an increasingly long list of potential matches. When this method works, the entire biodiversity of an area can be examined, and no prior knowledge of what might be present is required. Most recently, researchers are testing eDNA for applications with wide-ranging sharks. Undoubtedly biologists will continue to find new applications for this innovative practice. 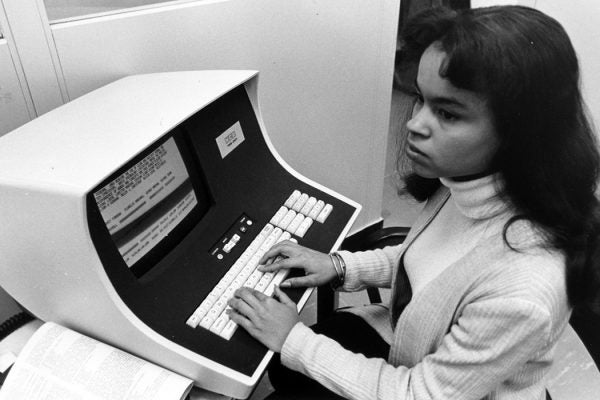