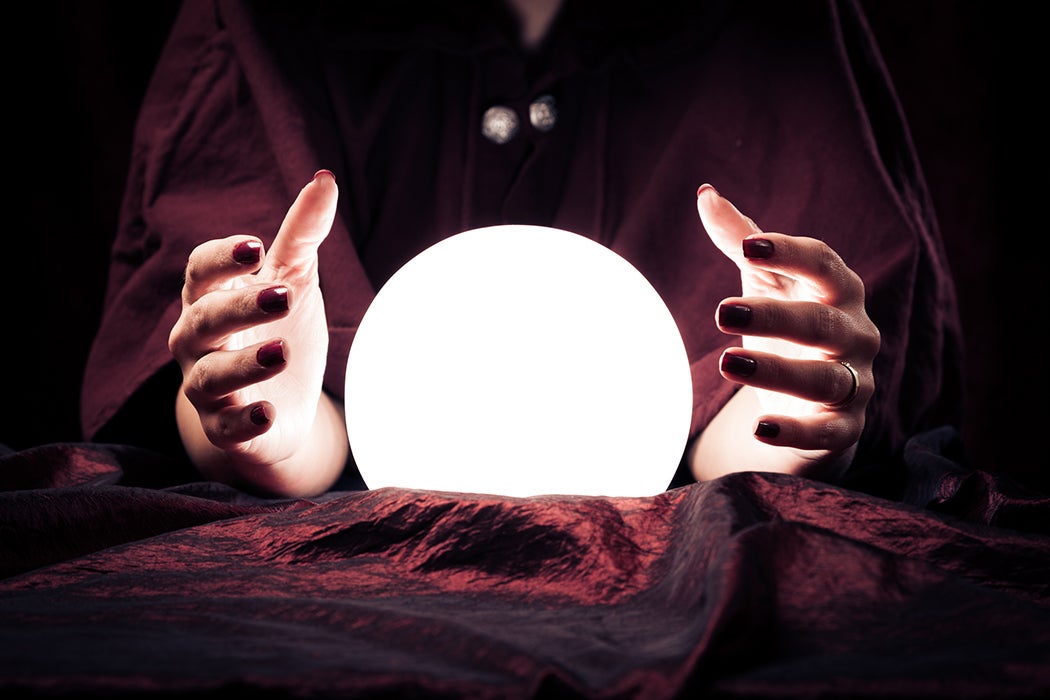 Tarot cards, tea leaves, fortune cookies—people will try anything to get a glimpse of what’s to come. Even the (presumably rational) economists of the world love to try to predict the future, according to A. K. Sen, A. G. M. Last, and Randolph Quirk.

While economists are armed with degrees, data, and historical precedents, they can get it wrong as often as a crystal ball does. Indeed, the New York Times reported that in 2017 “the experts got the year wrong.” When prognosticating about 2017, economists foresaw a lackluster global economy, rising inflation, a strengthening of the U.S. dollar, and a weak year for places like Japan, Russia, and Brazil. Instead, according to Times Op-Ed writer Ruchir Sharma:

President Trump had little impact on the economy, and the dollar fell against every major currency. While American stocks did well, foreign markets did better, because the rest of the world grew faster than expected, and inflation remained quiet. Given up for dead, even Japan bounced back. The nationalist right underachieved, and recovery spread to Europe and beyond. Three-quarters of the globe saw an acceleration in economic growth for the first time in a decade.

Realistically, this has less to do with the failings of economists than with the futility of the task itself. Sen et. al. suggest that all the rational data in the world is rendered useless by the irrationality of human behavior. They pinpoint “the inherent difficulty in anticipating the results of interactions of millions of human beings with different values, objectives, motivations, expectations, endowments, rights, means and circumstances, dealing with each other in a wide variety of institutional settings.”

Economists try to make sense of quantitative phenomena inextricably linked to human behavior and desire—factors that can be notoriously unknowable.

Economists try to make sense of quantitative phenomena which are inextricably linked to human behavior and desire—factors that can be notoriously unknowable, even to the individuals themselves. We might understand what actions will cause ripples in the market; we don’t know what causes people to make those ripples, when they’ll do it, or how forcefully.

One simplistic but illustrative example presented by Sen et. al. was a previously held belief that self-interest and profit motives were the biggest drivers of economic success. Yet, the non-profit sector in Japan was a surprisingly powerful force around the 1980s. This is paradoxical to the idea that profit is power, but makes sense when factoring in that humans, by nature, are often spurred by a sense of cooperation, purpose and, sometimes, selflessness. (Sometimes.)

The authors conclude, “One cannot ultimately understand movements of these macroeconomic magnitudes without taking note of the objectives, knowledge, reasoning and decisions of the members of the society. What may be called ‘mindless macroeconomics’ arouses the chilling vision of Matthew Arnold in Dover Beach:

‘And we are here on a darkling plain
Swept with confused alarms of struggle and flight
Where ignorant armies clash by night.’ “

Prediction and Economic Theory [and Discussion]
By: A. K. Sen, A. G. M. Last and Randolph Quirk
Proceedings of the Royal Society of London. Series A, Mathematical and Physical Sciences, Vol. 407, No. 1832, Predictability in Science and Society (Sep. 8, 1986), pp. 3-23
Royal Society 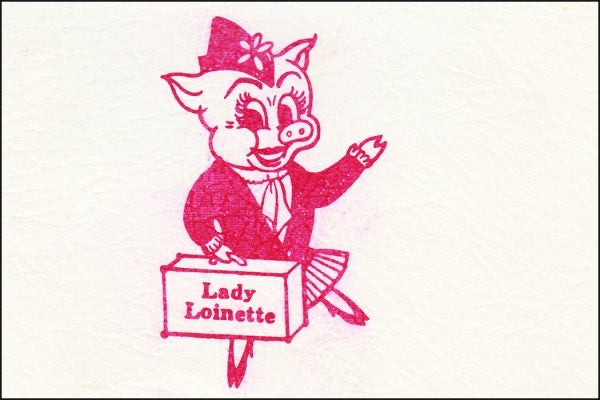