Why Does the IMF Care if Britain Leaves the EU?

The IMF is warning against a “Brexit.” But what’s the history behind the organization that has such an influence in world financial affairs? 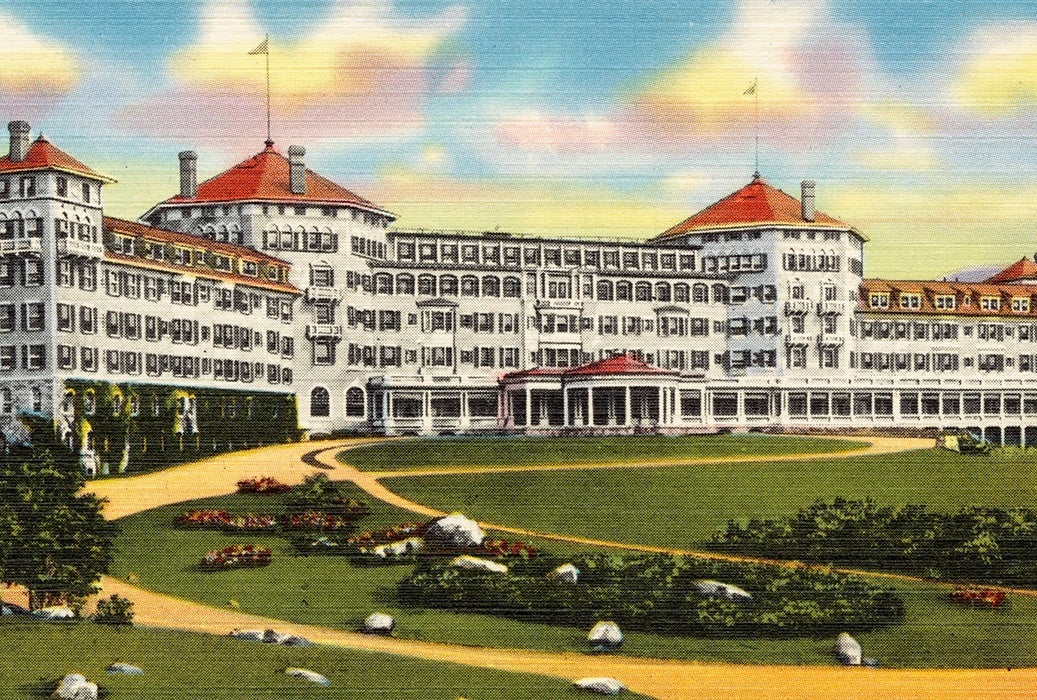 On June 23, British people will vote on whether the United Kingdom should stay in or leave the European Union. The International Monetary Fund (IMF), a crisis lending institution whose founding mandate includes a duty to advise on threats to international economic stability, has warned a British exit, or “Brexit,” may cause negative, far-reaching repercussions on the UK economy and spark volatility in world trade. The British public may not value this advice because it comes tainted by long-held questions about the IMF’s legitimacy and capabilities to consult on international financial policy. Economists Barry Eichengreen and Ngaire Woods propose the best way to determine whether the 70 year-old institution can still be a helpful and reliable framework for global stability rests on whether the Fund’s design serves the purposes intended by its creators.

A “Brexit” may cause negative, far-reaching repercussions on the UK economy and spark volatility in world trade.

In 1944, the concept of the IMF emerged when representatives of 44 governments met at a conference in Bretton Woods, New Hampshire, to discuss the best way to foster global economic cooperation and stability in the international financial system. The attendees wanted to avoid further currency wars (when nations lower the price of their currency in relation to other currencies to gain a trading advantage) which economists believed contributed to the Great Depression and political chaos within and between nations. Consequently, maintaining pegged exchange rates, which became known as the Bretton Woods system, emerged as the central focus for the Fund’s mission. In line with its other main purpose, the IMF became the designated lender of last resort, starting with loans to countries, such as France, which had the infrastructure to rebound from economic and political turmoil.

Since the 1970s, however, the Bretton Woods system was abandoned and the Fund has tried to watch over an increasingly more complex and dynamic global financial arena. There are more governments, currencies, and trading activities and agreements to observe. And, over the decades, many IMF loans have been dispensed to nations that later struggle with repayments and conditionality (domestic policy requests made in exchange for receiving a loan), which as a result 1) often add to the borrower’s existing problems and 2) create risks to regional stability. How, then, can the Fund do its job as global advisor and still remain relevant in the 21st century if its policy decisions do not inspire trust?  Eichengreen and Woods suggest that the IMF must re-orientate itself in order to meet unresolved challenges.

The Fund is set up to be an accountable partner in economic growth to all members, but its structure allows participating governments to wield power in accordance with the relative size of their respective economies. This means that the UK, the European Union, and the United States have considerable influence in shaping IMF policies, including positions on matters like Brexit. Interestingly, many of the risks the IMF has failed to predict in recent years has been in the aforementioned regions. This fact gives detractors a great deal of ammunition:

It may be unrealistic to expect that the Fund should have anticipated and warned of the US subprime crisis, the global financial crisis, and the Greek debt crisis. But the IMF batted 0 for 3 on these three events, which suggests that its capacity to “highlight risks to stability” leaves something to be desired.

Also, and possibly as a result of these unforeseen catastrophes, the bulk of the IMF’s lending has swung back to advanced, European economies.

The IMF’s relationship with the world’s largest economies may always be a weak spot for the institution. Notably, however, the Fund is not alone in its stance on Brexit. The World Bank and the OECD share similar views on the issue. Also, the Bank of England, in a move that could be perceived as betting against its own currency, says a vote to leave the European Union could “possibly” tip Britain into a “technical recession.” Maybe the IMF sees a chance to improve its record. 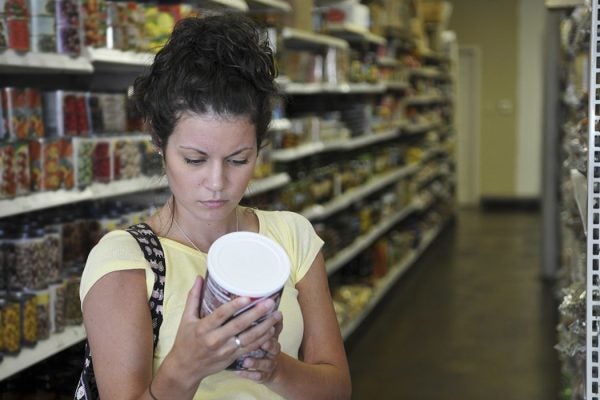 How Much Will New Nutrition Labels Help Fight Obesity?

Nutrition labels are changing for the first time since they were introduced two decades ago.