Why Do Financial Traders Get Those Huge Bonuses? 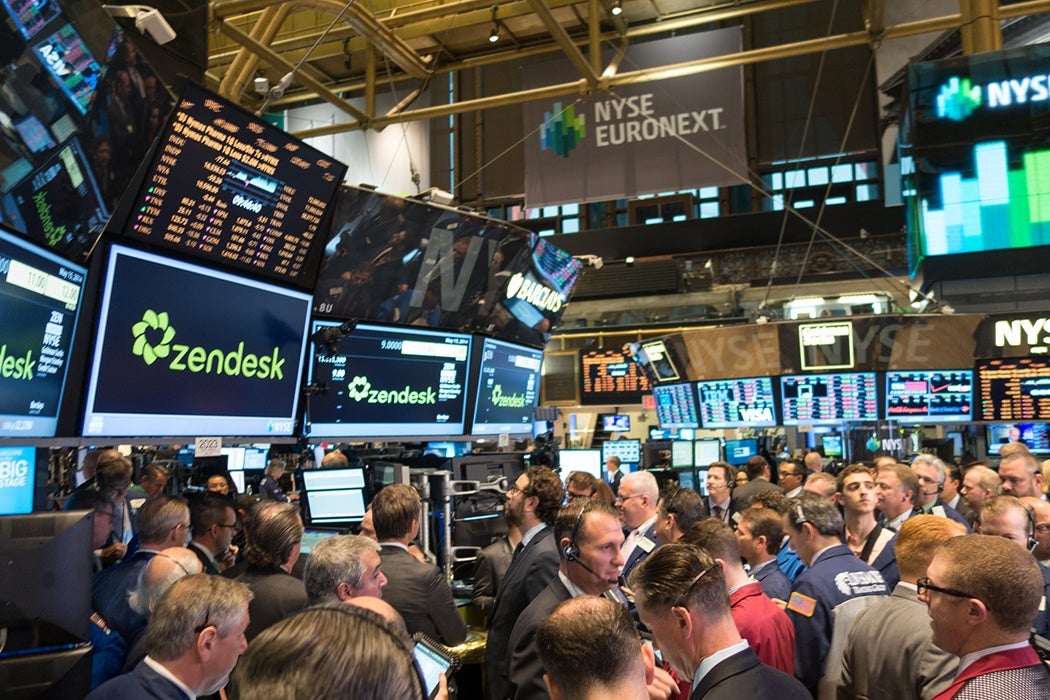 Traders at Goldman Sachs, Morgan Stanley, and the rest of the big-name financial firms have just taken home eye-popping rewards for their work in 2016. But what exactly do these guys do to earn such big checks?

If you took Econ 101, you might picture the market for traders like this: A small number of people with highly specialized skills and a huge competitive drive can make a ton of money for whatever firm they work for. So competition over these superstars drives up their paychecks.

French finance scholar Oliver Godechot says you might as well forget all that. In a 2008 paper, translated into English by Amy Jacobs, Godechot argues that highly placed traders win their big money by essentially taking their firms hostage.

Godechot looked at a case in 2000 where the head of a trading room at a major French bank was paid a €10 million bonus, and his deputy got €7 million. Previously, the biggest bonus check the bank had cut was €1.5 million, so these sums created a scandal in the financial press.

Traders within a firm have significant power because they can take client relationships with them if they leave.

Godechot went looking to see how it happened, talking with three highly placed mangers at the bank. He found that the two men had resigned from the bank to go to a competitor—a German bank operating in London—and had told the French bank’s leaders that they’d bring their whole team of traders with them when they left. But they gave their employer 48 hours to win them back. It was a good time for them to apply pressure. For one thing, the bank was in the middle of a corporate action and also facing the departure of its second-highest executive, which made its leaders hesitant to take big risks. For another, the market was in a bubble that appeared ready to pop before long, so the bank wanted to put its energy into taking advantage of the moment, not rebuilding an entire team.

But, aside from external issues, Godechot found that the two traders chose a smart strategy. Actually resigning rather than just threatening to do so made bank leaders take them seriously. And the fact that they acted together meant their threat to take the rest of their team with them was credible.

Had the team really moved, Godechot writes, “the better part of the years’ worth of investments—development of technical, practical know-how, market share acquisition, client loyalty, etc—was likely to be seriously damaged if not annihilated.”

The case of the French bank was unusual in its scale and the specific conditions around it. But Godechot argues that it reflects fundamental dynamics in the finance industry. Traders at various levels within a firm have significant power because they can take client relationships, and perhaps coworkers, with them if they leave.

That, of course, represents a very different situation from most workers, who—particularly if they’re not unionized—have little leverage over their employers. And so, as wage growth for many job remains anemic, finance-industry bonuses continue to astonish. 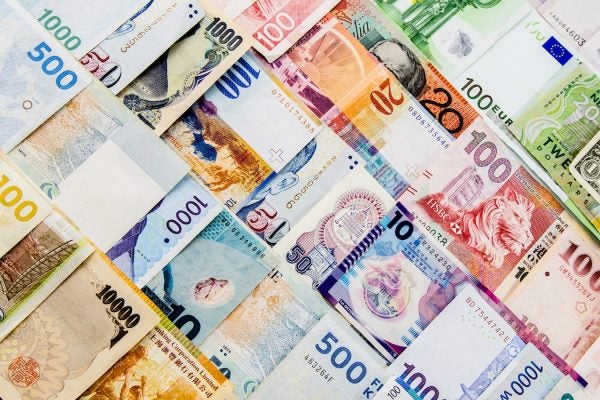