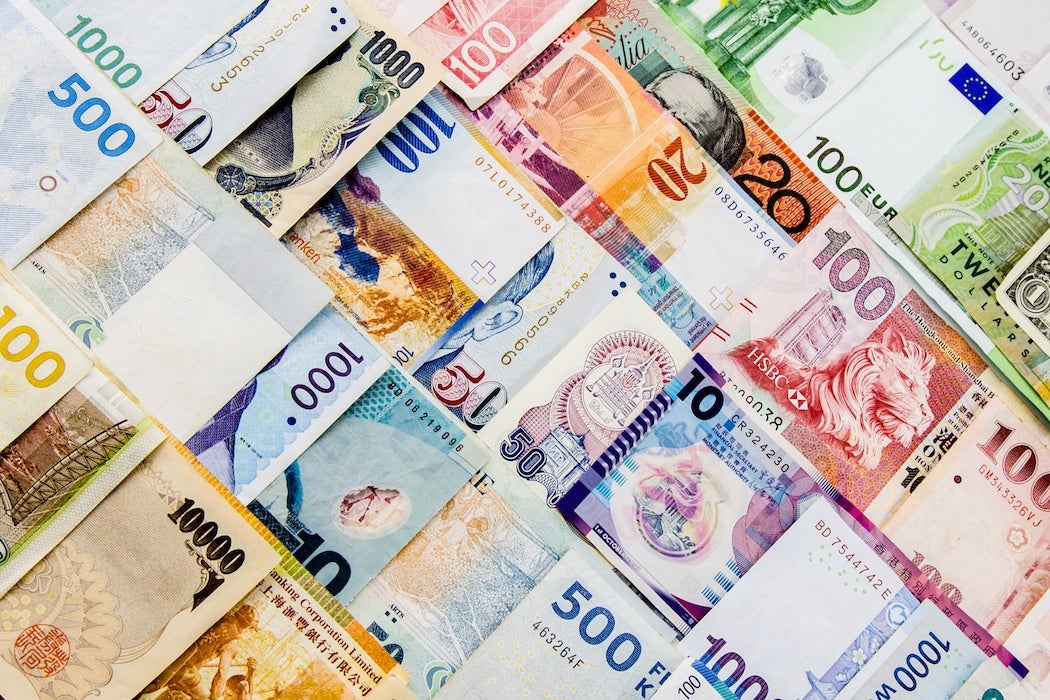 Alongside headlines of controversial elections, international spats, and referendum upsets have been announcements of the values of various currencies rising and plummeting. Brexit caused mayhem with the pound, similar to the dollar after Trump’s victory. The FARC vote caused the Colombian peso to collapse and OPEC’s spat had member states tightening controls on their currency. But…why?

The relationship between politics and currency values is hard to trace. The influence of such a messy and often personality-driven field on such a complex system doesn’t lend itself well to study, and has traditionally been less popular among economists than examining the influence of more direct factors.

Researchers, however, who have tackled the subject have agreed that political events—especially those in democratic societies—do play a role in a currency’s worth, which is not entirely welcome news. It is unnerving to think that the pound sterling, the US dollar, the yen, and the euro are as unstable and unpredictable as the global political landscape, when so much of our lives is inextricably linked to their value.

Luckily, any damages done to currency values following political tumult are more likely to be scratches than deep wounds. “Currency values, like human skin, ultimately reflect the health or otherwise of its underlying economy,” writes Anthony Coombs in Politea. “Whilst political events…can cause short term shocks, generally these have been followed by a gradual realignment.” The devaluations that make headlines may be the ones with the least to worry about long-term.

What causes shifts in currency after a political event are, essentially, human expectations. Immediately following news, traders may have knee-jerk reactions, and change their predictions and behaviors accordingly.

Just as tempers cool in interpersonal arguments, so they do in economics. Larger conomic factors are less interesting to read about in the news, and less immediately engaging, but are the fundamental determinants of a currency’s health. Job creation, employment rates, trading, debt, and the state of small businesses in a nation have a far more profound effect on a currency’s value than can any single election, event or politician.