In recent history comic art has crossed boundaries to enter other mediums. So why aren’t art historians paying more attention? 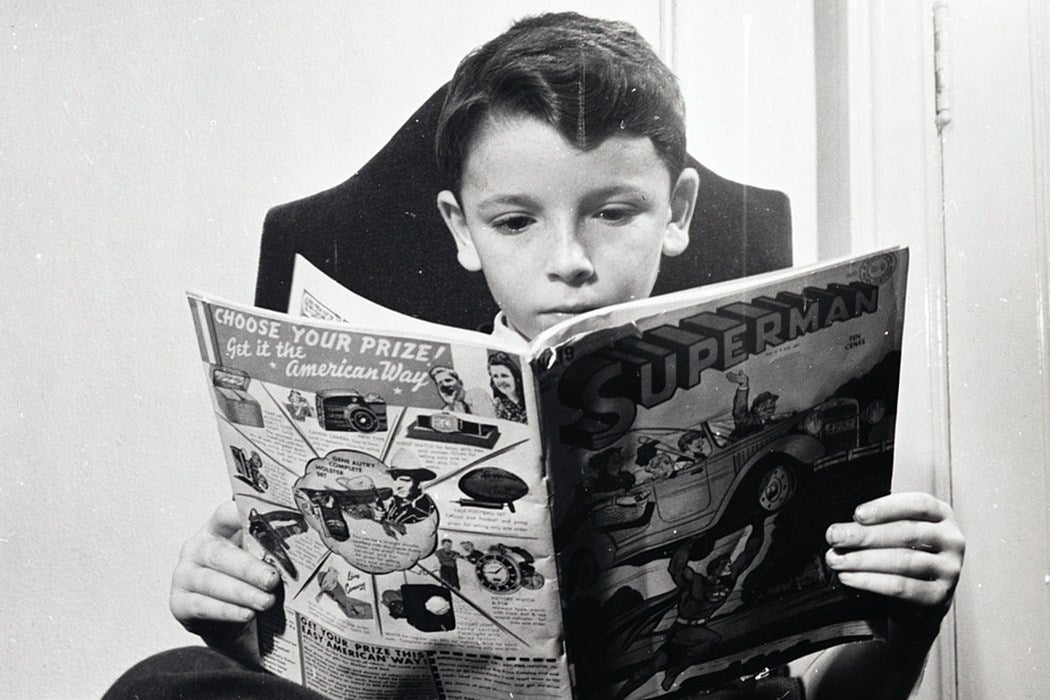 In recent history comic art has crossed boundaries to enter other mediums. We can watch comic book adaptations in movies and on TV, read about comic books in popular novels, and see comic art on the walls of our local museums. Katherine Roeder examines why art historians are not paying more attention.

Studying comic art through the lens of art history has unique challenges. The medium is visual but the text is just as important. This leads experts to compartmentalize comics into either literature or art. The University of Florida offers a Comics and Visual Rhetoric track through its PhD in English Literature program. The National Associate of Comic Art Educators offers syllabi with titles including “Reading Comics as Literature.” Then on the other hand, books such as Robert C. Harvey’s The Art of the Funnies take a close look at aesthetics but neglect the literary side. (Will Eisner’s Comics and Sequential Art and Scott McCloud’s Understanding Comics are two important works that reject this dichotomy.)

Instead of “comics,” Will Eisner once suggested the term “sequential art,” but it failed to get off the ground.

Another set of obstacles to comics scholarship and criticism are the ambiguities of the industry. High volume publishers like Marvel list separate credits for inker, artist, author, editor, and colorist. This practice confuses authorship and makes biographical examinations of the work difficult.

The comics industry also lacks set rules on what to call itself. Terms like “graphic novel” are used to imply a seriousness distinct from regular comics. Yet “graphic novel” is falsely attributed to books that are not novels at all. For example, Marjane Satrapi’s Persepolis and Joe Sacco’s Palestine are both works of non-fiction. Even the word “comics” implies that the subject matter will be funny. Eisner suggested the term “sequential art” but it failed to get off the ground.

Comic art, and therefore scholarship on comic art, has trouble assessing the audience’s desires. Many monographs and reprints miss the opportunity to engage in criticism, instead opting to focus on nostalgia. The seminal exhibition Masters of American Comics (2005 to 2007) attempted to establish a comic art canon but failed to include any women. Not only are women voracious comic consumers, making up 60% of manga readership, but the work of women such as Satrapti, Alison Bechdel, and Lynda Barry are at the forefront of expanding the medium.

There are opportunities for art historians to take on the challenge of examining comics, including scholarships and grants specifically focused on the subject. Roeder offers potential avenues of inquiry for art historians to explore such as using comics as primary sources, interrogating the high art versus low art divide, and “the architecture of the comic-strip page.” She also mentions growing interest in comic scholarship in the form of panels and dissertations, a hopeful indication of more to come.

Looking High and Low at Comic Art
By: Katherine Roeder
American Art, Vol. 22, No. 1 (Spring 2008), pp. 2-9
The University of Chicago Press on behalf of the The Smithsonian Institution 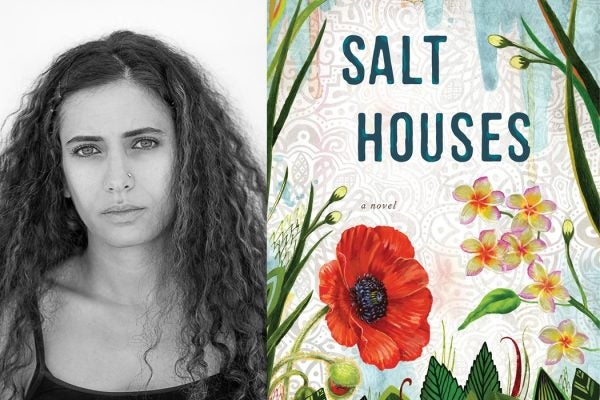 Debut novelist Hala Alyan on how she researched her new, much-buzzed-about novel Salt Houses, with a little help from JSTOR.