There is a new push for electric school buses, which would pollute less. But the electric-powered vehicle is actually a very old technology. 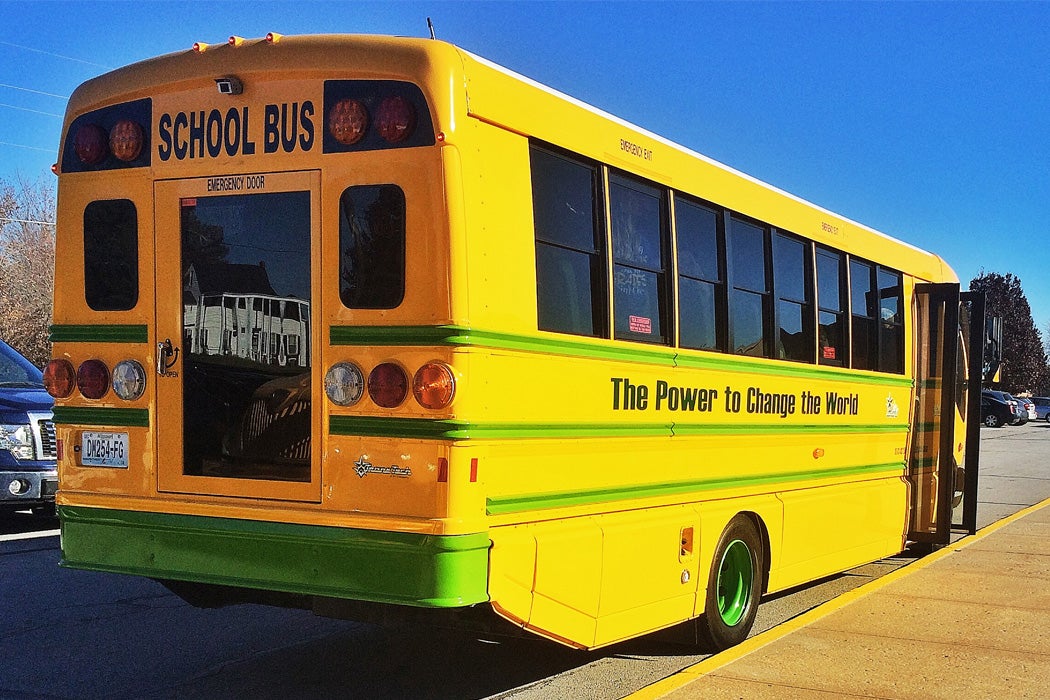 For kids in most of the United States, school is back in session and so are those ubiquitous yellow school buses with their familiar diesel smell. While cars, bikes, and cruise ships around the world have been switching to electric propulsion, the nearly 600,000 school buses transporting 24 million students daily in the United States still largely run on diesel fuel, classified as a probable human carcinogen by the EPA. Components of diesel exhaust can trigger allergies and other respiratory illnesses. With 6.2 million American children suffering from asthma, greening school buses would make a lot of sense. But while this sounds futuristic, adopting electric public transit would in fact be a return to an old idea.

Historically, electric buses were quite popular before the reign of the gasoline-powered ones. In fact, the first electric vehicles were introduced in the 1890s, before the internal combustion engine firmly took hold. In 1904 New York City, the Fifth Avenue Coach Co. owned 13 electric storage-battery buses (in addition to 60 horse-drawn ones), charging passengers a fixed 5-cent fare. Unfortunately, the company had issues with the battery technology. Over the next two years, it experimented with gasoline-electric systems and deemed them more practical. In 1908, the coach company extended its service over Riverside Drive, adding about 25 buses of larger capacity and with more advanced features such as a storage battery for lighting, folding doors, electric signals, push buttons, and a heating system that utilized heat from the engine exhaust.

Electric trolleys also called electric buses and streetcars, were a staple of urban transportation for several decades after that. In 1922 trolley systems, which used the overhead wiring system for electricity supply, operated in Toronto, Minneapolis, and Los Angeles while the city of New York aimed to install them in Staten Island and the Bronx. But by the 1950s, they were largely replaced by gasoline-powered motor buses. Electric vehicles required wiring for continuous power supply, representing an additional infrastructure investment that motor buses didn’t need. Therefore it seemed that motor buses were indeed a more economical and practical choice. Transportation companies gradually replaced their “outmoded streetcars” with “superior” motor buses.

Today, propulsion power is switching toward electric in many kinds of vehicles, and it looks like school buses are the next in line. Senator Bernie Sanders just introduced a proposal for a Green New Deal, which he says will provide $407 billion in grants for states to help school districts and transit agencies replace their gasoline vehicles with electric buses. Other senators are pushing for that conversion too; Senator Kamala Harris has introduced the Clean School Bus Act in the Senate, which specifically aims to “accelerate electrification” of United States’ school buses.

Bills generally take a while to pass, but some transportation providers are already working on going green. For example, a Virginia-based company called Dominion Energy aims to have 50 clean school buses by the end of 2020 and a fully electric fleet by 2030. So while many yellow school buses won’t go green this year or next, the elementary and middle school children boarding them today might enjoy an exhaust-free ride before they are out of high school. 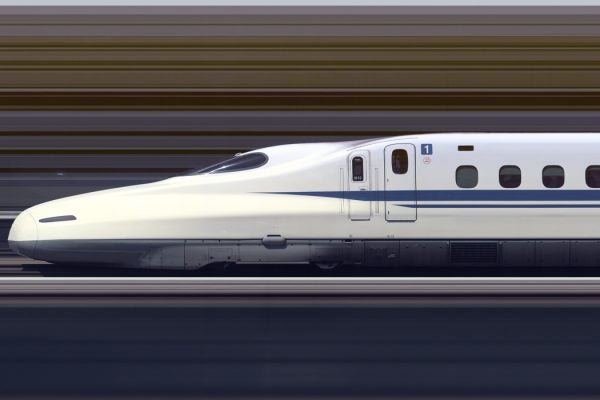 Will the U.S. Ever Catch a High-Speed Train?

Over 20 countries have high-speed train travel, carrying 1.6 billion passengers a year. The United States is lagging behind.