There’s more to comic books than bright colors, gratiutious violence, and whimsy. Comics tells stories that are deeply significant to their readers. 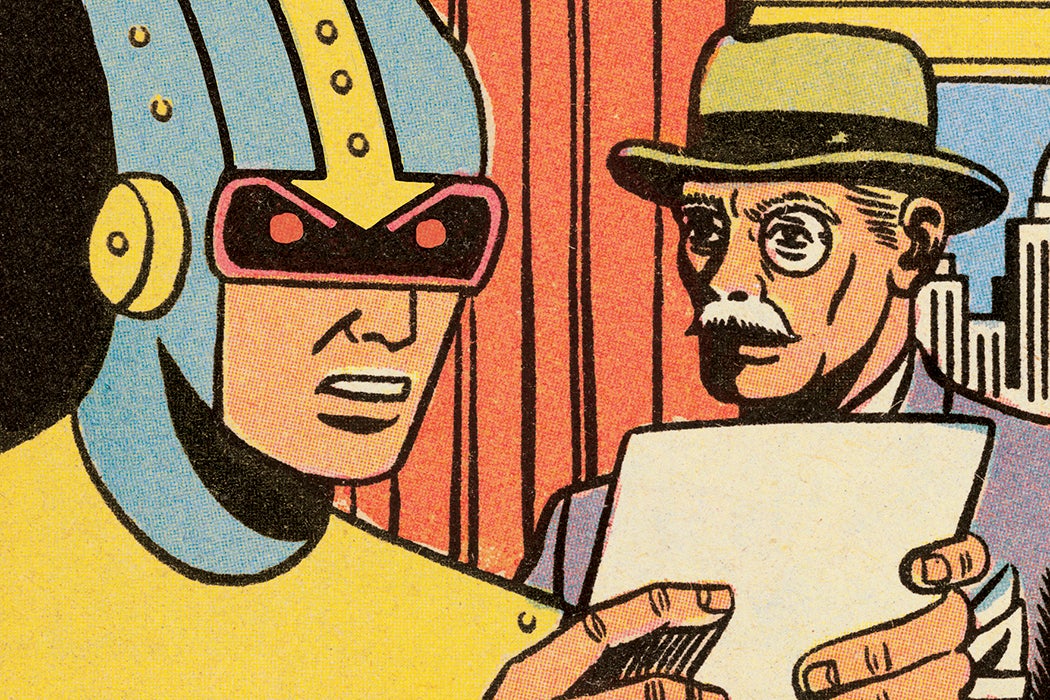 From the frenzy surrounding the release of Avengers: Infinity War, to the continuing success of Black Panther worldwide, this is generation of adults that is proud to love comic books.

In 2009, adolescent literacy scholar Stergios Botzakis examined this increasing acceptance of the value of comic book heroes. He undertook a qualitative study of what adults saw in comic books, pointing out the contrast between comics’ current cultural standing and their previous reputation as “pieces of juvenile, junk culture.” Botzaki surveyed adults of different ages and professions about their reading habits and preferences to find any underlying motivations aside from entertainment. “Put simply,” he writes, “what uses did they get out of reading comic books?”

A student of anthropology, Aaron’s use of comic books was surprisingly scholastic. “Aaron said that ‘when I was reading a whole lot, it was my escape, my protection place,’ but more recently he added, ‘It plays the role of, I guess, teacher maybe, mostly now.” Aaron’s love of comics and different forms of reading fed into his curiosity about other cultures, formalized in his desired profession, studying cultural anthropology. He considered comics integral enough that he stated, “I 100% expect… that comic books will be [included in my academic reading].”

Peter related how comic books helped him during a particularly trying period of his life—mired in depression after losing a job and a fiancée. “They provided him with support and also relief from thinking about his troubles. As constants, comic books contributed to how Peter was restructuring his life, but they did not simply serve as a reliving of the past: They allowed for some reflection, rehearsal, and vicarious experience,” writes Botzakis.

Peter found solace in the trials of his heroes, who were sometimes undergoing parallel experiences, when he was lacking support otherwise, or where his own experience left him feeling ill-equipped to tackle the challenges he found himself facing. “Peter’s use of comic-book reading acted in part as an ‘organizing fantasy’ for him,” according to Botzakis, “giving him some material to make sense of and navigate his social world.”

Roger found a surprising depth in comic books, and Boztakis noticed that he often substituted comics for religious figures or texts: “Experiencing meaningful sensations was one of the reasons he gave for reading, and he described being critical and reflective about such messages. He stated that ‘some part of me is still searching for the pieces that will make the rest of the pieces of my life work’.” It’s not an unfounded interpretation—Botzakis notes that some comics books, like Spiderman, are infused with moral lessons.

In the end, Botzakis finds that there’s far more to comic books than bright colors, gratuitous violence, and whimsy. Rather, comics hold different meaning and serve different purposes for different people—many of which are crucial to creating an integrated self and existing more peacefully. 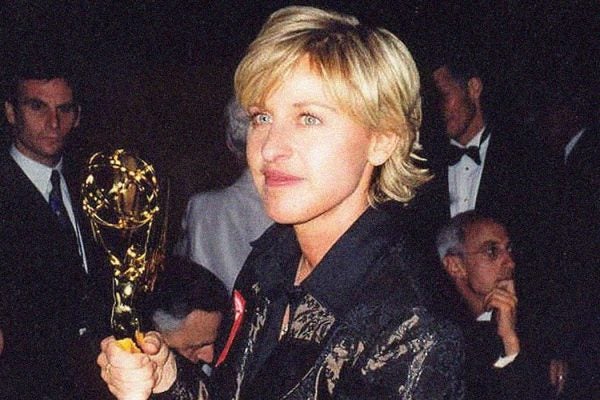 In 1997, Ellen DeGeneres publicly came out on her show, Ellen. It was a cultural turning point for many.