Who Decides Which Books Are “Great?”

The concept of “Great Books,” the historian Tim Lacy explains, developed in the late nineteenth century as an attempt to foster a “democratic culture.” 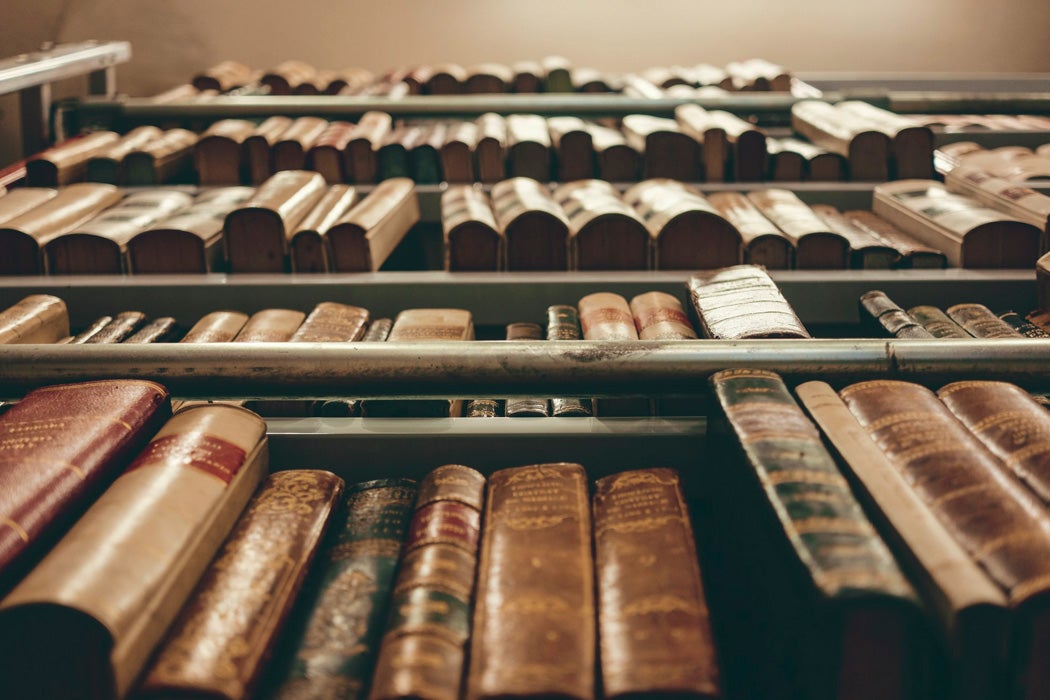 Do you feel guilty picking up a romance novel or a comic book when you still haven’t finished Paradise Lost? You might trace your anxiety to the development of the concept of “Great Books” which, the historian Tim Lacy explains, occurred in the late nineteenth and early twentieth century. At that time, Lacy writes, U.S. universities were turning into something different from the longstanding European model of higher education. Rather than focusing on “mental discipline” and classic Greek and Latin texts, students often specialized in particular disciplines designed to prepare them for professional careers. Modern science was becoming more central to universities, and students had more chances to pick elective courses.

To figure out what to read, people browsed newspaper reviews and lists of the “hundred best books.”

In the face of these pressures, some men and women of letters demanded a different kind of education. They sought out what the British critic Matthew Arnold called the chance to engage “the best which has been thought and said in the world.” Lacy writes that this wasn’t just an elite phenomenon. In the U.S. and in Britain, a growing publishing industry and new public libraries put more books than ever within reach of the reading public. To figure out what to read, people browsed newspaper reviews and lists of the “hundred best books.” Publishers met the demand with series like the Harvard Classics’ “Five-Foot Shelf of Books.”

Lacy writes that intellectual elites who compiled these lists and collections sometimes had a commercial motive but, for the most part, really hoped to foster a “democratic culture.” That was partly a utopian dream—that a nation of readers would be classless and fully self-governing—and partly a reaction to sociopolitical problems. Some intellectuals worried that a society previously unified by a religious worldview was fracturing. To Arnold, religion was shrinking from an engagement with the world involving “all the human faculties” into a mere matter of moral judgments, leaving a space for “culture” to fill.

Among the highly educated, drawing up lists of the best books became a parlor game, much like finding the Great American Novel. The British polymath Sir John Lubbock argued that popularity mattered since “works which have influenced the opinions, or charmed the leisure hours, of millions of men… are well worth reading on that very account.” On the other hand, the Harvard Classics was carefully curated to mirror a traditional liberal education, running from the ancient Greeks and Romans to modern Western writers.

Regardless of their particular choices of books, the implication of the Great Books concept was that readers should choose their material based on an objective measure of quality rather than their own personal tastes. As the Dean of Canterbury, Frederic William Farrar, wrote, “indiscriminate reading of any kind should be resolutely abjured… We… find a purer and more exquisite delight in wise reading than in almost anything else.” On the other hand, exquisite delight is surely a subjective matter, which means you’re the only one who can decide whether you’d get more of it from John Milton or Danielle Steel. 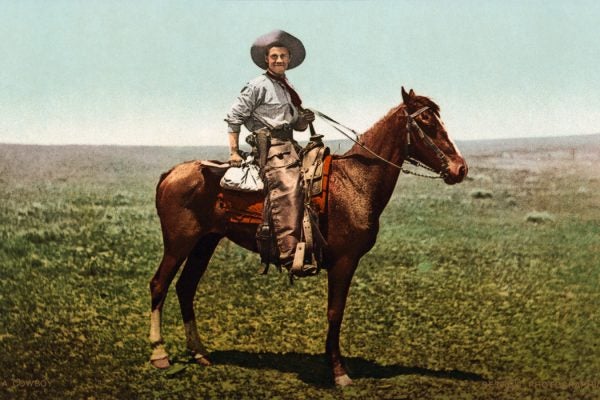 The "Rest Cure" for women is notorious. But the "West Cure" for men, though little known today, is a fundamental part of American mythology.