Arguing about the great American novel was perfect fodder for periodicals in the late 1800s, and it is catnip for a listicle-obsessed internet. 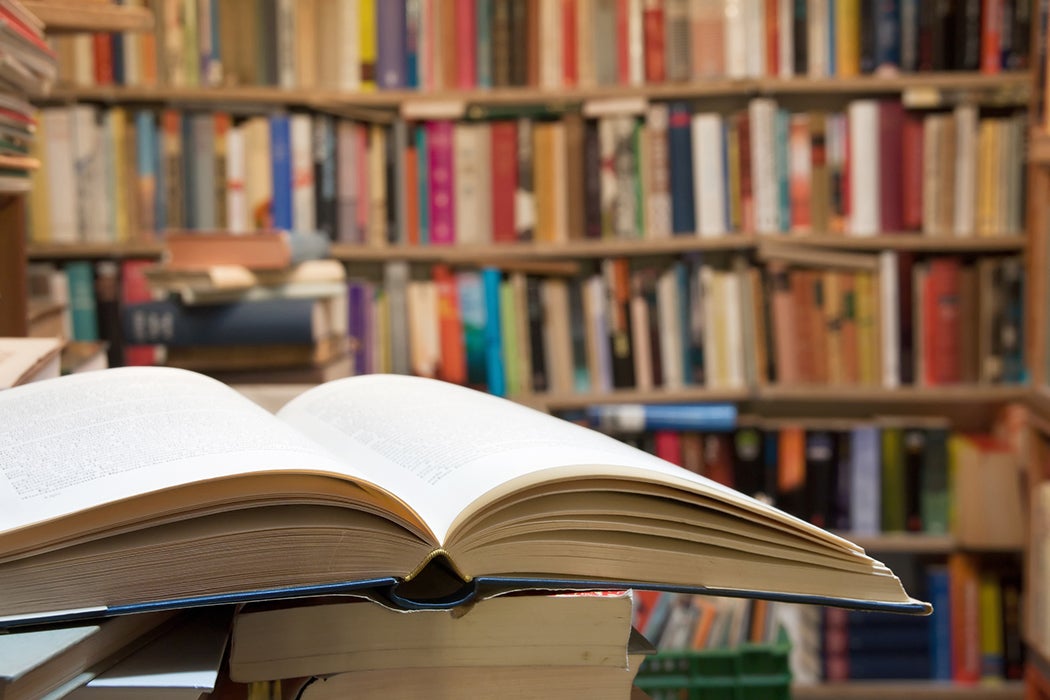 Here’s a fun experiment: fire up Facebook and post your pick for the Great American Novel. If history is any indicator, a host of amateur critics will be deriding your taste in no time. Arguing about the great American novel was perfect fodder for periodicals in the late 1800s, and it is catnip for a listicle-obsessed internet. And even though this conversation still raises the hackles of those skeptical about the term’s provincialism, exceptionalism, or simple incoherence, the idea of the “Great American Novel” refuses to die.

The dream of a unifying national book had been around since the earliest days of the Republic, but the great American novel didn’t fully gel as a concept until the end of the Civil War. Only after the nation had consolidated as a “literary, cultural, and political unit” with the official reconciliation of North and South, writes Lawrence Buell, was “a self-conscious discourse of the (or even ‘a’) great American novel possible.”

A nation and its literature are spiritually linked, rising and falling in tandem.

The term was codified (although not coined) in an 1868 essay for The Nation by John W. DeForest, a modestly successful though largely forgotten writer of romances of sectional reunion. In it, DeForest theorized about a Great American Novel which hadn’t yet been written, but someday would be; in his estimation, Harriet Beecher Stowe’s novel Uncle Tom’s Cabin had come closest. As the concept gained currency in subsequent years, a few key (and contestable) criteria for the great American novel emerged:

In the intervening years, several “templates” or “recipes” for the Great American Novel emerged as authors began deliberately to attempt this monumental task, a trend only accelerated by the “multiple ethno-literary renaissances” that have occurred since the 1920s. Recipe 1 is to write a novel that is “subjected to a series of memorable rewritings”—like Nathaniel Hawthorne’s The Scarlet Letter—which elevates the text to mythic status. Recipe 2 is what Buell calls “the romance of the divide.” Novels of this kind (think Uncle Tom’s Cabin) imagine national (and geographic) rifts in the “form of a family history and/or heterosexual love affair.” Finally, and probably most famously, is Recipe 3, a “narrative centering on the lifeline of a socially paradigmatic figure . . . whose odyssey tilts on the one side toward picaresque and on the other toward a saga of personal transformation, or failure of such.” In this class reside such literary monuments as The Adventures of Huckleberry Finn, The Great Gatsby, Their Eyes Were Watching God, and, most famously, Moby-Dick. For Buell’s money, Moby-Dick is the Great American Novel par excellence: it represents “robust images of democratic inclusion,” it is ambivalent about the national concept but not totally dismissive of it, and it has over the past 150 years been co-opted and appropriated by politicians, advertisers, cartoonists, and academics so as to become the common property of the culture.

The Great American Novel’s stubbornness as a concept reflects the long-standing suspicion that a nation and its literature are spiritually linked, rising and falling in tandem. Although the early twentieth-century novelist Frank Norris may have declared that “the Great American Novel is not extinct like the dodo; it is mythical the Hippogriff,” it is a myth that lives on, Buell writes, “as both a mantra and an aspiration.” 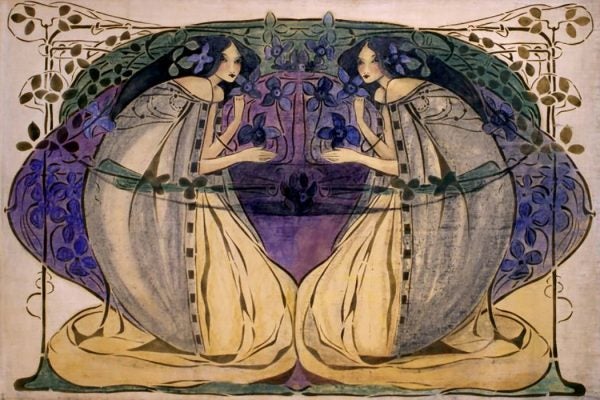