Despite years of study, it is only since the 1980s that a theory of the moon’s origin has coalesced. 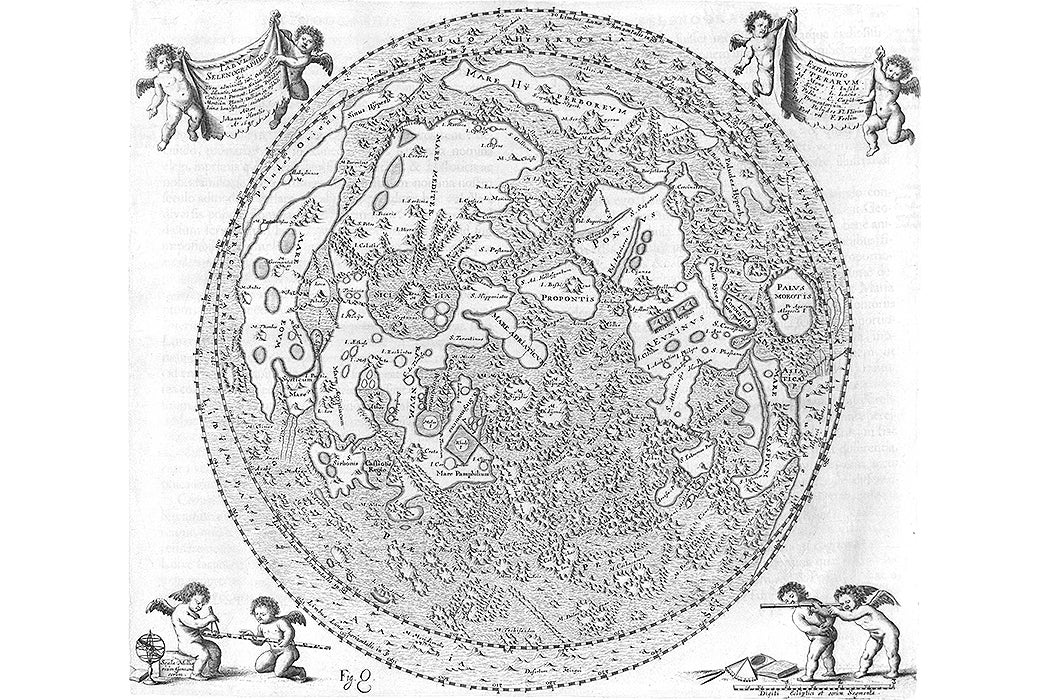 A 1647 map of the moon by Johannes Hevelius
via Wikimedia Commons
By: James MacDonald
2 minutes
Share Tweet Email Print

Our planet has a new friend. For approximately one hundred years, a small asteroid has been orbiting the sun in a manner that keeps it close to Earth. The asteroid, named 2016 HO3, is not truly orbiting the Earth, so it isn’t a true moon, but has earned the title of “quasi-satellite.” Earth may be borrowing 2016 HO3, but where did our real moon come from?

Despite years of study, it is only since the 1980s that a theory of the moon’s origin has coalesced. One common theory was once that the moon was an independent body, captured by Earth’s gravity. But when objects the size of the Earth and the moon come into close contact, they typically either collide or alter their movements in response to each other’s gravity. If the moon had an atmosphere to slow it down and cushion the crash it might be captured, but there is no evidence of that.

The extent of the similarities between the Earth and the moon have not been fully accounted for.

Then there was the fission hypothesis, popular in the 19th century, which suggested that the moon was spit from the Earth, leaving the Pacific Ocean basin in its place. It’s not as crazy as it sounds. After all, ratios of particular isotopes, such as oxygen, are nearly identical in both the moon and the Earth. Such similarity is virtually impossible if the moon is an unrelated object.  There are still, however, substantial differences between Earth’s and the moon’s composition (e.g. the moon has a lot more iron). These comparisons of lunar and terrestrial chemistry, determined by analysis of samples collected during the Apollo missions, are the real nails in the coffin of the capture and fission hypotheses alike.

How, then, to explain the chemical similarities? It turns out that the most likely explanation involves elements of both fission and capture. A large, Mars-sized body entered the vicinity of the early Earth, and it was captured, after a fashion, in a spectacular collision. Some of the material from the foreign body fused with Earth and became part of our planet. The rest, along with material ejected from the Earth’s mantle, accreted in Earth’s orbit to become a true moon.

There are still mysteries. The extent of the similarities between the Earth and the moon have not been fully accounted for. The colliding body was probably made of the same material that formed the Earth. Additional bodies may have been involved in forming the moon, Earth, or both. Whatever the complete explanation, it’s clear that objects come and go, collide, diverge, and generally alter their motions, and that 2016 HO3 is just the latest manifestation of this perpetual celestial change. 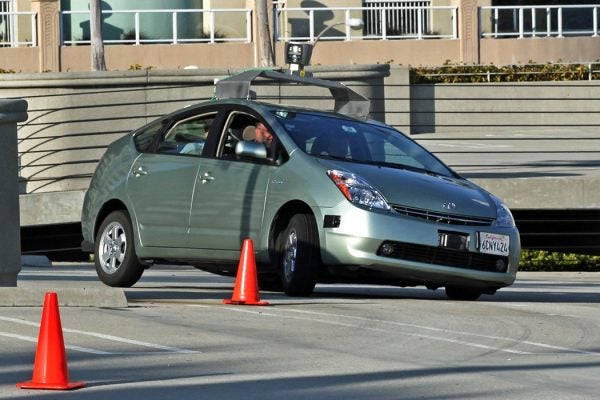 Self-driving cars are meant to eliminate reckless driving. But can anything really stop motorists from making bad choices?