The rise of industrial production and commercial marketing transformed the way that well-to-do Americans celebrate weddings. 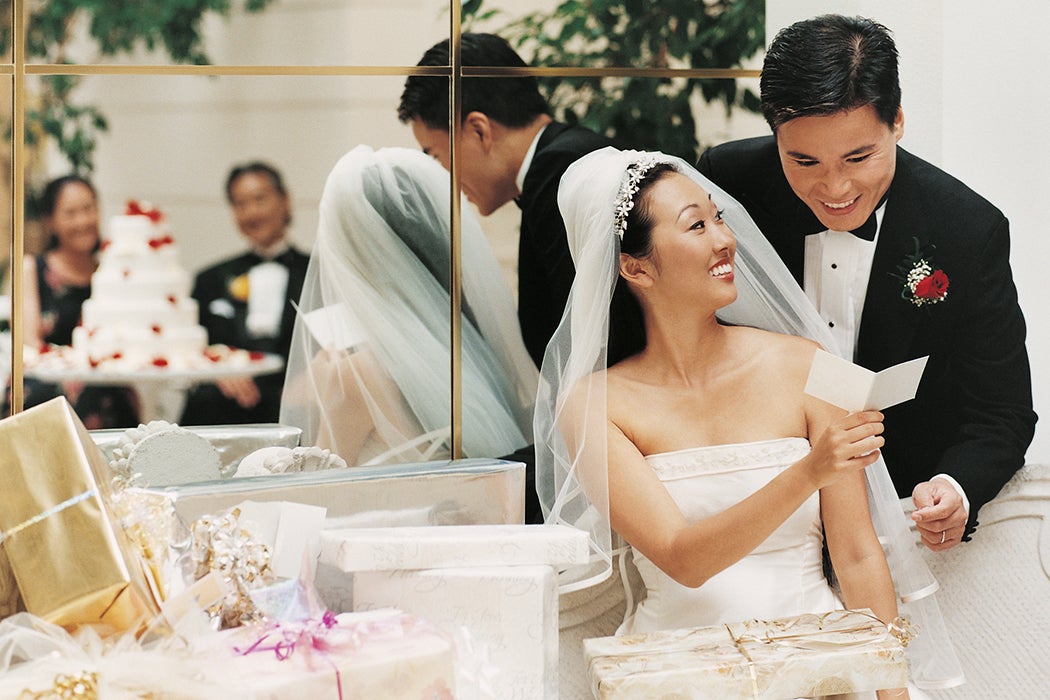 Over the past hundred-and-fifty years or so, the wedding sections of department stores, bridal magazines, gift registries, and the rest of today’s wedding industry have emerged, spreading the ideal of the opulent wedding from elites to a broad section of American society. While lavish weddings of one sort or another have been around for centuries, historian Barbara Penner traces the specific kind of commercialization we associate with marriage today to the middle of the nineteenth century. In that era, the rise of industrial production and commercial marketing transformed the way that well-to-do Americans celebrated the big day.

Between the 1850s and 1870s, Penner writes, merchants pushed a range of trappings for the big day, including jewelry, flowers, confections, and formal photographs. This stirred up opposition from some clergy, etiquette writers, and women’s rights advocates. To these critics, Penner writes, “Not only did lavish weddings go against the principles of sound domestic economy…but they also launched a couple’s married life in a whirl of excitement, an overstimulated delusional state that would leave them ill-prepared for the realities or responsibilities of the conjugal relationship.”

One nineteenth century catalogue suggested wedding gifts ranging from a single silver-plated pickle spoon for 50 cents to a leather trunk of silverware for $1,000.

The growing expectations for wedding costs didn’t just apply to the event itself. Within the upper-middle and upper classes, guests were expected to buy fancy gifts, often specifically for the bride rather than for the new household. In one 1874 elite marriage, for example, gifts included a lace parasol, a pink corset, and a gold scarab bracelet. Penner suggests this might reflect the wife’s “greater social, legal, and economic stake in marriage,” compared with her husband.

One etiquette writer of the time explained that, unless you were a very close friend, it was bad form to send “gifts of utility” like linens or furnishings, since it might suggest that the bride’s family couldn’t afford a trousseau. Instead, she recommended giving books, bric-a-brac, and embroideries.

Merchants seized on the opportunity to sell fancy, not-very-practical products to wedding guests. This was a particularly lucrative niche for silverware sellers. In 1877, Hartford-based importer and jeweler Steele and Son produced a catalogue titled What Shall I Buy as a Present? featuring “bridal presents” ranging from a single silver-plated pickle spoon for 50 cents to a leather trunk of silverware for $1,000.

Like opulent weddings themselves, the growth of fancy gift giving spawned critiques that sound familiar today. Clergyman and social reformer Henry Beecher presented the common complaint that the private commitment of marriage was being contaminated by the public, commercial world.

“It is sad to think that such presents should be made a matter of calculation, but they are,” he wrote. “The very bride does not shrink from calculating the probable gifts. And after the wedding bazaar is closed, an account of the stock is taken. For the moment, they are the best friends who have given the most choice and flattering gifts.”

“A Vision of Love and Luxury”: The Commercialization of Nineteenth‐Century American Weddings
By: Barbara Penner
Winterthur Portfolio, Vol. 39, No. 1 (Spring 2004), pp. 1-20
The University of Chicago Press on behalf of the Henry Francis du Pont Winterthur Museum, Inc. 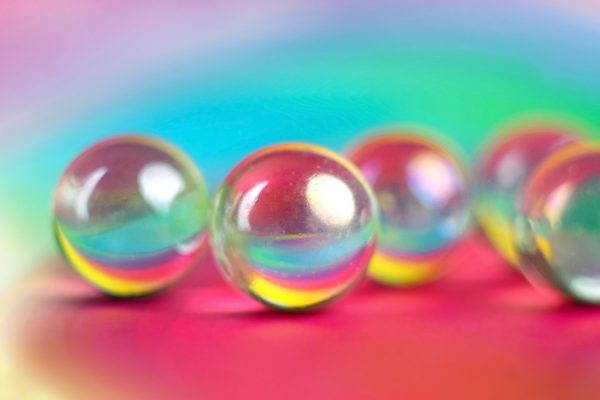