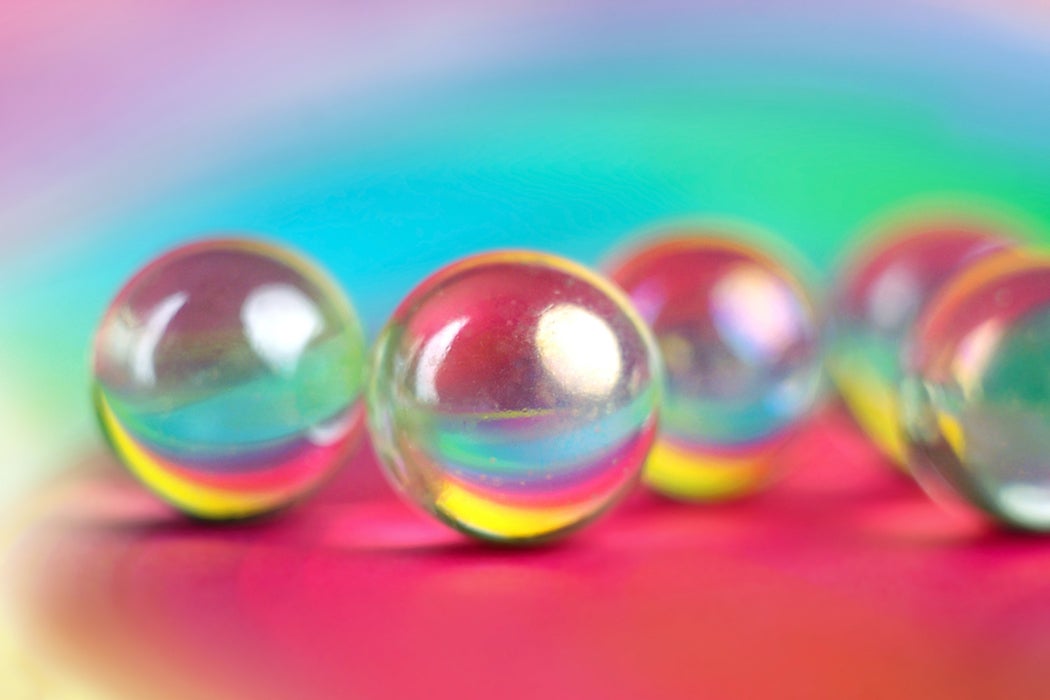 There just aren’t that many mibsters shooting taws for keeps as well as funs anymore. Where have all the miggles—the aggies, cabbage leafs, commies, crockies, glassies, peewees, snot-agates, and stonies—gone? The U.S. national marbles tournament for seven- to fourteen-year-olds has taken place since 1922, but marbles no longer have anything like the popularity they enjoyed in the first half of the twentieth century. And much of the rich slang—seven hundred recorded words/phrases in the U.S., for instance—surrounding the game has faded away.

Retired geography professor Malcolm Comeaux was born in 1938 and played marbles until 1952. The last time he saw kids playing was 1960, and he marvels that “something with such a deep historical footprint should experience such a quick demise.” His son, born in 1971, never played the game… or, actually, games, since marbles were played in many ways.

That historical footprint goes back: stone and clay marbles have been found in pre-Columbian burial mounds in North America, in European caves, in ancient China. Marbles, as you might guess, take their English name from the stone. Marble historian Mark Randall sketches a historical timeline of marbles made of stone, clay, porcelain, wood, metal, and glass. The glass ones, most everyone’s idea of a marble today, were originally hand-made. Machine-made glass marbles took off in Ohio around 1901 and quickly dominated the world market by the 1920s before the whole industry started trailing off in the late 1930s.

Marbles were a form of spontaneous and unsupervised play, organized and policed by the players themselves.

As Comeaux notes, it was possible to play marbles with a mixed bag made up of glass, agate (a colorful rock used to make prized shooting marbles known as “aggies”) and even “steelies.” Players all had to agree to use steelies, usually ball bearings, since they were lethal against glass. Comeaux revels in the variations of marble games and their unique vocabulary.

Linguists Lise Winer and Hans E. A. Boos do much the same for Trinidad and Tobago, where the tradition of marble games, or pitch, was rapidly disappearing in the later half of the twentieth century. Most of English Creole words they document were British in origin, but “East Indian, French Creole, and possibly African influences” on the lexicon were discovered.

Winer and Boos write that “although there were widely accepted conventions of marble play” in the former British colony, the rules changed from neighborhood to neighborhood (and island to island). Negotiating “the rules themselves can become a central part of the game.” Citing another historian of marbles, they suggest that this was a universal: “making up and enforcing the ad hoc regulations” of marbles was a big part of the appeal for kids.

Marbles were a form of spontaneous and unsupervised play, organized and policed by the players themselves. The equipment was relatively inexpensive, and you could always win and/or trade your way to a larger collection. You didn’t even have to use actual marbles: in Trinidad and Tobago in the 1920s and 1930s, they recycled the round glass stoppers in bottles for their games.

Many cultural changes precipitated the demise of marbles: more organized team sports; a vast toy market; electronic and digital toys; the virtual end of walking to and from school; the rarity of dirt patches in suburbia. It’s a very rare kid today who knuckles down to a beefsteak game of bumps-up and tries not to lose all his marbles. 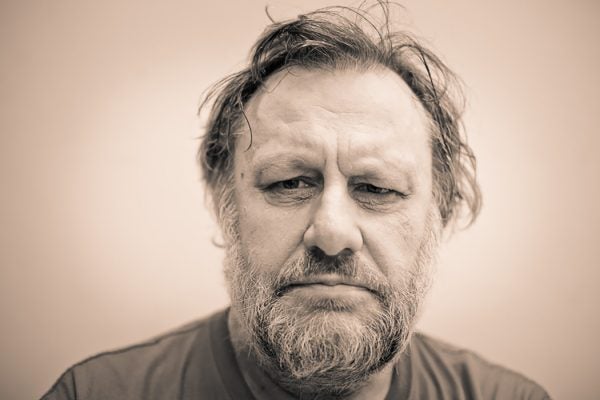 The Slovenian philosopher Slavoj Žižek is famous for his provocative takes, but how should we understand his basic ideas?