The “Friday Night” group was a cohort of prominent nineteenth century Baltimore women who met each week to read, write, and debate social issues. 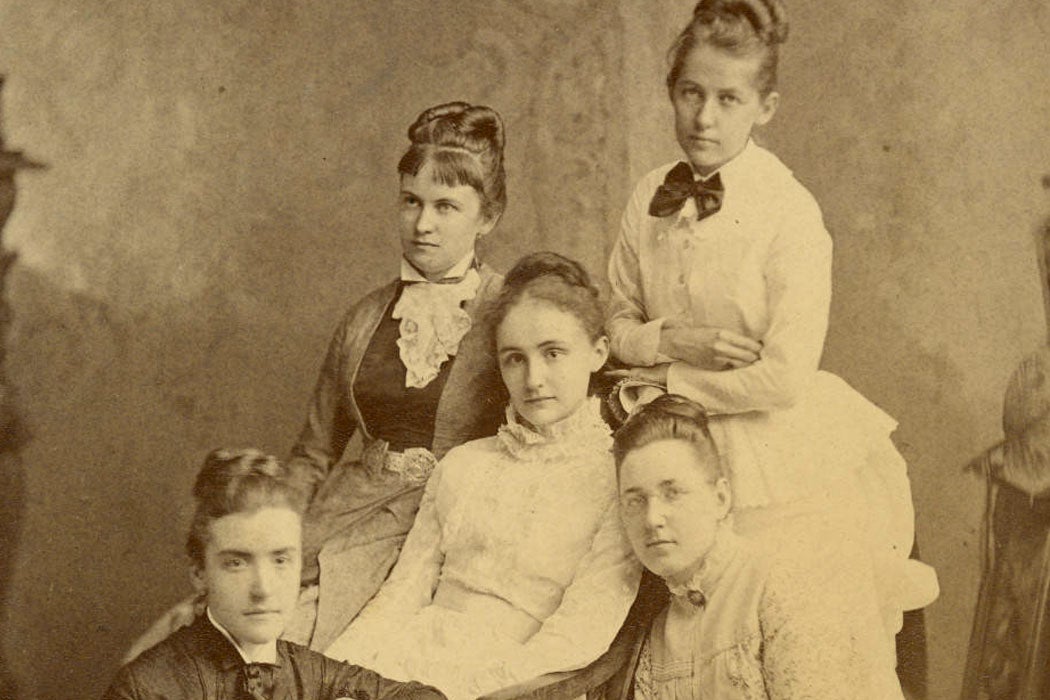 The sudden national prominence of the Parkland teens and the political savvy they’ve displayed has led to some to consider the influence imaginative literature has had upon their political consciousness. Emma González, the openly bisexual daughter of a Cuban immigrant father who has become the face of the movement, expresses admiration for female protagonists in J. K. Rowling’s Harry Potter series. Some of her Parkland peers have said heroes of YA books and movies provide a model for political action. But this should not be surprising. Even a century ago, imaginative literature was shaping women in ways that those who dismissed fiction and poetry as idle pursuits could not have predicted.

In the late nineteenth century, a cohort of influential women in Baltimore met every other Friday to read, write, and talk. They called their intimate circle “Friday Night.” The group included Mamie Gwinn, Julia Rogers, Bessie King, Mary Garrett, and M. Carey Thomas, all of whom wielded substantial power in the city. Garrett, for instance, was the daughter of the president of the B&O Railroad and famously leveraged her immense wealth to fund the Johns Hopkins Medical School—with the condition that women be admitted as students. Thomas, who had received her PhD at the University of Zürich, would eventually become the second president of Bryn Mawr College.

For Baltimore’s “Friday Night” group, reading was an ambitious activity that “took the form of entering history as subjects rather than as objects.”

The group was unique in that they refused to distinguish between belletristic pursuits, political activism, and the cultivation of intimate friendships. During any given meeting, these women could be found debating literature, writing novels, or advocating for women’s suffrage. According to historian Barbara Sicherman, theirs was “a forum for exploring avant garde ideas on marriage, religion, and literature.” And in their reading, they discovered models of female heroism that molded not only their ideals, but also their convictions about what they could do and be in the world. For them, reading “could be escape to as well as escape from: in their (day)dreams began possibilities.”

Of this clique, Thomas was perhaps the most radical. As a young woman growing up in a strict Quaker household, she had—somewhat to the dismay of her mother—swiftly abandoned the didactic and sentimental literature of the era in favor of the ecstatic works of artists and poets like Percy Bysshe Shelley, Dante Gabriel Rossetti, and Algernon Charles Swinburne. In Swinburne, especially, she discovered an intensity of feeling and a responsiveness to the world that gave voice to inner stirrings she had not been able to articulate. The work of these writers transported her beyond the boundaries of convention into “an alternative realm that allowed her remarkable personal freedom,” where she could form passionate romantic attachments to other women and fashion herself as the hero of a story unburdened by gendered expectations.

The texts that most empowered Thomas were, for the most part, not explicitly political. Their distance from political and moral concerns made them, in a way, even more radical. They enveloped her and directed her growth along lines that made it possible for her to earn her PhD, to travel freely across Europe, and to remake prestigious institutions of learning in her image.

The Friday Night group eventually disbanded in the early 1880s, but each of its members continued to actively engage in causes large and small that in some instances transformed higher education for women in the United States and in others improved the lives of the people in need. For these young women, reading, far from being an idle escape, translated into an ambition that “took the form of entering history as subjects rather than as objects.” It’s an idea that will sound familiar to anyone who has been listening to the Parkland teens. 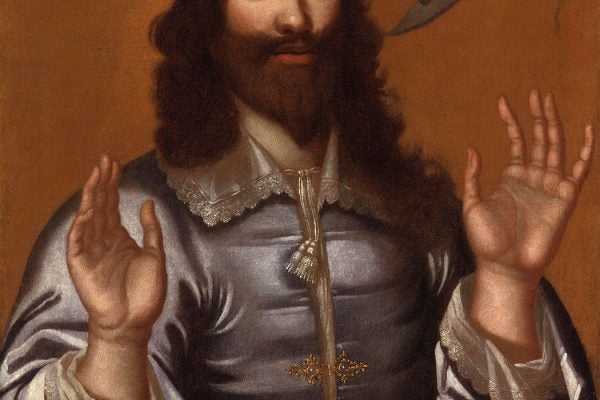 The Divine Power of Kings to Heal by Touch

Healing ceremonies showed that monarchs ruled by God’s will, as divine power worked through anointed hands.