According to one critic, the BBC documentary inspired more appreciation for HD television than it did for engaged environmentalism. 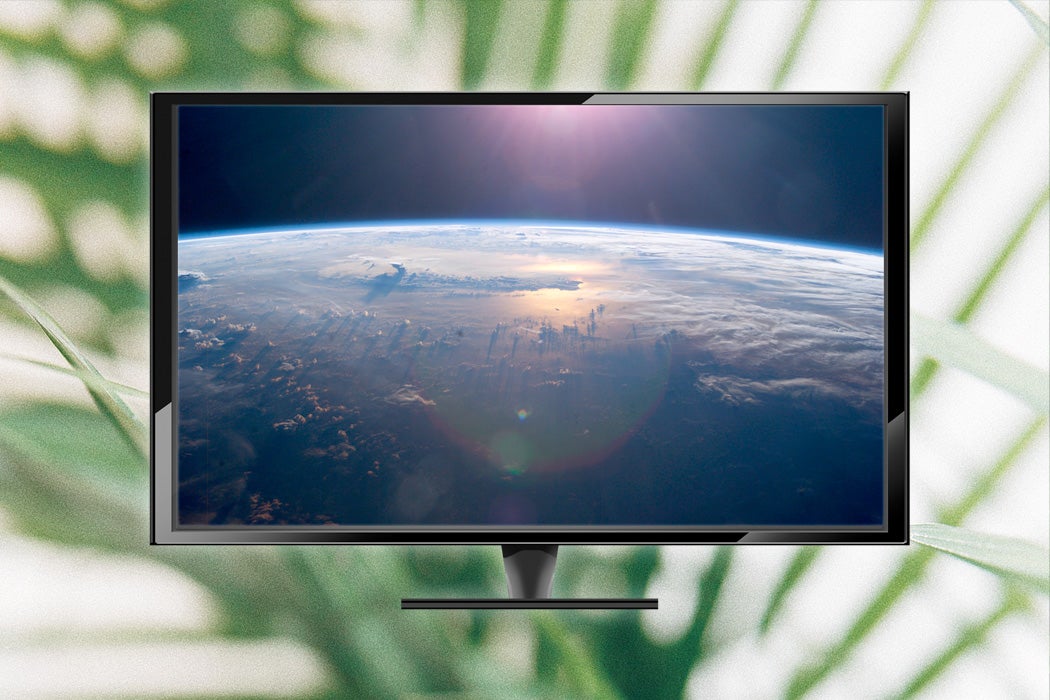 BBC’s Planet Earth is among the most popular and most well-known nature documentaries ever created. At its debut, it drew an astonishing 11.4 million viewers per episode, and was credited with a massive spike in BBC’s Home Entertainment Sales in 2008.

The series was praised for its beauty, the skill of its team, its ambition, its scope, and its drama. In Time, writer James Poniewozik wrote, “It was a vivid argument for preserving Earth’s biodiversity, and a great justification for getting a big-screen TV.”

While visually arresting, Planet Earth is fundamentally misguided and ultimately exploitative of nature.

This strange juxtaposition—the majesty of nature, perfect if you’ve got an HD screen—is exactly what writer Richard Beck takes issue with in Film Quarterly, where he presents a controversial stance on the series.

According to Beck, while visually arresting, Planet Earth is fundamentally misguided and ultimately exploitative of nature. Beck points out that the show focuses on nature’s aesthetic value. “Planet Earth laments the disappearance not of animals, but of animals as visual entertainment.”

The series does this both explicitly and implicitly. Beck points to two particular hunting scenes. In one, a scene of wolves hunting caribou across the desolate arctic tundra is set up deliberately, the tense scene fraught with danger and a distinct feeling of high stakes. In another, later episode, dolphins gleefully herd a shoal of fish, set to an upbeat orchestra.

“Find a calculator and add it up: the second scene is a record of horrifying violence in high numbers, hundreds of lives snuffed out in a few minutes, while the first scene only records a single death. The difference is visual,” writes Beck. He notes that the arctic chase scene ends in tearing flesh and vivid bloodshed, despite its comparitively low body count. In contrast, he notes, “The undersea massacre, though, with its iridescent ball of victim fish, is a visual delight. This is how Planet Earth calibrates its moral universe. It grants moral approval to attractive events.”

Moreover, Planet Earth promises to take viewers to parts of the world so stunningly beautiful, expansive, and alien that it is hard to believe they exist. The problem with this, Beck states, is that it becomes difficult to connect the lush, sprawling grasslands or glittering cerulean oceans we see in the scenes presented, with the magnitude of today’s environmental destruction that the series is supposedly making us more aware of.

The show does not simply depict uninhabited areas of the Earth, it depicts those areas in such a way as to block the formation of intellectual or conceptual links between them and the political and economic processes that continue to accelerate their degradation.

This isn’t to say the series can’t be enjoyed or celebrated. Beck points out, though, that in a time when we are coming to terms with our relationship with the environment, we should examine closely what we value about it, and what stirs us to action. If our most sincere expression of nature appreciation is an ode to a high-definition television, then—in Richard Beck’s words—it is worth asking what kind of environmentalism that reveals. 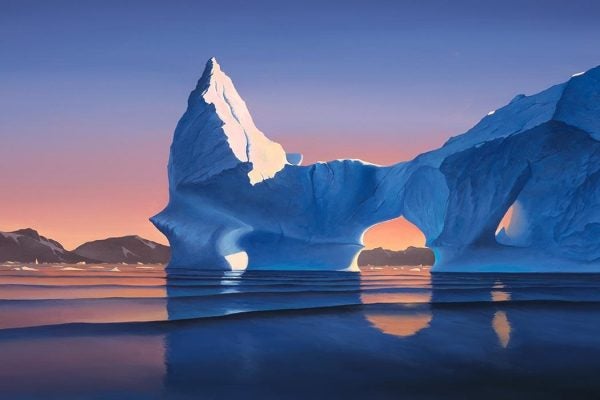