Presidents have always chosen Supreme Court nominees who agree with their political beliefs. But they’ve gotten savvier about the selection process. 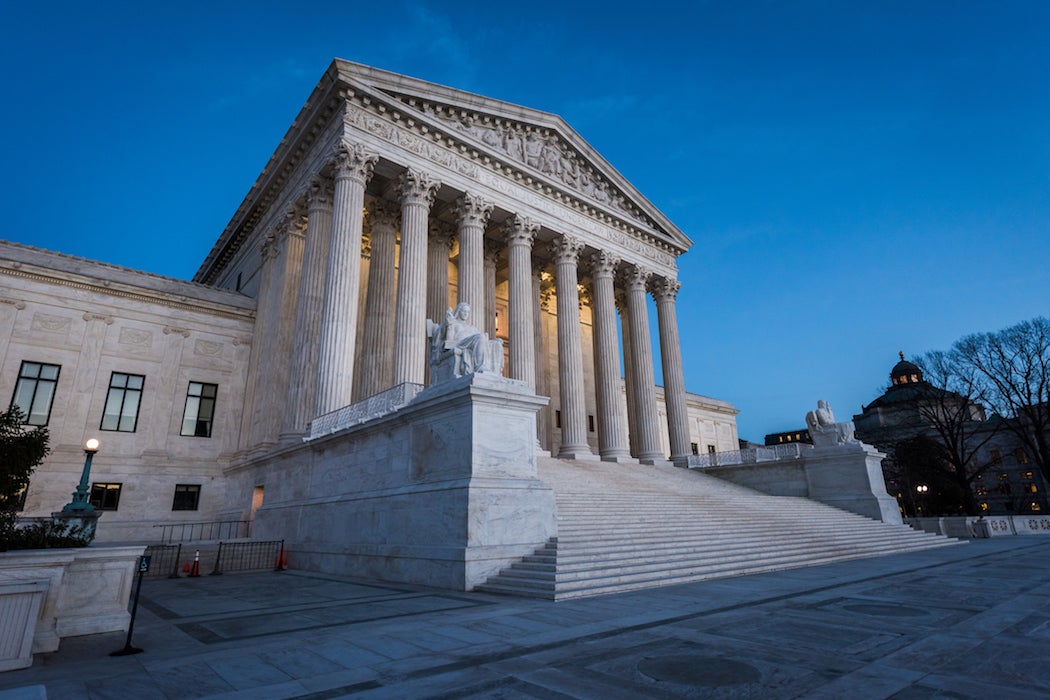 As President Trump chooses a nominee to replace retiring Supreme Court Justice Anthony Kennedy, his calculus is nakedly political. But anyone who wants to return to a time when high court judges were chosen for pure knowledge and skill is confused about American history. As legal scholar David M. O’Brien points out, since the days of George Washington presidents have almost always chosen SCOTUS nominees whom they got along with ideologically.

O’Brien writes that after Thomas Jefferson’s election in 1800, John Adams nominated his own Secretary of State, John Marshall, to the Supreme Court, trusting him to help preserve Federalist ideals. When it came time to appoint Marshall’s successor, Andrew Jackson chose his Secretary of Treasury. The next time the seat was open, in 1864, Abraham Lincoln picked his own Treasury head, Salmon Chase.

For the most part presidents have always appointed members of their own parties to the high court. The exceptions have almost all reflected political necessity. Lincoln, for example, tried to win support from Northern and Western Democrats with the appointment of Stephen Field, a Democrat from California who opposed Southern secession.

Richard Nixon made a point of seeking relatively young judges who would wield influence for many years to come.

Perhaps the most blatant effort to influence the political makeup of the court came from Franklin Roosevelt. At a moment when conservative justices had thwarted many of his New Deal proposals, O’Brien writes, FDR attempted to expand the court to fifteen members so he could install friendlier judges. Although Congress didn’t allow that to happen, Roosevelt ended up making eight court appointments over six years, greatly changing its ideological balance.

Richard Nixon brought his own political perspective to his appointments, decrying the “liberal jurisprudence” of the Warren Court, which had issued rulings mandating school desegregation, redrawing legislative districts to support equal voting rights, and requiring new protections for people accused of crimes. O’Brien writes that Nixon insisted on appointing only judges with a “strict constructionist” philosophy that would limit the court’s influence on these kinds of matters. He also made a point of seeking relatively young judges who would wield influence for many years to come.

Then again, something that sets this current nomination process apart is that it comes in the wake of Senate Republicans’ unprecedented 2016 decision not to give a hearing to Barack Obama’s nominee Merrick Garland.

This nomination process is also notable for the strategic savvy that is going into picking the nominees. O’Brien notes that many SCOTUS picks have ended up surprising the presidents who picked them. FDR, for example, was shocked when Justice Felix Frankfurter turned out to be a conservative in many ways. Nixon appointee Harry Blackmun “proved a disappointment” when he ended up writing the Court’s Roe v. Wade ruling, O’Brien writes. Trump’s list of potential SCOTUS nominees, however, has been drawn from the conservative Federalist Society, which has spent decades building a network of right-wing lawyers and judges. All the potential nominees are proven conservatives, and young enough that they’ll probably stay on the Court for a long time. 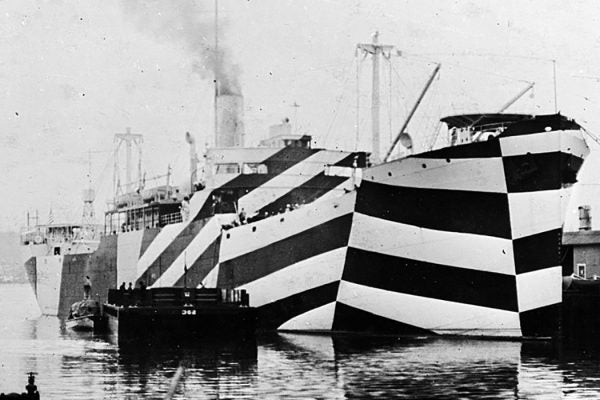