Tulip bulbs. Housing. Bitcoin? In every bubble, the value of something is based more on peoples’ esteem of it, rather than intrinsic worth. 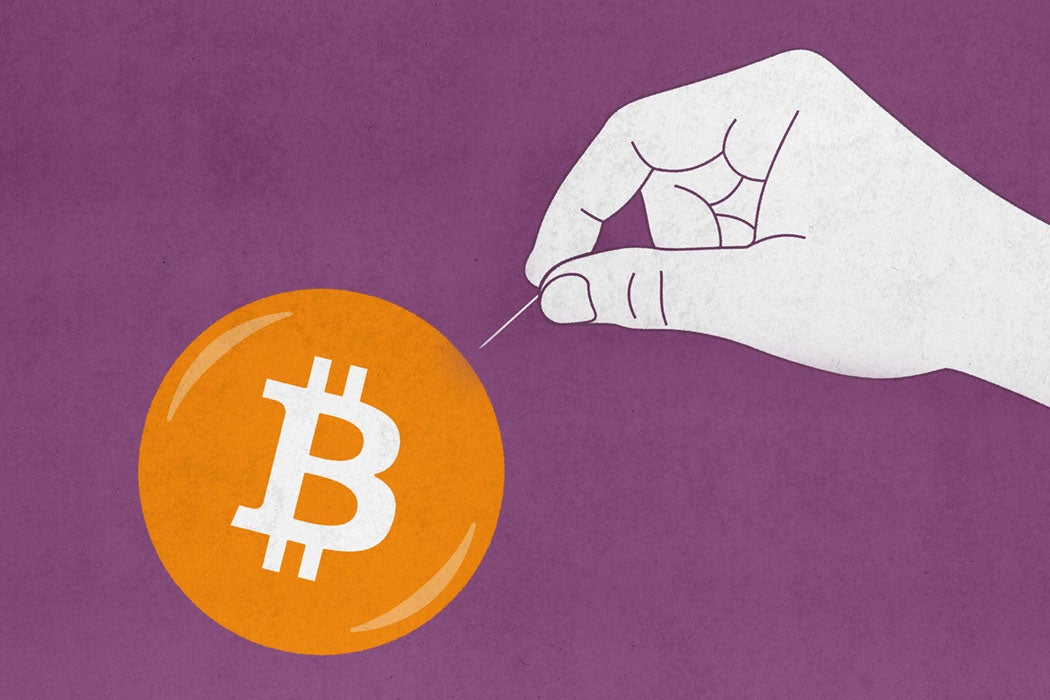 Bank of America has declared that the Bitcoin bubble is bursting.

While this isn’t the first time that Bitcoin has been proclaimed dead, and may well not be the last, the cryptocurrency’s tumultuous nature has reignited the discussion of bubbles: what they are and how we keep letting them happen.

In retrospect, bubbles always seem inevitable. According to Investopedia, the Dutch Tulip Bubble involved the price of tulips in Holland skyrocketing to the tens of thousands per bulb. In the Japan Real Estate Bubble, “the value of the Imperial Palace grounds in Tokyo was greater than that of the real estate in the entire state of California.” The U.S. housing bubble that triggered the Great Recession was marked by frenetic real estate activity despite little financial reason to believe it was viable. In every bubble, the value of something is based more on peoples’ esteem of it (undeserved though that they may be) rather than intrinsic worth. People can cash in on others’ excitement, or they can buy into an idea themselves—both eventually lead to destabilization.

“Men, it is well said, think in herds. It will be seen that they go mad in herds.”

In a paper attempting to explain bubbles, management expert Maureen O’Hara points out that nobody really can define exactly what a bubble is. “Peter Garber, in his book Famous First Bubbles, argues that a bubble is ‘a fuzzy word filled with import but lacking any solid operational definition,'” she writes. “He suggests that a bubble is best viewed as “a price movement that is inexplicable based on fundamentals.”

In layman’s terms, this means that economic bubbles are formed when one someone or multiple people (a trader or the market) isn’t acting in a way that contributes to the functioning of the market. O’Hara explains how this might happen by breaking down two scenarios:

This is a tricky idea to wrap one’s head around. O’Hara explains that each individual trader in a market can use similar logic to make a seemingly rational decision that doesn’t actually make sense if every trader is operating on the same principle. She gives the example of traders who buy stock not based on its value, but based on how other people view it and what they’ll pay for it. Individually, this makes sense. If enough traders do this, the market eventually collapses.

In this scenario, unproven or unreliable ventures get backed by traders who invest purely based on their own excitement about it, which breeds a cultural frenzy that may not be deserved—kind of like an investors’ mass hysteria.

Quoting another scholar, O’Hara states, “McKay had a dim view of the intelligence of individual traders, and an even dimmer view of the collective intelligence of the market, commenting, ‘Men, it is well said, think in herds. It will be seen that they go mad in herds, while they only recover their sense slowly, and one by one.'”

In essence, bubbles are driven by irrationality. Bubbles are therefore unpredictable because human behavior and expectations are as volatile as they are powerful, and can best even the greatest minds. As O’Hara writes, “Issac Newton, for example, who in addition to his many well-known accomplishments was also a disappointed investor in the South Sea Bubble, opined that ‘I can calculate the motions of heavenly bodies, but not the madness of people.'”

Bubbles: Some Perspectives (And Loose Talk) from History
By: Maureen O'Hara
The Review of Financial Studies, Vol. 21, No. 1, The Causes and Consequences of Recent Financial Market Bubbles (Jan., 2008), pp. 11-17
Oxford University Press 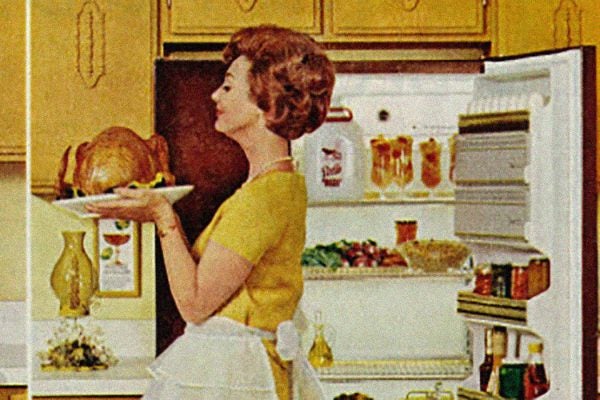 The way advertisers target mothers has changed along with the social understanding of American motherhood, one sociologist found.