What Did Fashion Magazines Have To Do With Dada? 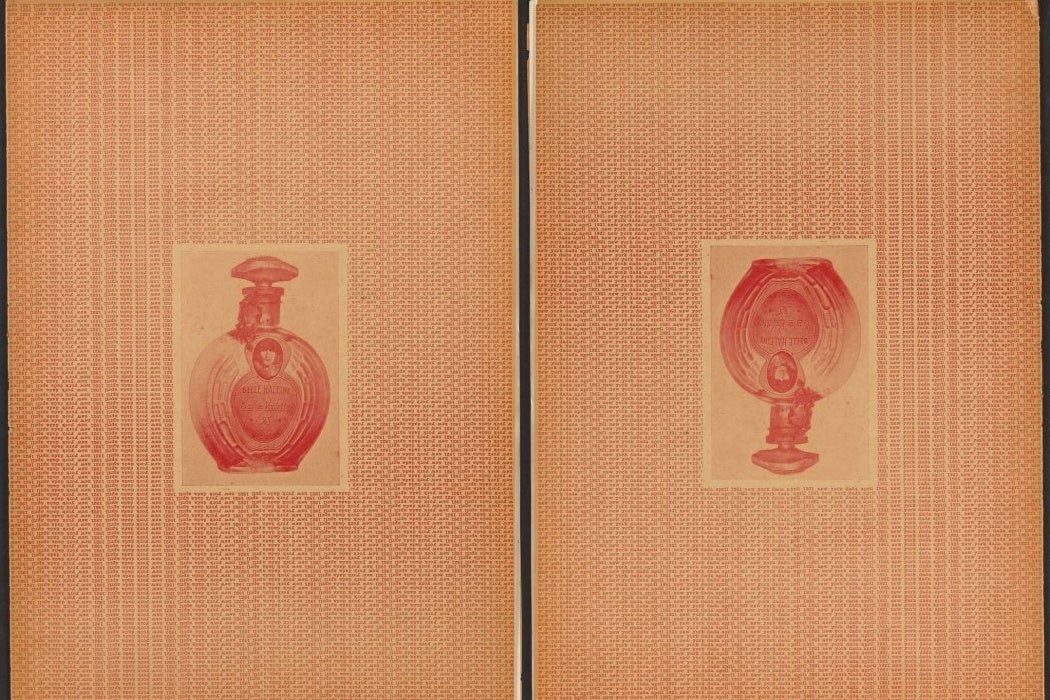 When you think of Dada, do you think of Europe? If so, you’re missing one of its hotbeds—New York. As Emily Hage writes, the city made a significant attempt to participate in the avant-garde art movement. And New York Dada, the periodical that came out of that experiment, managed to asks critical questions not just of consumer culture and the world of print, but of the Dada movement itself.

Just because New York Dada was produced stateside doesn’t mean it lacked serious Dada cred. Edited by Man Ray and Marchel Duchamp, it was the flagship production of a group of anti-art hellraisers who, like other likeminded artists the world round, used print to express their sometimes wacky intentions. Unlike some of the other journals created by Dadaists, though, New York Dada took a page out of American mass media.

The bizarre and edgy art that defined both Marcel Duchamp and Man Ray lent an edge to New York Dada.

Hage chronicles the ways in which the magazine parodied and copied women’s magazines of the day, from its dimensions to its sly satirical ads. In a world of Ladies Home Journals, New York Dada was a commentary on consumer culture, satirizing fashion shows and society events. The magazine itself was cleverly saturated in the social norms and conventions of a magazine of its time, from gossip columns to advertisements imploring “consumers” to consume products an ideas. By parodying ads (even the magazine’s iconic cover was a fake perfume ad), the magazine made a statement Hage calls “blatant.” Dada itself is even “marketed” as a skin product aimed at rich women.

The bizarre and edgy art that defined both Duchamp and Ray lent an edge to New York Dada. Inside were photomontages that, in Hage’s words, serve “as a parodic nod” toward magazines that limited evidence of female sexuality even as they used the suggestion of both to sell products.

Perhaps the magazine is best understood as a piece of commercial ephemera presented by an artist as art—a “readymade” that broke down barriers between commercial and artistic. In doing so, Dadaists also questioned gender roles, from those forced upon sexualized models to those embraced by readers. “By implicating [the reader] as a necessary performer in the realization of the magazine, writes Hage, it “eroticized the experience of perusing the publication.” Hage finds questions about the Dada movement itself within the publication, including veiled challenges to the rampant sexism within avant-garde circles.

That collision of sex, gender, and culture makes the magazine good reading even today. It’s not entirely certain how many people read the magazine or what they thought of it—a maddening mystery given that the magazine was made to participate with and read. Perhaps our modern-day reception of New York Dada is part of the surrealist art project, too. After all, what could be more surreal and silly than superimposing 21st-century perspectives on a 1921 magazine?

The Magazine as Readymade: New York Dada and the Transgression of Genre and Gender Boundaries
By: Emily Hage
The Journal of Modern Periodical Studies, Vol. 3, No. 2 (2012), pp. 175-197
Penn State University Press 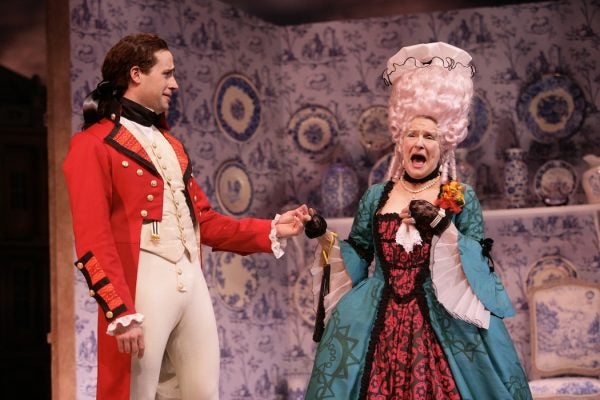 “You have hissed all my mystery lectures. I saw you fight a liar in the back quad; in ...