What Are Executive Orders Anyway?

Donald Trump’s executive orders are coming fast and furious, but what exactly are they? And why are they the Presidential go-to tactic now? 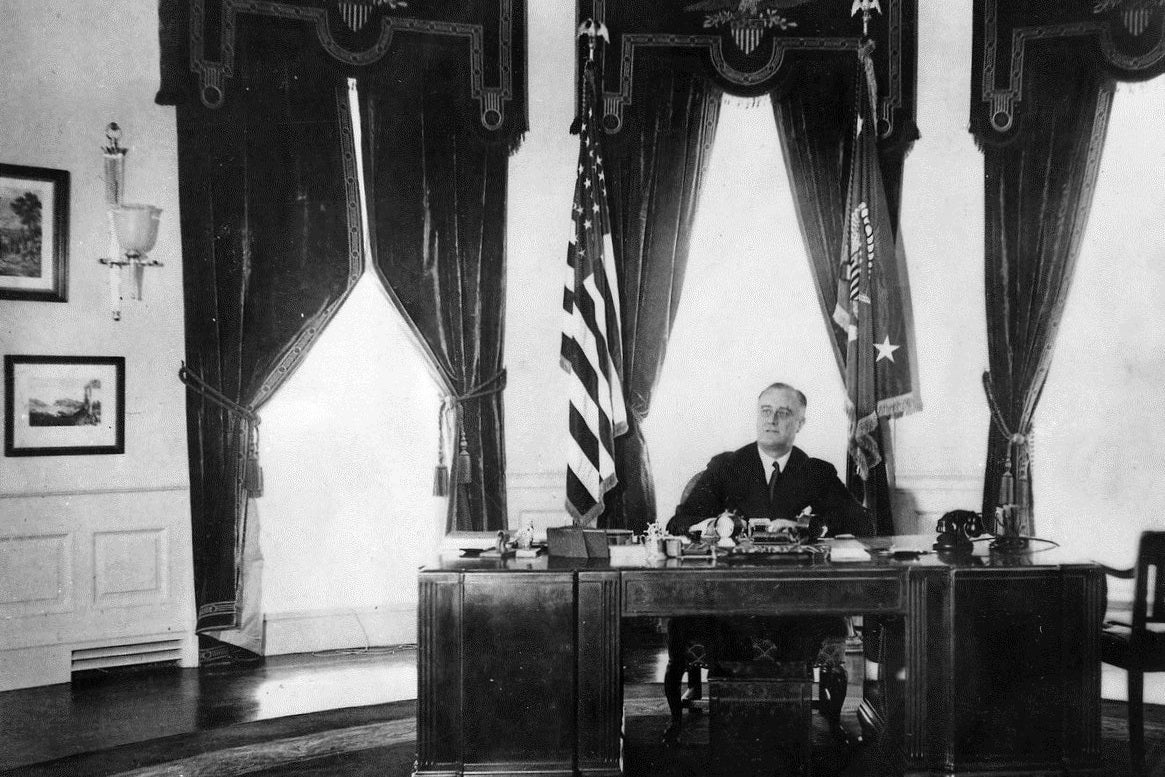 Donald Trump’s executive orders are coming fast and furious, but what exactly are they? Political scientist Kenneth R. Mayer gives a broad definition: An executive order is a “presidential directive that requires or authorizes some action within the executive branch.” These orders have the force of law. Every president has signed such orders except for William Henry Harrison, who only served for 32 days. President Obama, much criticized by his opponents for the practice, issued 279, compared with George W. Bush’s 291, Bill Clinton’s 308, and Ronald Reagan’s 381. In fact, all modern presidents have been criticized for unilaterally making foreign and domestic policy via executive orders.

The courts have repeatedly said that presidents cannot make laws, which is why modern executive orders cite the statutory authority under which they are enacted. Nonetheless, the “unilateral presidency” has become more and more a response to the stalemate of politics, most notably in wartime.

Since FDR, more and more major policies have been initiated by executive order.

Franklin D. Roosevelt holds the record for the most: more than 3,500 (keep in mind he served five more years than U.S. presidents now do). Until FDR came to office in 1933, executive orders generally covered minor affairs—periods of national mourning, flags to be flown at half mast. Except, of course, when Abraham Lincoln made the most famous of all: the Emancipation Proclamation, issued on January 1, 1863.

Since FDR, more and more major policies have been initiated by executive order. Roosevelt himself, for instance, ordered the military to move Japanese Americans to internment camps during WWII. In 1948, Truman ordered the integration of the armed services. Eisenhower ordered the desegregation of Little Rock High School, sending in federal troops to maintain order in 1957.

Kenneth R. Mayer and Kevin Price note in The Presidential Studies Quarterly that executive orders have become a tool of the “impossible presidency,” a chief executive constrained by Congress, the media, and the public. The whole point of our constitutional system, after all, is to constrain the exercise of power.

Meanwhile, as Phillip J. Cooper details, recent Presidents have issued memoranda and quasi-memoranda that function as presidential directives, but without the more formal attributes of executive orders. These really muddy the waters of the separation of powers. Cooper criticizes all such methods as “patchwork policy making, the inappropriate use of trump cards, and a willingness to employ shell games.” 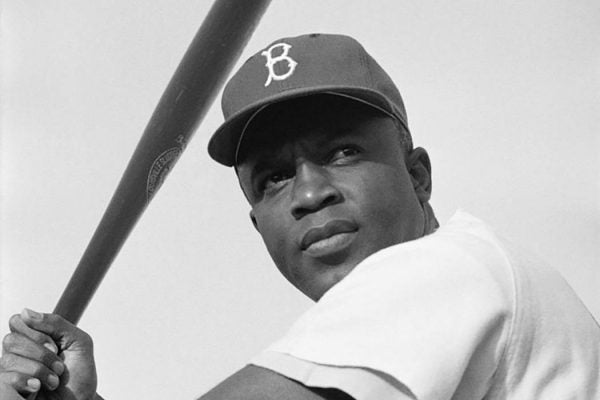 Jackie Robinson vs Paul Robeson: A Double Play for the Ages

In 1949, Jackie Robinson testified in front of the House Un-American Activities Committee against Paul Robeson.