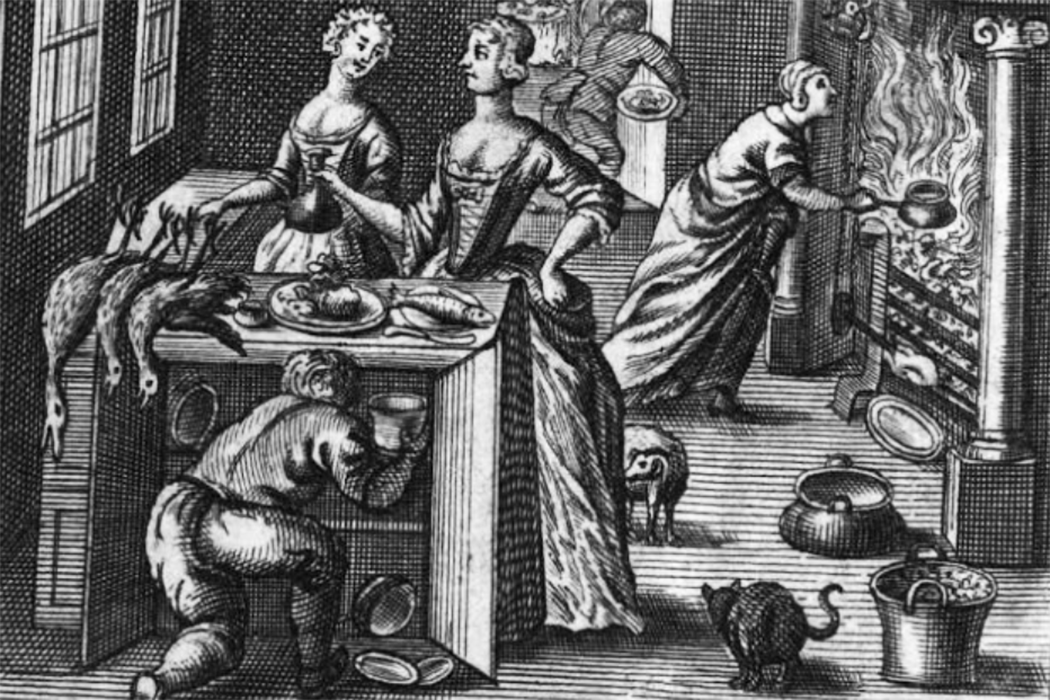 Detail of the frontispiece from The Compleat Housewife, an eighteenth century cookbook
via Google Books
By: Erin Blakemore
2 minutes
Share Tweet Email Print

Remember those spiral-bound cookbooks from your grandma’s church group or your mom’s favorite charity? They might still be cherished sources of recipes for a favorite hot dish or potluck-friendly salad, but more likely they’ve been relegated to the back of your cookbook collection or a shelf in a thrift store.  Not so fast, writes Lynne Ireland—those amateur recipe collections are history books, too.

Ireland sees compiled cookbooks as critical sources of information about foodways, or the way a certain culture sees, prepares, and enjoys food. They contain hints of a group’s food habits, the kinds of foods eaten in the home, a kind of “autobiography” of the food of the group that compiled the book.

As American cooking changes, we’re not that excited to hold on to our culinary past.

But how accurate is that autobiography? How complete? Ireland warns that these books will fail by default to capture everything about a certain culture’s take on food. Still, taken together they can reveal interesting patterns, like what kinds of protein people in a certain region or socioeconomic bracket eat, or how much sugar they consume. (Hello, Jell-O salad.) And there’s as much to be found in what they exclude as what they contain, writes Ireland—for example, Methodist compilation cookbooks don’t include recipes for alcoholic beverages, or even the ingredient of cooking wine.

Ireland finds everything from holiday practices to ethnic assimilation to food fads inside compilation cookbooks. They may contain all of those things, but it’s challenging to determine whether the picture they paint is an accurate one. Do they really contain the “favorite recipes” of a group or even foods that were often cooked and enjoyed?

When Ireland interviewed participants in such cookbook compilations, she discovered that their contributions usually covered either favorite foods produced for actual home consumption or special-occasion foods. “Much of what is included in the cookbooks…seems at least partially determined by tradition,” says Ireland, adding that the foodways themselves are “undoubtedly influenced by popular culture, but basically folkloric.”

Writing in 1981, Ireland notes that the books really aren’t any replacement for actual firsthand investigation of foodways. That’s even truer now that many of the women who compiled them—and the charitable and other organizations for which they gathered their favorite recipes—are gone.

The number of compilation cookbooks to be found on thrift store shelves shows an uncomfortable reality: As American cooking changes, we’re not that excited to hold on to our culinary past. But with each thrift store haul, we risk losing the little-valued recipes and culinary compilations that helped make us—and our mothers and grandmothers—who we are. 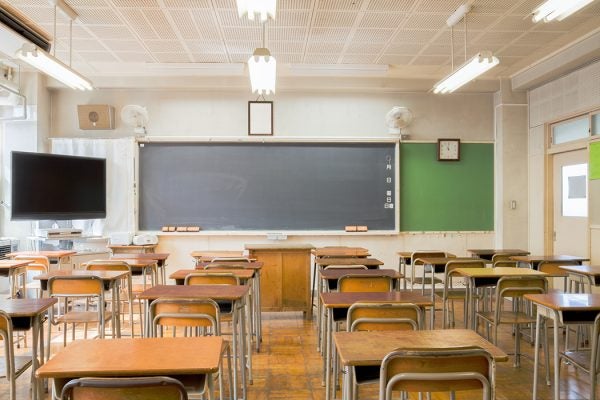 Looking at the history of U.S. education, Steven D. Krause argues that that most transformative piece of technology in the classroom was the blackboard.