China’s “one-child” policy has been relaxed, and now married couples may have two children. But according to scholars, the damage is already done. 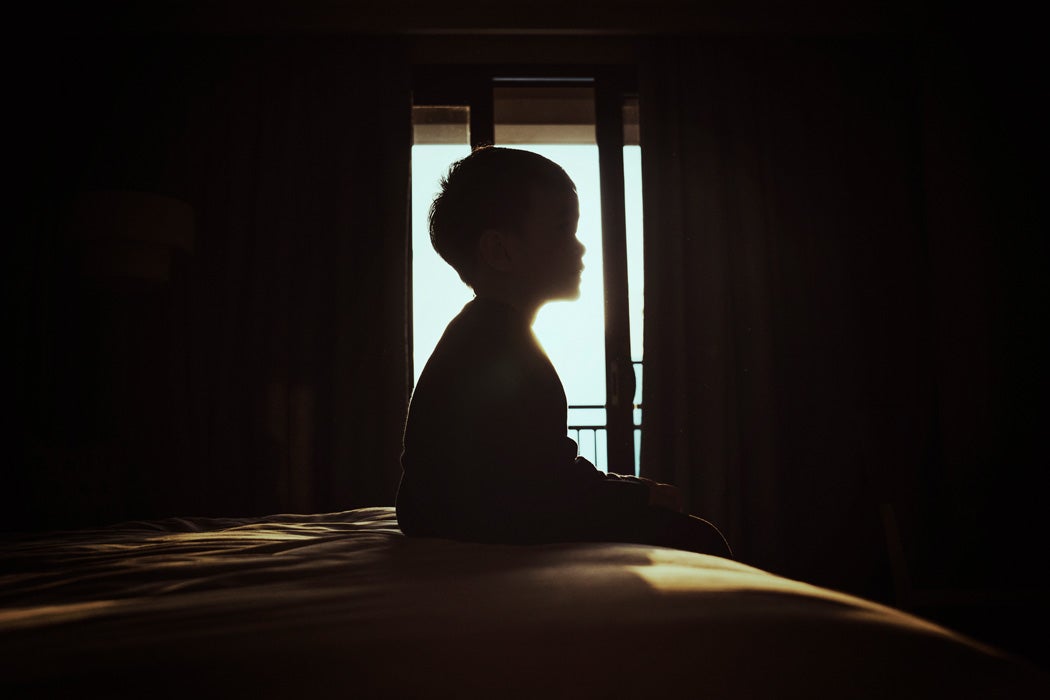 China’s infamous “one-child policy” came to an end in 2016, when family limits in the nation were raised to two children.

The policy was always controversial. Back in 2016, sociology scholars Wang Feng, Baochang Gu, and Yong Cai reported on drastic measures that had been taken to enforce the former policy, including an alleged 14 million abortions, 20.7 million sterilizations, and 17.8 million IUD insertions, many of which may have been involuntary.

Many say China may have seen its much-desired decline in fertility happen naturally.

The greatest irony of this is that the policy may have been a misguided measure from the start.

The restriction on family sizes was introduced in the 1980s. According to Feng et al., the policy was meant to be a temporary way to slow population expansion and facilitate economic growth at a time when the nation “faced severe shortages of capital, natural resources, and consumer goods.”

But many say China may have seen its much-desired decline in fertility happen naturally. Feng et al. note that “the answer to China’s underdevelopment did not come from its extreme birth control measures, but from reform policies that loosened state control over the economy.” They continue:

China’s economic boom over the last few decades has lifted hundreds of millions out of poverty, sent almost 100 million young men and women to college, and inspired generations of Chinese, both young and old, to purse their economic goals…Contrary to the claims of some Chinese officials, much of China’s fertility decline to date was realized prior to the launch of the one-child policy, under a much less strict policy in the 1970s calling for later marriage, longer birth intervals, and fewer births (Whyte, Wang, and Cai 2015). In countries that had similar levels of fertility in the early 1970s without extreme measures such as the one-child policy, fertility also declined, and some achieved a level similar to China’s today.

A decline in fertility rates often accompanies these cultural shifts, as families focus on careers, invest in education and gain access to family planning services.

Moreover, according to the scholars, the harmful one-child policy lingered too long. The one-child policy became a part of a larger social conversation that “erroneously blamed population growth for virtually all of the country’s social and economic problems.” This is a cultural psychological belief that will take much more than a government act to reverse.

Additionally, The Guardian reports myriad negative reactions to the removal of the policy. According to the article, exhausted mothers can’t imagine enduring the pressures of having more than one child in China’s fast-paced, high-pressure environment. Some women who had their child and then went back to work are suddenly now seen as a liability in their workplaces again because they might now leave to have an additional child. Sociologist Ye Liu told The Guardian that women she had interviewed in China “feel like they were experiments of the state. They were the experiments [under the one-child policy] and now they are another experiment. They feel like they are forever being used by the state laboratory.” Plus, a struggling economy has some parents wondering what the point of bringing another child into the world would be. One parent is quoted as saying, “It’s not that I’m worried about [my son’s] future. I have no hope for it at all.”