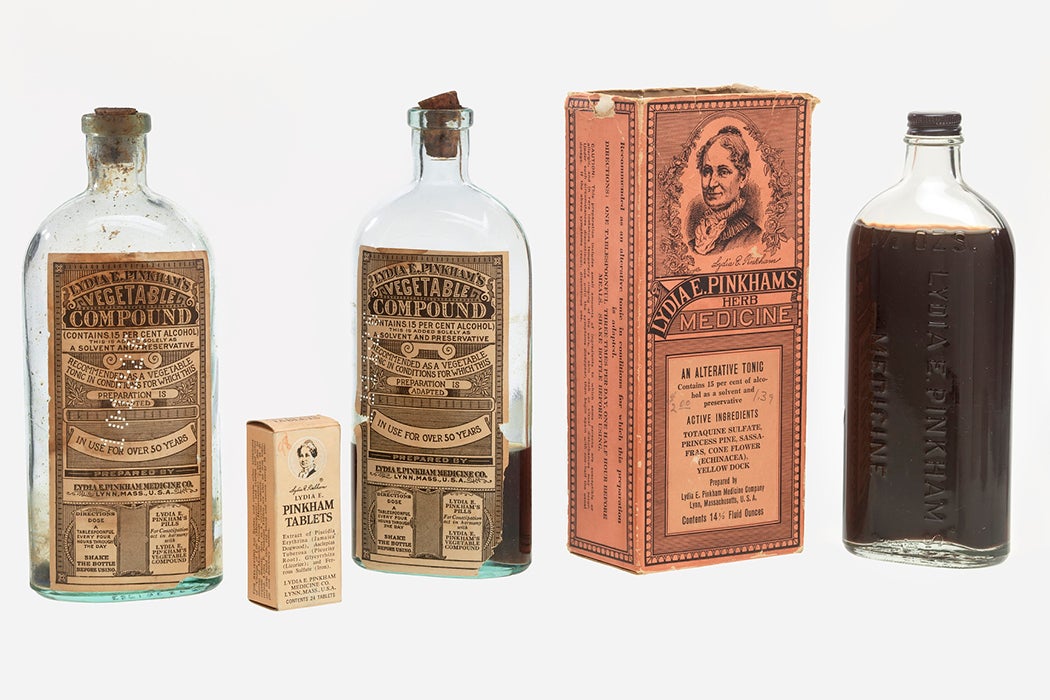 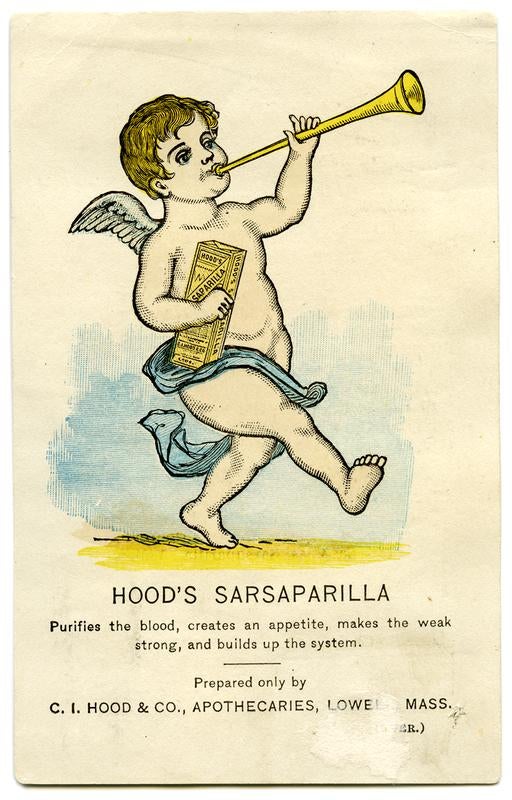 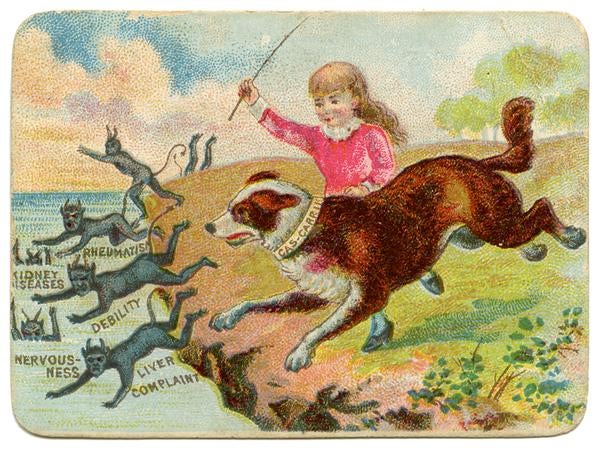 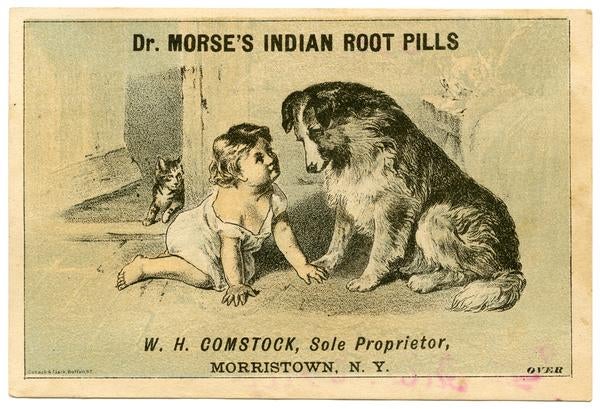 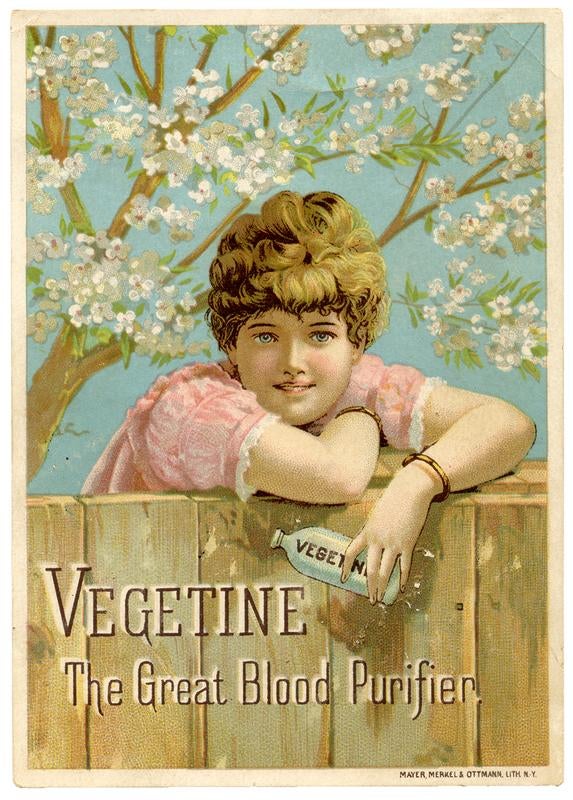 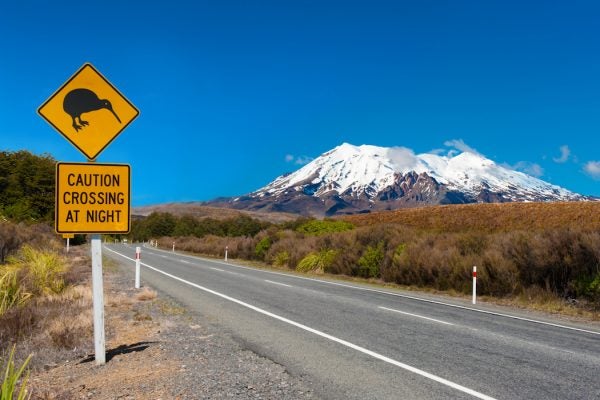 As giant turbines pop up offshore, changes to underwater habitat and sediment will come, too.