Was It Really a Mummy’s Curse?

A slew of mysterious deaths following the opening of King Tut’s tomb prompted one epidemiologist to investigate. 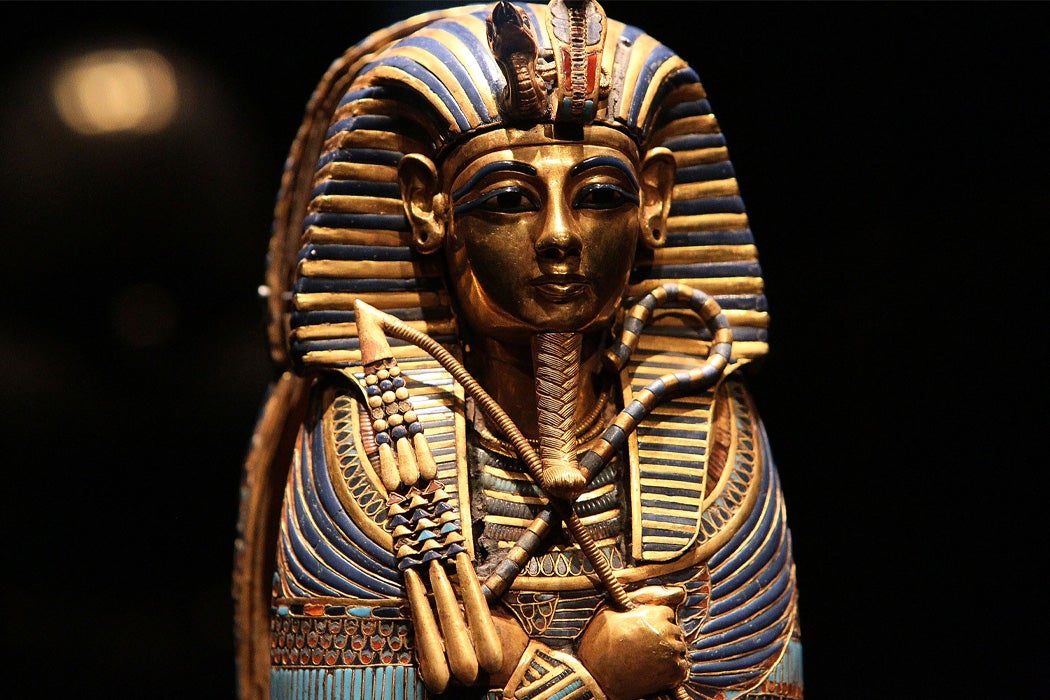 Egyptian pharaoh Tutankhamun’s gold-covered sarcophagus is undergoing its first restoration work since its 1922 discovery. The conservation initiative at the Grand Egyptian Museum in Cairo is addressing the cracks and other deterioration on the delicate coffin of gilded wood. It was just one of the many treasures found in the Valley of the Kings tomb that caused global Egyptomania.

The fascination propelled by the extensive media coverage of the finds in the burial vault of “King Tut” lingers to this day, including the rumors of a supposed curse inflicted on the archaeological team that disturbed the grave. Writing in the journal SubStance, the scholar Philip Kuberski reminds us that the “curse had no foundation in the actual messages deciphered in the burial chambers, but it accurately reflected a popular prejudice against the desecration of the vaults of Pharaohs.” Furthermore, as the newspapers “clamored for more sensational finds than archaeological science had made, they encouraged the notion that science’s work was improper and unholy, even dangerous.”

Sir Bruce Ingham accepted the gift of a paperweight made from a mummified hand and then his house burned down.

Although lore about mummy curses existed before the Tutankhamun excavation, the sudden death of Lord Carnarvon who sponsored the 1922 team heightened belief. Carnarvon’s death in 1923 was caused by a mosquito bite that became infected after he cut himself shaving; still, some thought the unfortunate incident was retribution. “Carnarvon’s Death Spreads Theories About Vengeance,” declared the New York Times on April 6, 1923. The article featured comments from author and famed believer in the supernatural Sir Arthur Conan Doyle who affirmed that “there are many malevolent spirits” and thought it was “possible” one killed Carnarvon.

Other misfortunes by those connected even tangentially to the tomb’s discovery started to be blamed on the curse. Sir Bruce Ingham, a friend of archaeologist Howard Carter who led the team, accepted the gift of a paperweight made from a mummified hand and then his house burned down. American financier George Jay Gould visited the tomb and soon after contracted pneumonia, dying on May 16, 1923.

“When one alleged expedition member was merely injured in a traffic accident in 1970, the event was noted by the London Times under the title ‘A Pharaoh’s Curse,’” archaeologist Frank L. Holt observes in Archaeology. Yet Holt notes that “most of Carter’s crew lived full lives,” including Carter himself, the most likely target for a curse, who survived into his 60s.

In 2002, epidemiologist Mark R. Nelson published a historical study of the “mummy’s curse” in BMJ: British Medical Journal. He researched the 44 Westerners who Carter stated were present at the tomb and of them, the 25 who would have been “exposed” to the curse (by entering the long undisturbed area of the tomb). He examined Carter’s diaries to identify these individuals and tracked down their obituaries to determine the date of death.

“Adjustment for age and sex, any exposure, or the number of times exposed did not confer additional risk for early (within 10 years) death (odds ratio 1.38, 95% confidence interval 0.20 to 9.6),” Nelson writes. “There was also no effect on survival time for any exposure or number of exposures.” (The only variable that seemed to influence life expectancy was being a woman, as Lady Evelyn Herbert outlived all the men who entered the tomb, dying in 1980 at the age of 78.)

Instead, Nelson points out that the mummy’s curse was spurred by literature, such as that by Little Women author Louisa May Alcott who, in 1869, published the short story “Lost in a Pyramid; or, The Mummy’s Curse.” The newspaper coverage of the King Tut curse inspired its own wave of mummy curses in popular culture. Art historian Bridget Elliott in South Central Review writes that “the story had everything: buried treasure, ancient curses, the horror of the mummy, squabbles over ownership between the Egyptian government and the excavators, not to mention the pathos of King’s Tut’s death at the tender age of 17.” All of these “were the essential elements that appeared time and again first in sensational news stories but later in novels, films, and fashion events that took up the subject.”

The tomb of Tutankhamun is among the most incredible archaeological discoveries of the 20th century and research on its artifacts continues to deepen our understanding of ancient Egypt (like the analysis of a dagger revealed to be made of meteorite iron). Still, while there’s no evidence of spectral revenge for the opening of the burial vault, the idea of a mummy’s curse hovers over the history of this great find. 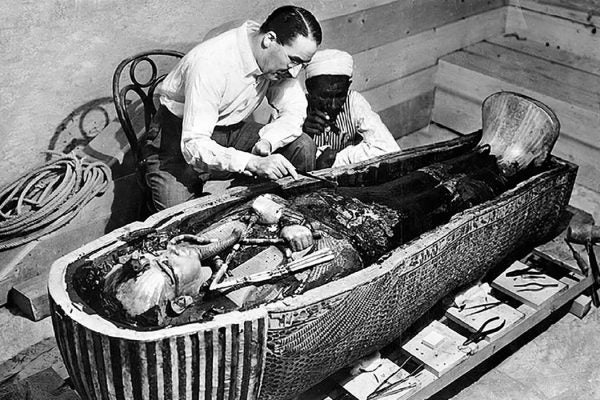