That Old Scroll is Actually an Egyptian Book of Spells!

A mysterious document turned out to be a book of Egyptian book of spells, according to a newly-completed translation 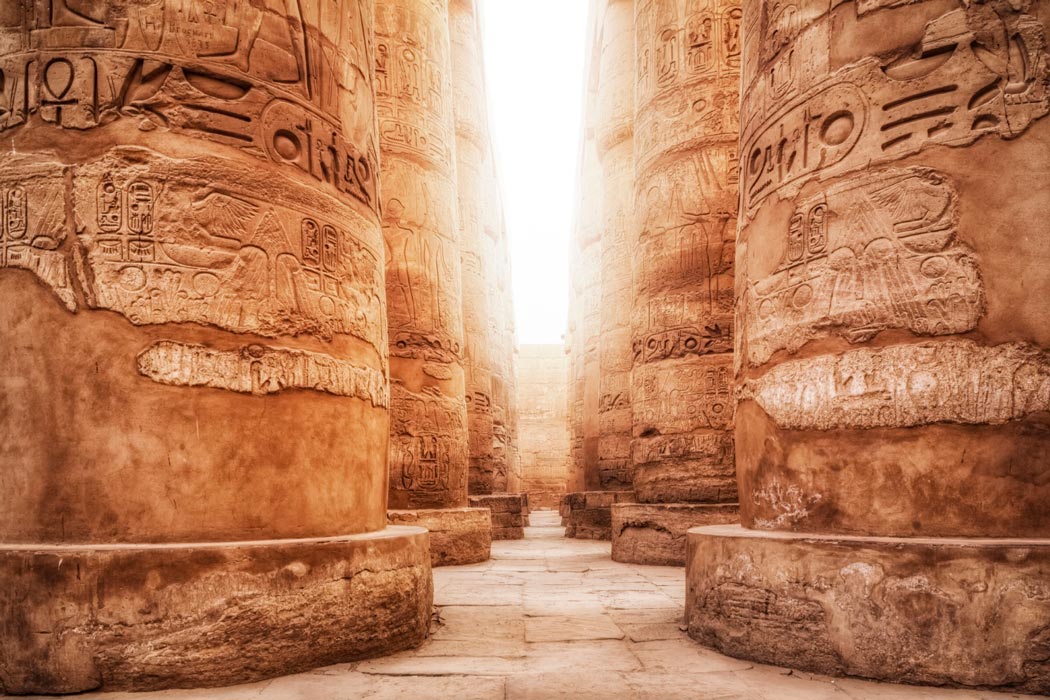 A mysterious Egyptian document turned out to be a book of magic spells, according to a newly-completed translation. The book, written in Coptic (an ancient Egyptian language), dates from around the 8th century BCE, and most likely originated somewhere in Upper Egypt. It seems a bit like The Evil Dead—whatever you do, don’t read the book aloud in an isolated cabin! Alas, the reality is more prosaic, but still pretty out there.

Coptic magical texts have been found before. One prominent example is the collection of papyrus documents known as “The Magician’s Hoard,” discovered in Egypt in 1921. The hoard is discussed in detail by Paul Mirecki, writing in The Harvard Theological Review. The documents were produced sometime between the fourth and seventh century.

Hardly some obscure blood cult, these are actually early Christian documents. The scrolls were produced by a small group of “magicians,” referred to as “holy men,” i.e. some type of priests or monks. When a client requested a spell, the relevant material was copied onto a smaller piece of parchment, which was then folded and secured in a portable container, or amulet.The spells themselves consist primarily of a long prayer to an unnamed deity.

A recently-discovered Egyptian text is a book of spells.

The magician got started with special words of power. Perhaps to preserve the monopoly of the priests, there were limits on how the words of power functioned and on who was suitable to produce the prayer.  (A layman invoking the name of an archangel would presumably get nowhere.) The words reminded the deity of who was talking to them, rather than make a specific request for intervention.

The prayer could only be produced by selected individuals who further underwent an additional elaborate cleansing ritual. Mirecki provides some instructions: “You are to recite it seven times over some honey and some licorice root. … Take a hawk’s egg and fry it, then eat it over the honey, purifying yourself for forty days until its mind appears.” Those who successfully choked down a hawk’s egg omelet were then ready to make some spells. Typically the prayer was recited to bless different substances in order to cure an ailment or to provide protection. For example, water that was consecrated with the prayer and sprinkled around a bed was meant to cure insomnia. Consecrated ibis blood mixed with wine cured gout. Consecrated water sprinkled around the house? Good luck to any enemies looking to steal your stuff. Other combinations ensured success in business, love, or numerous other applications.

What’s striking about all of this is how mundane it was. Magical scrolls, strange rituals, and chanting magicians conjure images of summoning demons or opening magical portals. Instead, the end result is to cure a headache. It’s not magic so much as folklore, and a bit of a let down for someone raised on horror movies. I guess you can rent that cabin in the woods after all. 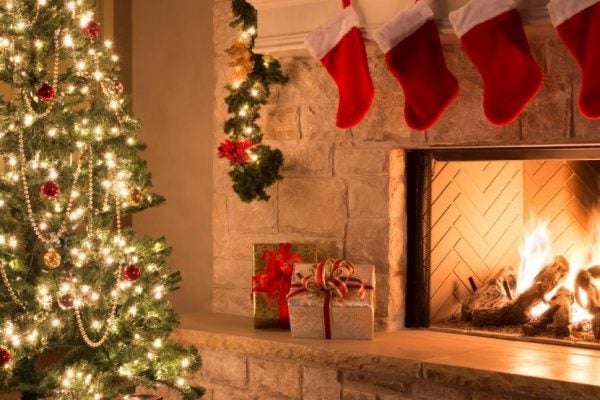 The ubiquitous Christmas tree has a history, and it isn't biblical.